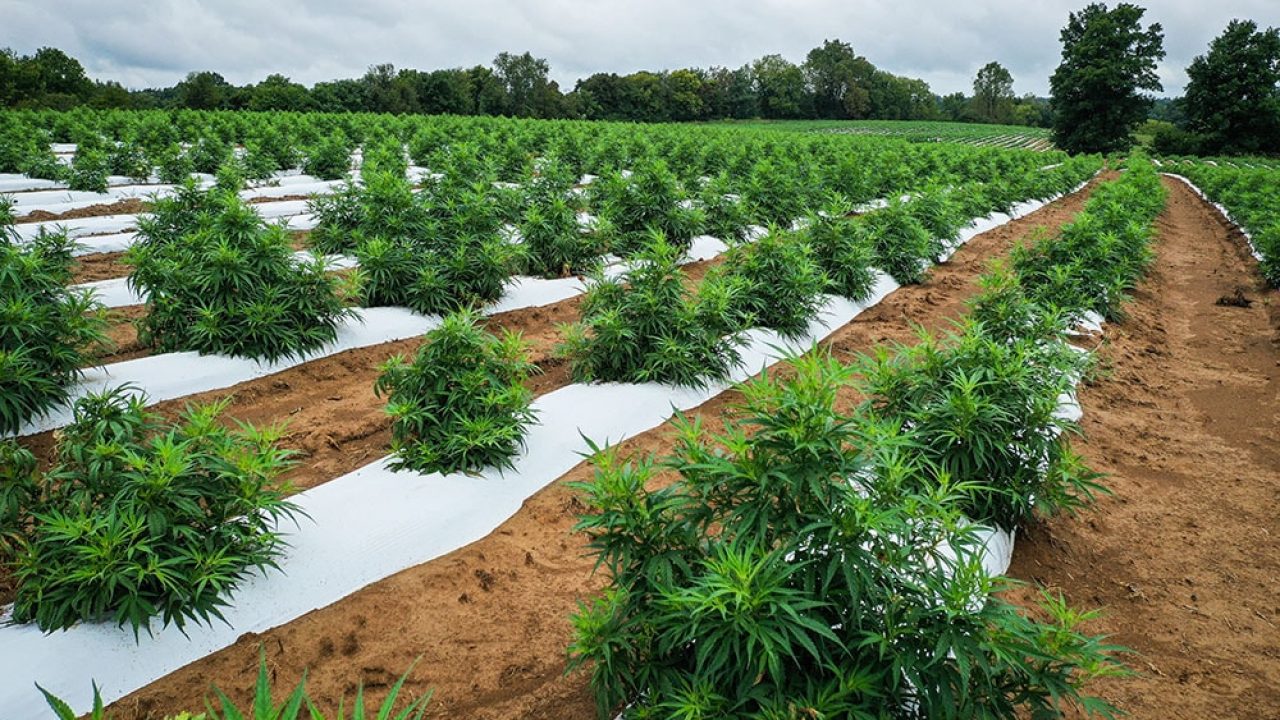 10 Interesting Facts About the History of Hemp

If you’re looking to grow your knowledge about hemp, take a look at some of these facts and spread them far and wide

1. Hemp cultivation dates back more than 10,000 years
Many civilizations throughout time have grown hemp and utilized the plant for a number of items from food to fiber. The ancient use of hemp has been traced to many countries including China, Egypt, Russia, Greece and Italy.

2. It used to be illegal to not grow hemp
There was once a time in American history when farmers could actually be fined or jailed for not growing hemp. Because it was such a valuable crop in Virginia, the Assembly of Jamestown Colony passed legislation in 1619 making it mandatory for every farmer to grow Indian hempseed.

3. Hemp was hailed as a billion dollar crop before the government banned it
In an article written in 1938, “Popular Mechanics” declared hemp a new cash crop. It was touted as the standard fiber of the world that was easy to grow and poised to replace imported materials and manufactured products.

4. Hemp can restore unhealthy soil
Thanks to its botanical properties, hemp can actually leave soil better off than when it started by rejuvenating the dirt with nutrients and nitrogen. This helps clean up toxins, heavy metals and other pollutants from the ground through a process called phytoremediation.

5. Hemp oil is good for you
For people looking to reduce bad cholesterol levels, neutralize free radicals and improve nervous system function, the abundance of nutrients found in hemp oil can help. It’s packed with antioxidants, vitamins and minerals including magnesium, calcium, vitamin E and carotene. When it comes to oils, hemp oil also has the highest level of polyunsaturated fats (healthy fats) at 80 percent, with flax seed oil coming in second.

6. Many early artists made art on hemp
The word “canvas” is derived from the word cannapaceus, a latin adjective that literally means “made from hemp.” For centuries, painters used hemp canvases from the Renaissance artists to 17th century masters like Van Gogh and Rembrandt.

8. Planes can be made from hemp
Earlier this year, Derek Kesek, the founder of Hempearth, announced that he would produce the very first airplane made almost entirely of hemp that will run on hemp-based biodiesel. Though the project has yet to take flight, many have high hopes about what its successful execution could mean for the future.

9. The United States Declaration of Independence was drafted on hemp paper
The majority of paper in the late 1700s was made from a combination of hemp and flax as well as the occasional use of a verity of recycled cloth fibers. The final document which is housed in the National Archives was treated as any other important historical document at the time and indeed even to day would be. After the final product was approved (which happened to be on hemp paper) it was then transferred to a fine Vellum parchment made of sheepskin which was the practice for any significant document for well over a millennium.

10. Hemp is used in over 25,000 products
Although it may seem like hemp has been hiding out, the multifaceted fiber is actually used in everything from suits by Giorgio Armani to interior car parts by BMW. Hemp can also be found in everyday items like yarn, paper, carpeting, cosmetics, nutritional supplements and body care products.

TELL US, do you use hemp products?

The post 10 Interesting Facts About the History of Hemp appeared first on Cannabis Now.