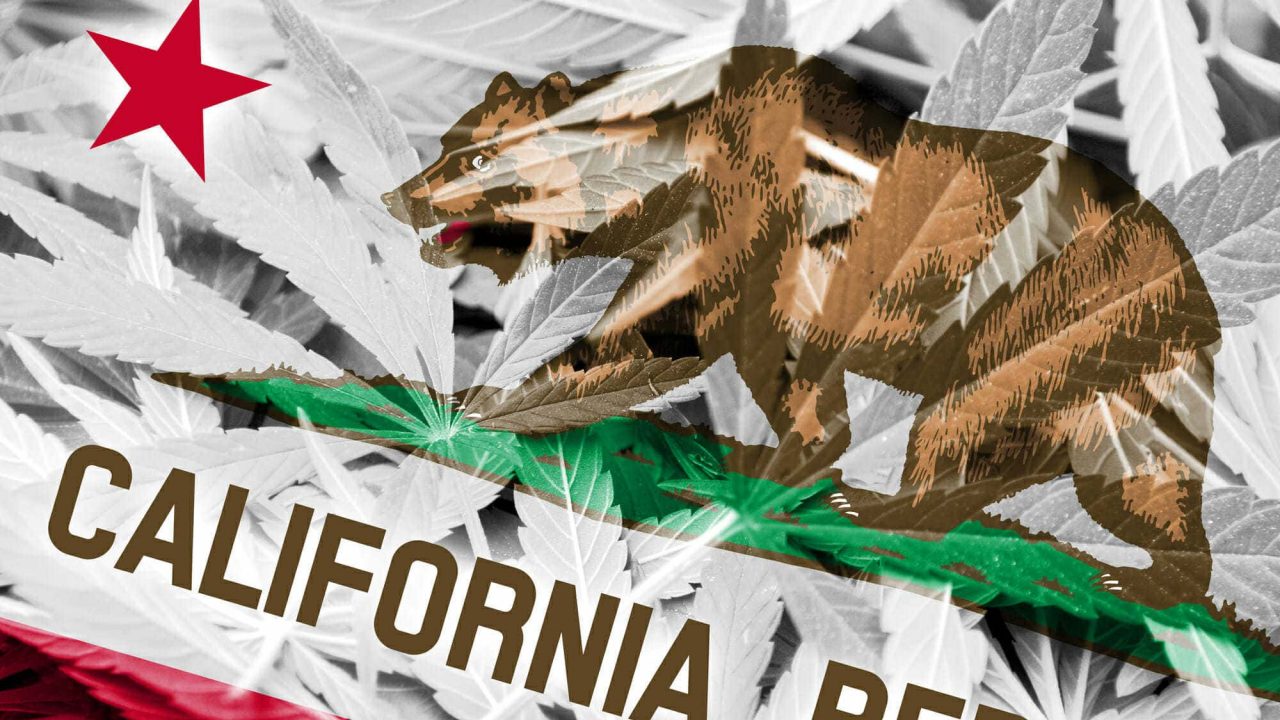 Due to coronavirus, what normally would have been a pretty robust legislative session in the California Assembly for new cannabis bills was generally underwhelming. The set-up is markedly different than the 2020 session, where there were over 30 cannabis-related bills. Nevertheless, here we are.

At this point, we have a handful of live bills that are not terribly mind-blowing or potentially impactful. In fact, there’s not even a gubernatorial budget trailer bill catch all this year, which normally would accomplish some major and much needed legal changes to and technical fixes to the Medicinal and Adult-Use Cannabis Regulation and Safety Act (“MAUCRSA”).

With the shortened session at hand, the Assembly was hyper-focused on passing laws related to COVID-19, homelessness, and dealing with wildfires. Nonetheless, this post covers the more important California cannabis bills that passed as of August 31 and what you need to know about them (note that Governor Newsom still has time to veto those bills, too). I’ll also give an honorable mention to certain bills that stalled out (for better or worse).

This Assembly Bill addresses cannabis banking on the state level. The summary of the bill provides that:

any entity that receives deposits, extends credit, conducts fund transfers, transports cash or financial instruments, or provides other financial services, including public accounting, as provided, does not commit a crime under any California law solely by virtue of the fact that the person receiving the benefit of any of those services engages in commercial cannabis activity as a licensee.

The bill also creates an information sharing and privacy waiver system that allows the state agencies:

to share regulatory and financial information with the designated financial institution for the purpose of facilitating the provision of financial services for the requesting licensee until such time that the state or local licensing authority, state or local agency, or joint powers authority receives a withdrawal of the waiver.

It’s admirable of California to make it official that financial institutions (and accountants) don’t commit any crimes under state law by virtue of servicing cannabis businesses. There’s one issue though: federal law. California state law doesn’t change or eliminate the Bank Secrecy Act or federal anti-money laundering laws and it definitely doesn’t change the Controlled Substances Act (“CSA”) (which renders cannabis illegal). As we have written in respect of other states and cannabis banking legislation, the only viable way for financial institutions to really provide banking services to cannabis businesses is still by following the 2014 FinCEN guidelines.

Today in California, accountants (as well as lawyers, landlords, and any other ancillary business) still face the prospect of criminal prosecution for aiding and abetting violations of, and conspiring to violate, the CSA. The bill is more symbolic than anything, so don’t get super excited.

It’s about time that California engaged in some cannabis business-friendly tax reform. Currently, there’s an excise tax of 15% on the “average market price” of cannabis sold at the retail level (the “average market price” includes a mark-up set by the California Department of Tax and Fee Administration (“CDTFA”)) and a staggered tax structure for the cultivation tax that applies at the wholesale level. The mark-up is assessed (and increased) on a biannual basis in six month increments.

Regarding the mark-up, this bill would stop the CDTFA from increasing it until July 2021. And regarding the cultivation tax, the bill prohibits “those tax rates that are imposed in the 2021 calendar year from being adjusted for inflation unless the adjustment is for an inflation rate that is less than zero.” Basically, cultivation tax rates won’t increase from now until 2023 only with adjustments for inflation. While the bill doesn’t really represent sweeping tax reform or really lower any of the applicable cannabis taxes, it does freeze them in time and basically prevents them from increasing.

Cannabis testing in every state is a different form of expensive pain for licensees for a variety of reasons. In California, a distributor can’t coordinate with a lab for state-mandated quality assurance testing unless the product batch to be tested is in its final form (which means packaged and labeled for retail sale, no do-overs). While there were a couple of testing-related bills that made it through, AB 1470 is probably the most impactful for licensees,where the bill changes the definition of “final form” means “the unpackaged product as it will be consumed.

The cannabis or cannabis product does not have to be delivered to the licensed testing laboratory in the final retail packaging to be considered in its final form.” The bill also tweaks the Certificate of Analysis reporting requirements for the margin of error for THC concentration in edibles where “the milligrams per serving of THC does not exceed 10 milligrams per serving, plus or minus 12 percent. After January 1, 2022, the milligrams of THC per serving shall not deviate from 10 milligrams by more than 10 percent.”

MAUCRSA already requires that by January 2021 the Department of Food and Agriculture (“CDFA”) set up an appellations program by “geographic area” rather than by county. The bill further specifies what can be done in the appellations program. Namely, now, with a nod to indoor cultivators, once CDFA creates the rules around it, those cultivators can specify their appellation by city or county (so long as they can prove that the product wholly originated from a given city or county), and (while honoring outdoor, sun-grown cultivators) an appellation won’t otherwise get approval unless the resulting flower came from planting in the designated canopy area without the use of “structures, including a greenhouse, hoop house, glasshouse, conservatory, hothouse, and any similar structure, and any artificial light in the canopy area.”

And that’s it. That’s the whole session for California cannabis legislation. Below are some of the more important bills (in my opinion) that didn’t make the cut this session, and which hopefully we will see in some form down the line.

Unfortunately, this bill stalled out in August. The bill deals with veterinary medicine and applications of medical cannabis for pet patients, which is a hotly debated area because MAUCRSA is totally silent on the topic and there are no standards under law regarding administration, quality assurance, etc. For now, pets, their owners, and vets are in legal limbo regarding medical cannabis.

This bill would have prevented the sale of flavored cannabis vapes (which a similar bill passed for tobacco). The bill would have also stopped the “use of flavors not derived from the cannabis plant . . .” A lot of states with cannabis legal reform ban flavored cannabis vapor products, so the industry dodged a bullet with this one. Still, I imagine it will come back in some form next session. We wrote about this bill in mid-August–see here for more on that.

Despite progress on the federal level with hemp and the 2018 Farm Bill, California can’t seem to convene specific legislation around the regulation and oversight of hemp CBD. However, Governor Newsom is contemplating the creation and implementation of state enforcement priorities around hemp CBD, which won’t have the effect of law but would be better than what we have now, which is a single FAQ from the California Department of Public Health that’s lock step with the Food and Drug Administration.