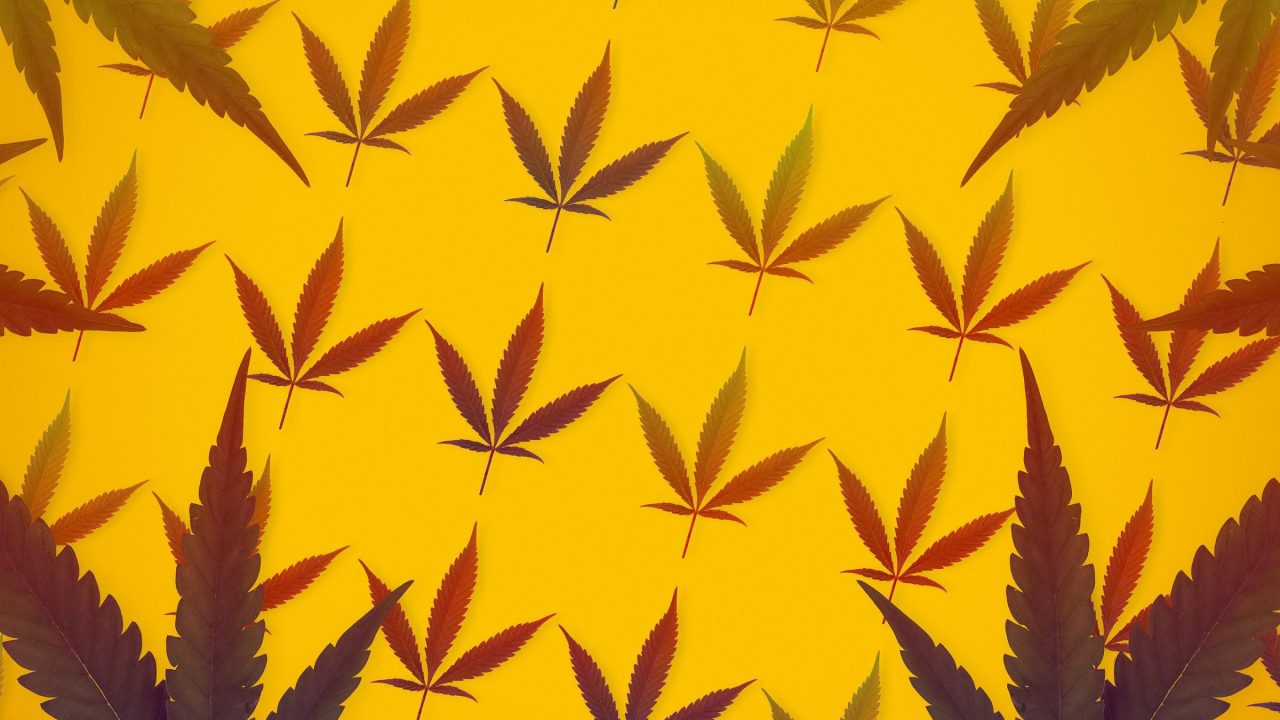 Welcome back to our weekly series, Schaeffer’s Cannabis Stock News Update, where we recap what happened in the world of marijuana stocks over the past week, and look ahead to how the cannabis industry will develop in the new year.

Investor interest in the cannabis industry is growing at an explosive growth rate, and the leading players continue to break through legal barrier after legal barrier, especially in the United States. More than 40 U.S. states legalized recreational and/or medical marijuana by the end of 2020. Now, more and more companies are starting to see the opportunity in cannabis cultivation, marketing, distribution, and technology.

After the Senate runoff elections tilted the favor of the Senate towards Democrats last week, there is growing anticipation that the prospects of cannabis legislation can now find some footing in Congress. While full-scale legalization may be out of reach, smaller reforms tied to police and banking could positively impact the cannabis industry.

As the cannabis sector continues to grow, investors can anticipate many more marijuana stock initial public offerings (IPOs) on the horizon for the cannabis industry.

Here is a quick roundup of major cannabis stock news this week (Jan. 11 through Jan. 15):

President and CEO of Arena Pharmaceuticals Inc (NASDAQ:ARNA), Amit Munshi, reported sold 14,877 shares of ARNA stock on January 12. These shares were sold at an average price of $75.12 a share. The sale totaled $1.1 million.

Canopy Growth Corporation (NASDAQ:CGC) announced on January 14 that the company has filed an early warning report connected with the acquisition of an option to purchase 1 million (1,072,450) common shares of TerrAscend Corp.

GW Pharmaceuticals plc (NASDAQ:GWPH), the world leader in the science, development, and commercialization of cannabinoid prescription medicines, reported its preliminary, unaudited net product sales for the fourth quarter and full-year 2020, as well as the company’s key priorities for 2021 on January 12. Based on preliminary unaudited financial information, GWPH expects total net product sales to be approximately $148 million for the fourth quarter. Roughly $526 million for the year of 2020.

Organigram Holdings Inc. (NASDAQ:OGI), a leading licensed producer of Cannabis, announced its quarterly earnings results on January 12. The results were for the company’s fiscal first quarter that ended on November 30. OGI’s 2021 Canadian adult-use recreational gross and net revenue grew 42% and 30%, respectively, to $22.5 million and $16.8 million, year-over-year.