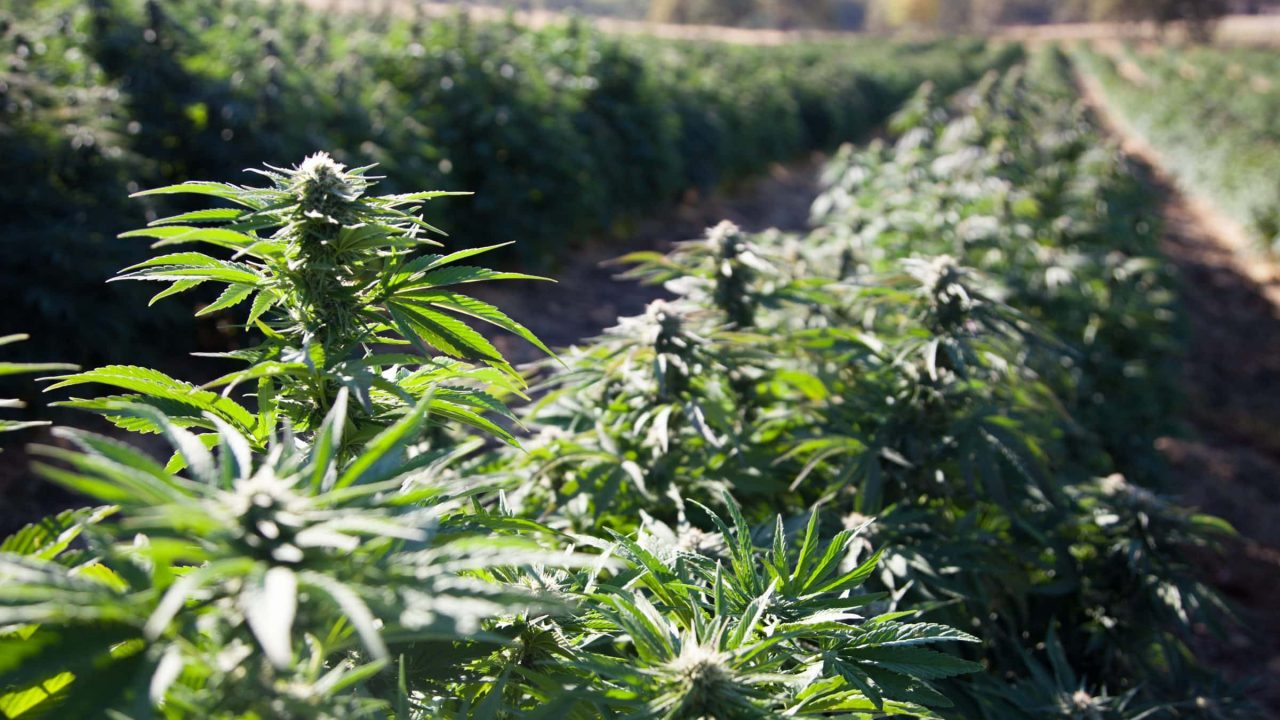 After two years of deliberating and listening to the public, the U.S. Department of Agriculture (USDA) released its final rule on hemp production on January 19, 2021. The rules, which take effect on March 22, 2021, replace the regulations set in place after the 2018 Farm Bill passage. Much of the industry appears behind the ruling, signaling that American hemp is moving in the right direction.

That said, one step forward does not equate to a completed process. The USDA’s rules are significant but remain just one piece to a more extensive regulatory puzzle for the billion-dollar industry.

The USDA’s announcement will soon establish a concrete framework for the hemp market, removing the state-by-state model in place today while leaving states the right to make alterations on specific facets of the law.

While hemp products remain capped at .3% THC, producers received an increase in the negligent threshold. Under the new rules, hemp containing more than .3% THC but less than 1% won’t be labeled as negligent, though remediation or disposal is still required. Noncompliant hemp used to require its disposal or remediation be conducted by a government official from an agency like the DEA. Under the new rules, producers are allowed several other means, including composting, burial, and burning. Hemp must be tested at DEA-registered laboratories, as previous rules state. However, a lack of sites continues to cause producers’ pain, leading the DEA to delay enforcement of this rule until December 31, 2022. Samples are now to be collected by authorities 30 days before harvest. Previously rules called for collection 15 days prior to harvest. Producers are now allowed to adopt a performance-based sampling approach, which sets an objective for operators to reach. The National Law Review said the rule enables states and tribes “considerable freedom” with their sampling and which part of the plant is used to achieve the stated objective. Tribes are granted the right to invoke their jurisdiction and authority on their territory.However, the rules could be subject to change, as the Biden administration instituted a regulatory freeze on regulations published before his inauguration. That said, The National Law Review saw the potential as an opportunity for the industry to work with the incoming Biden administration on additional aspects of the rules.

Support For The Final Rule Comes With Several Concerns

Most in the industry seem to support the ruling, saying it provides clarity for cultivators, allowing farmers to operate with clearer rules and regulations. That said, opinions differed on certain rules as well as the two-year window needed to reach the determination.

“It’s about time that the USDA released rules for the hemp space,” said AJ Payack, president of hemp extraction lab and CBD brand Vermont Organic Science. Payack said it was nice to see “actual rules” that eliminate the guessing in the market.

“I have had people in the past contact me about what to do with hot hemp or other growing questions, and I really couldn’t lead them in the right direction,” said Payack, adding, “But now I can.”

J Mitchell, president of hemp producer NuSachi, supports the decision, calling it “extremely critical” for industry guidelines. “The rules are not perfect, but they represent a solid foundation on which to grow the industry,” added Mitchell.

Mitchell commended regulations focused on delta-9 THC thresholds but called the .3% an extreme limit for hemp genetics and cultivators, positing that the rule will limit innovation and plant research. He also worried that guidelines could encourage operators’ bad behavior in a bid to earn a passing certificate of authenticity.

Did The USDA Need Two Years To Make Its Determination?

Opinion split over the decision timeline, with some supporting the two-year window and others saying it hampered the industry.

Michelle Donovan, senior counsel at law firm Clark Hill, supported the timeline. “It’s a process, like anything else, to legalize a new market while making sure all foreseeable hiccups are addressed at the onset of a harvest,” said Donovan.

Brenda Verghese, vice president of research and development for Colorado cannabis brand Stratos, supported the timeline as well. She said, “Two years was likely necessary in order to fairly assess all of the information provided by the public.”

Operators like Payack disagree, saying the window allowed bad actors into the market. “This industry has really been the wild west, and it is good that there is some regulation now,” he said.

Roger Brown, CEO and president of ACS Laboratory, considers the wait unfair and unjustified. He said the result left states to make their hemp programs. “Some brave souls moved forward, with the help of a gang of lawyers, but many had to put plans on hold for two years,” said Brown of operators in less defined state marketplaces.

What’s Next For American Hemp?

The primary focus appears to now be on securing clarity from other influential regulatory bodies. However, concerns over the impact of regulations have some worried that the market may not be long for capital-light companies.

“Farming is the tip of the iceberg,” stated Mitchell. He added, “Farmers now need to be able to sell their crops to processors for use in many different products including Dietary Supplements, Foods and Beverages.”

Brown sees the industry moving towards good manufacturing practices (GMP) standards, which cite the FDA’s guidance on production aspects, including quality and consistency.

He sees an influx of competition in the market, with more biomass produced. “We’re going to see companies innovating faster and creating ancillary hemp products that utilize the entire plant–not just the cannabinoid-rich flower,” said Brown.

For his part, Payack highlighted worries over the evolving market and the future of the “little guy,” and the belief that CBD is increasingly considered a supplement.

“There will be extreme testing that needs to be done on CBD products for GMP compliance,” said Payack. While he supports high testing standards, the capital needed could be too immense for smaller operations. He said, “While I don’t necessarily think that’s a bad thing companies are going to need a lot of capital for GMP compliance.”