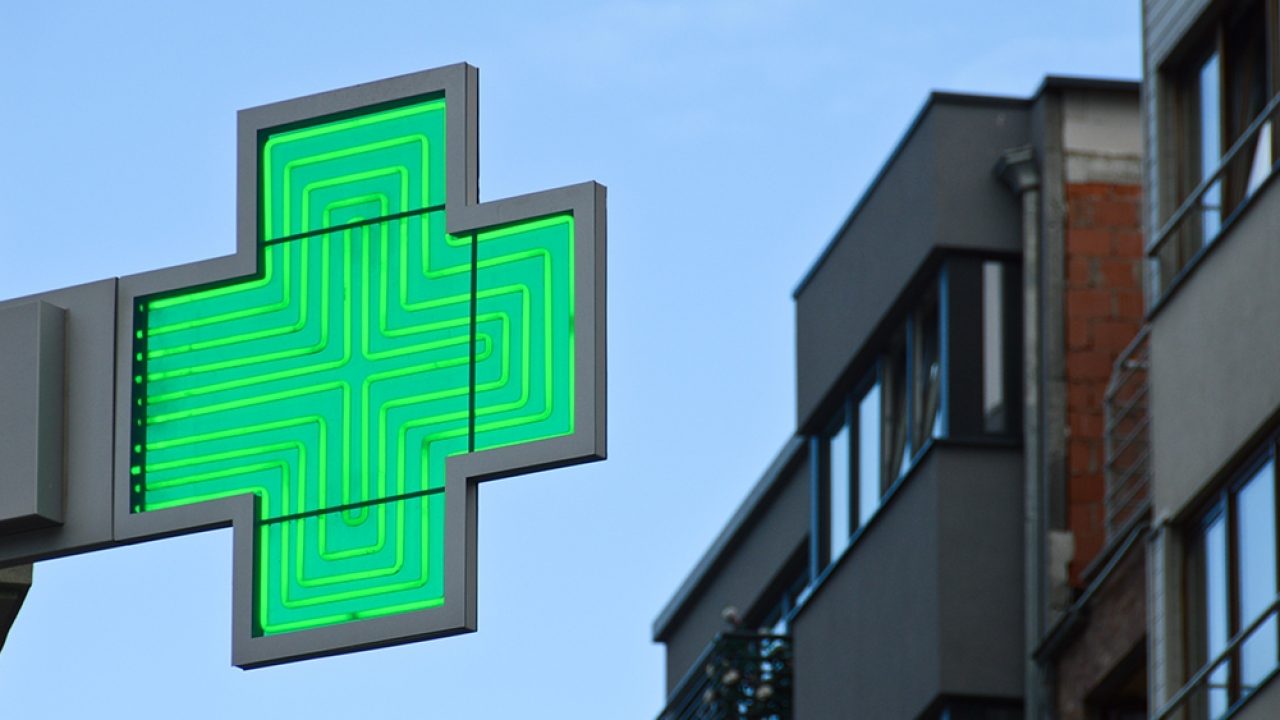 The Alabama House Judiciary Committee on Wednesday approved a medical cannabis bill which was approved by the state Senate in February. The measure was sent to the chamber’s Health Committee.

The bill prohibits smoking and edibles, calling instead for tablets and capsules, “non-sugarcoated gelatinous cube, gelatinous rectangular cuboid,” topicals, patches, suppositories, liquids or oils, and products for use with a nebulizer.

The bill’s sponsor, Sen. Tim Melson (R), who is also a physician and medical researcher, told reporters following the committee vote that he thinks the proposal has “a good chance” to get through the Health Committee and move to the House floor for a full vote. It would mark the first time the whole chamber has considered medical cannabis legislation, which has been approved by the Senate three times.

The Judiciary Committee approved 10 amendments to the proposal, including excluding nonresidents from the program, reducing money allocated for cannabis research from 30% of industry-derived proceeds to 15%, with the remainder going to rural health programs, adding a State Health-appointed member to the state medical cannabis commission, and allowing doctors and pharmacists access to the seed-to-sale database.

The committee rejected amendments that would have removed anxiety, menopause, and persistent nausea from the conditions list, and another to add Parkinson’s Disease.