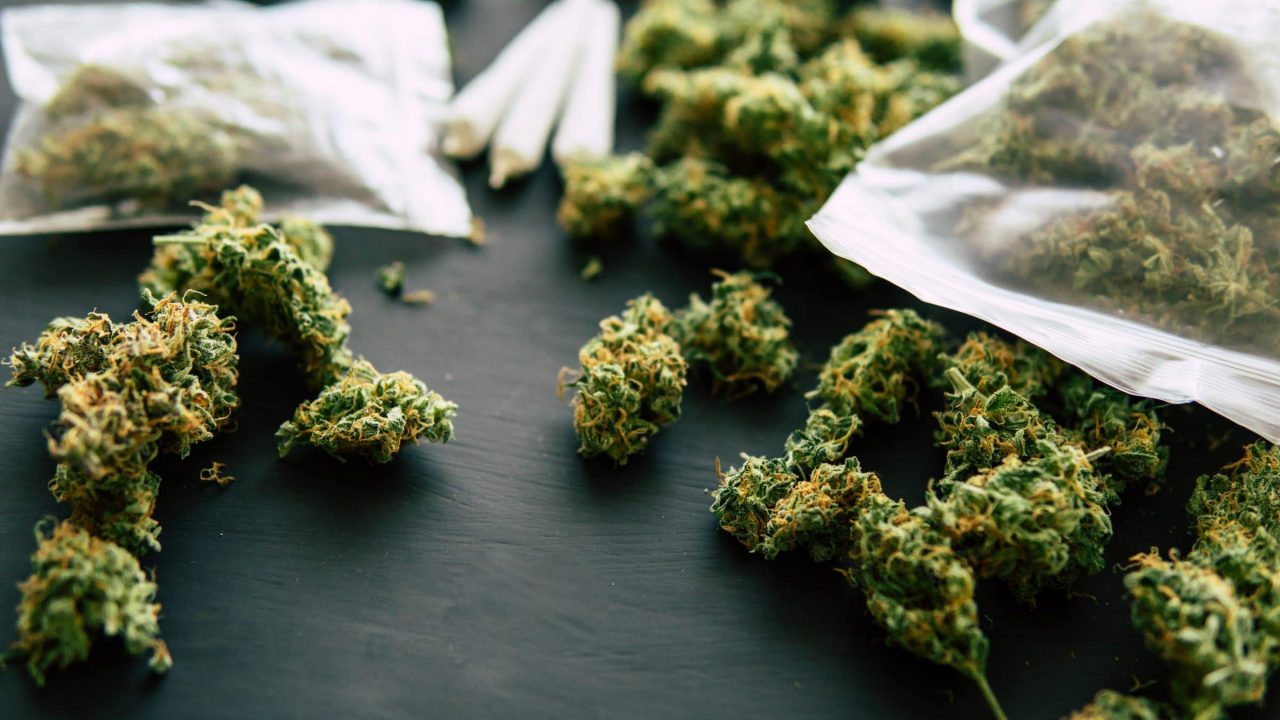 An Alabama legislative committee approved a bill on Wednesday that would eliminate jail time as a punishment for marijuana possession offenses. The Senate Judiciary Committee voted 6 to 3 to approve the measure, SB149, which will now be considered by the full Senate.

Under the bill, penalties for marijuana possession convictions would be limited to fines and those convicted of such offenses would no longer be subject to incarceration. Cases involving possession of less than two ounces of cannabis would no longer be considered a misdemeanor. Instead, such offenses would be considered a violation punishable by a fine of not more than $250. The measure also allows for such violations to be expunged from the offender’s record after five years provided no further violations, misdemeanors, or felonies are committed during that time.

Possession of two ounces or more of marijuana would be classified as a Class C misdemeanor but still carry only a fine of up to $250 on the first offense. A second offense within five years would also be classified as a misdemeanor but the fine would be raised to up to $500. Third and subsequent offenses would be charged as a felony but still be punishable only by a fine of up to $750.

Under current Alabama law, possession of any amount of marijuana is a misdemeanor on the first offense. Second and additional cases of marijuana possession can be charged as a felony.

Medical Marijuana Also On The Table In Alabama

Alabama lawmakers are also considering a proposal to legalize the use of marijuana for medicinal purposes. The measure, SB46, was approved by the Alabama Senate last week and now heads to the state’s House of Representatives for consideration.

Under the measure, physicians would be permitted to recommend cannabis for their patients with one of more than a dozen serious medical conditions. Qualifying patients with a doctor’s recommendation would receive a medical marijuana identification card from the state.

The medical marijuana products permitted by the measure are tightly controlled. Herbal or smokable forms of cannabis and edibles such as baked goods and candies are not permitted by the act. Oral tablets and tinctures, topicals, transdermal patches, gummy cubes, lozenges, liquids for inhalers, and suppositories are specifically allowed.

The bill would also establish a state Medical Cannabis Commission, which would be responsible for issuing licenses for the cultivation, processing, distribution, transporting, lab testing, and dispensing of medical marijuana. The commission would also establish a seed-to-sale tracking system to monitor the production, distribution, and sale of regulated cannabis products.

Karen O’Keefe, state policies director for the Marijuana Policy Project, said last week that the progress being made on medical marijuana legalization in Alabama is encouraging.

“It is morally wrong to continue to treat Alabamians who suffer from serious medical conditions as criminals for using a substance that is now legal in 36 states,” O’ Keefe said. “However, we urge lawmakers to revise the provisions of the bill that create significant barriers for patients and their physicians.”