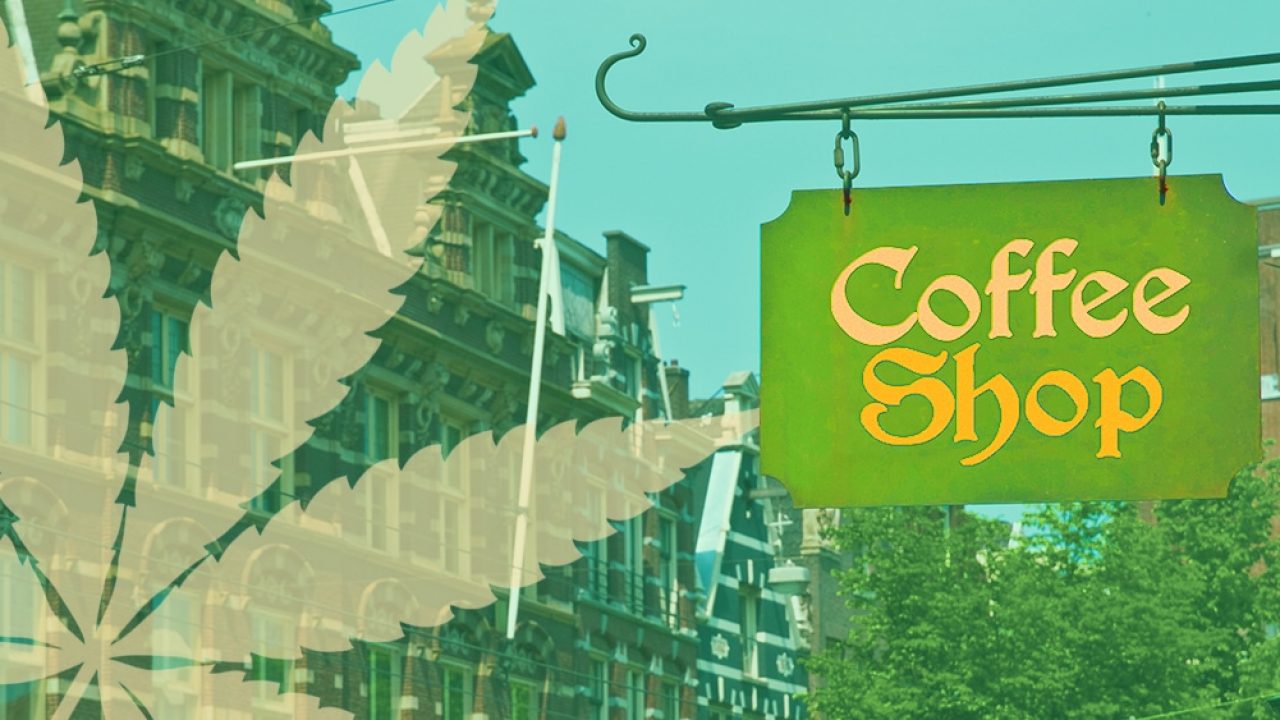 The mayor of Amsterdam has introduced a plan to ban cannabis sales to tourists and foreigners in the capital city of the Netherlands. Amsterdam has about 30% of all of the cannabis coffee shops in the Netherlands and in her announcement, Mayor Femke Halsema said she “wants to reduce criminal influences and bring the relationships between residents and visitors more into balance.”

The plan was first announced last year as Halesma said she wanted to clean up the city’s image and the over-crowded red-light district. In 2013, local officials passed a law making coffee shops residents-only but the law has not been enforced.

Joachim Helms, spokesman for the Bond van Cannabis Detaillisten, said that banning non-residents from the coffee shops will only turn them to street dealers and public consumption.

“A more transparent market is a good thing but at the same time this plan is hugely negative for livability in the inner city,” he told Dutch News. “That’s not a good swap.”

Robbert Overmeer, a bar owner and chair of the businessowners’ group BIZ Utrechtsestraat who organized a petition last year to ban non-citizens from coffee shops, told Dutch News that the coffee shops appealed to less desirable tourists. He noted that coffee shops don’t pat VAT and “many are in the hands of hardened criminals.”

“The coffee shops are one of the most important links in the chain of low-value tourism: Nutella pancake shops, cheap cafes and restaurants, souvenir shops that will take over the inner city. We don’t necessarily just want people with a lot of money: we say ‘come to Amsterdam for the museums, the food, for love or for friends, but not to sculk around, smoke dope and do drugs.’” – Overmeer to Dutch News

Don Ceder, a lawyer and city councilor, told Dutch News that the ban “is a very positive step when it comes to making the city livable.” He added that when tourism was restarted after the coronavirus lockdowns the majority of visitors were “people who came for drug tourism.”

“We need to change the international image of Amsterdam as the drugs capital of the world and if we do that I believe we will draw a different crowd and make sure the city becomes more liveable,” he said in the report.

Cannabis is not legal in Amsterdam, rather the city has a “policy of tolerance.”