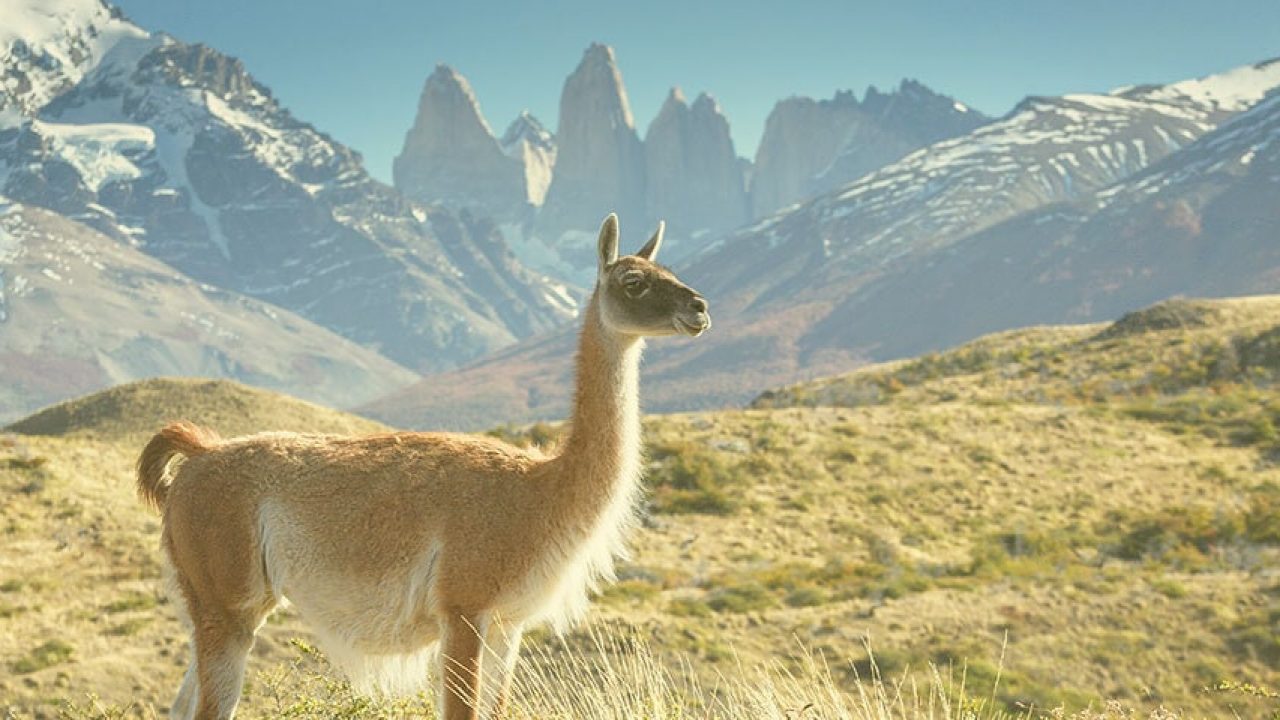 Argentina legalized medical cannabis in 2017 but advocates say the law was so strict that it made medical cannabis inaccessible to patients. Under the new rules, individual cultivation licenses will be based on patients’ medical needs. Those who grow without a license will still face a penalty between four and 15 years in jail. The law does permit third parties to cultivate for patients who are unable to do so themselves.

Argentina’s health minister, Ginés González García said the reforms replace the nation’s illicit market “with quality control that is key in all medical products, particularly those that are given to children.”

Valeria Salech, the head of a pro-medical cannabis organization Mamá Cultiva, said advocates have been pushing for home cultivation since the passage of the 2017 law. She added that patients have been illegally growing cannabis despite the ban.

“We’re no longer going to be criminalized for seeking a better quality of life for ourselves and our loved ones.” – Salech to the Times

In July, Argentinian officials announced they would be moving toward medical cannabis reforms.

According to the report, lawmakers are not considering broad legalization.

In 2017, neighboring Uruguay legalized cannabis for adult-use, becoming the first nation to approve the reforms. That same year Colombia legalized the cultivation, processing, and distribution of medical cannabis.