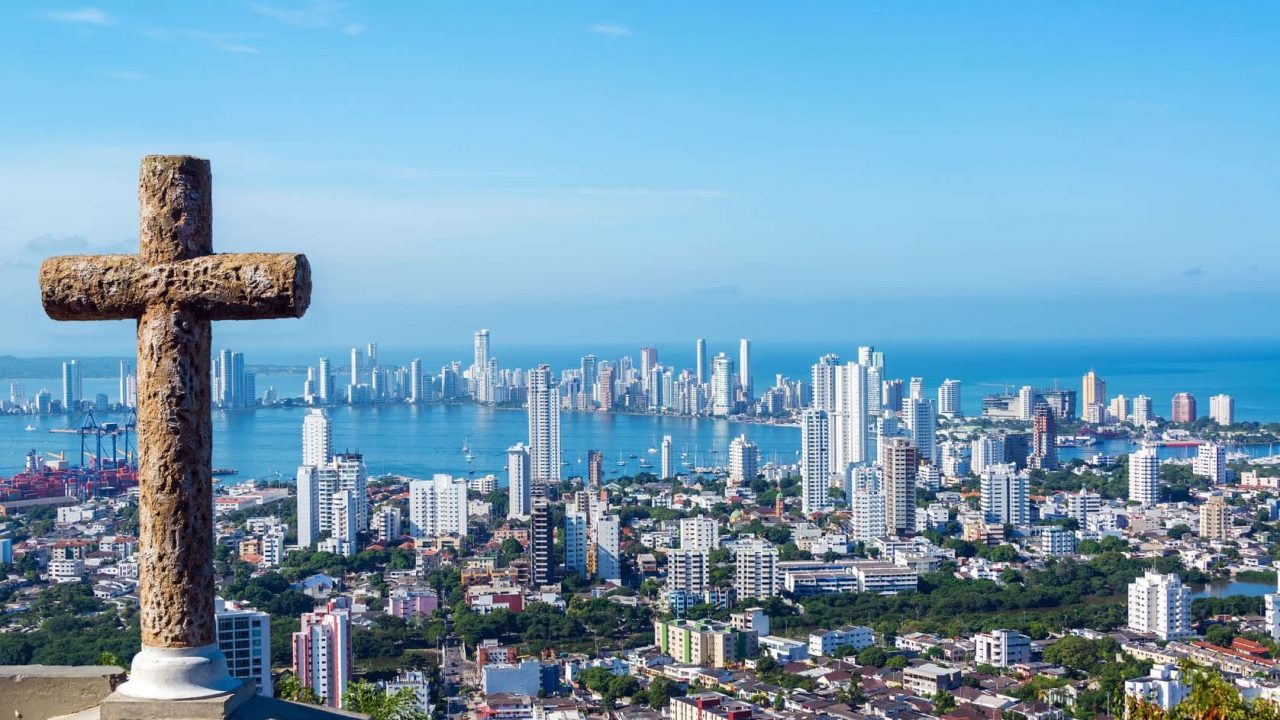 Latin America’s cannabis programs were expected to take off this year, but Argentina, Paraguay, Peru and Mexico were sluggish to implement their respective laws.

But Mexico’s new government announced plans to legalize recreational cannabis, making it a country to watch closely in 2019. Colombia was an exception to the slow movement for Latin America in 2018, drawing much attention from foreign investors.

Argentinian authorities have published a new decree aiming to address the shortcomings of the rules governing the country’s medical cannabis sector, which has largely failed to materialize since an initial law and a decree were approved in 2017.

The new decree replaces the 2017 version that did not facilitate meaningful access to medical cannabis – and by extension – opportunities for businesses.

It expands the reach of the law by allowing, in principle, access to medical cannabis for any medical condition – not just refractory epilepsy, as was the case with the 2017 version of the regulations.
One of the new decree’s objectives is to facilitate subsidized access to cannabis derivatives to patients with a “medical indication.”

The updated decree includes a series of objectives that somewhat overlap with those of the 2017 version, including research-centered goals.

The decree acknowledges that “regulatory restrictions” have prevented access to medical cannabis.

In its introduction, it says the rules have so far only allowed those suffering from refractory epilepsy to effectively access cannabis products, but the products have been out of reach for most patients due to the high cost of importing them.

The 2017 law and the decree also listed as an objective to provide medical cannabis for free to patients within the program.

It just never occurred in a meaningful way.

The 2020 decree will allow individuals to register to grow marijuana at home for medical use, a move that was welcomed by patients and activists.

It’s possible this could lead to ancillary business opportunities for entrepreneurs catering to the niche home cultivation market – like their counterparts have in Canada.

Roberto Padilla, a local regulatory advisor, sees the news as “a victory of pro-cannabis activists that now found a government more receptive to decriminalization proposals.”

Patients with a “medical indication” will be able to register with the government program to grow at home or have third-person or an association grow for them.

The requirements to register and other details, such as how much patients will be able to grow, remain unknown, however.

Secondary regulations will still need to be drafted in the future.