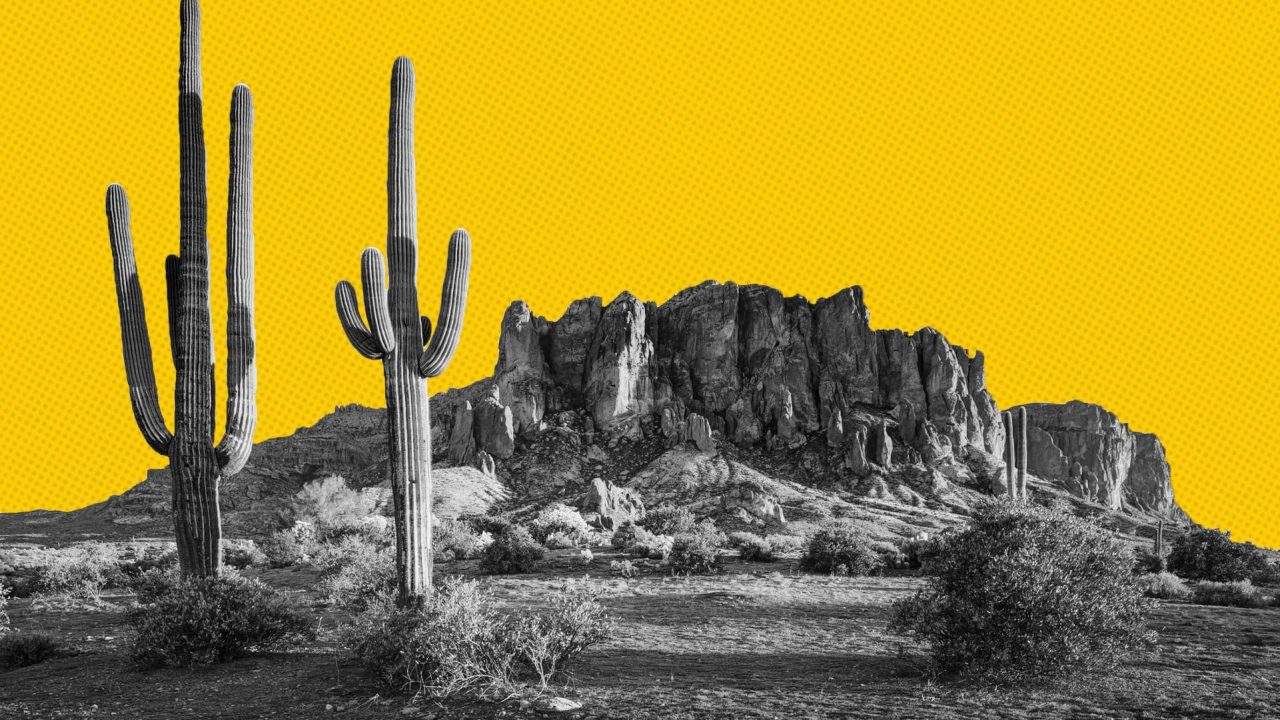 PHOENIX — Top prosecutors in the vast majority of Arizona counties are dropping all existing possession of marijuana cases now that a new voter-approved legalization law has been certified.

An Associated Press survey of county attorneys received responses from 13 of 15 elected county attorneys, all of whom said they were either immediately dropping existing cases or in one case pausing prosecutions and planning to drop them when Proposition 207 goes into effect. (County attorneys were surveyed in mid-November. Prop. 207 officially went into effect on Nov. 30.)

Only prosecutors in Graham and Gila counties did not respond to the AP inquiry, although KJZZ radio reported the Gila County Attorney advised law enforcement to stop charging adults with possessing small amounts of marijuana. Those small counties contain only about 1.2% of Arizona’s nearly 7.3 million residents.

The decisions mean thousands of people facing criminal charges will have that record wiped clean.

Voters made it clear: No more arrests

Prosecutors said they are dropping existing cases because that’s what Arizonans wanted.

“The majority of the people of the great state of Arizona have spoken on this issue and this office will follow the law, as created by the state’s citizens,” said Michael Whiting, the Apache County attorney.

Some prosecutors said they are acting now because once Proposition 207 goes into effect anyone previously convicted of possessing an ounce or less of marijuana can petition the courts to have their record cleared.

“Really I think the prosecutors are doing the right thing, and doing what the voters intended them to do,” said Chad Campbell, chairman of the committee that backed the Smart and Safe Arizona Act. “And it’s a huge step forward for criminal justice reform here in the state.”

Arizona was the only remaining state that allowed felony charges for possessing small amounts of marijuana, although most prosecutors usually filed the cases as misdemeanors and allowed defendants to go into a drug diversion program.

“People who are non-violent offenders who get caught with possession of marijuana for personal use don’t belong in jail, and the voters agree,” Campbell added. “That should not be a crime anymore as evidenced by the 60% of the Arizonans who voted for this.”

Related
The best strains of all time: 100 popular cannabis strains to try before you die

Some prosecutors were even more lenient with marijuana cases, such as Cochise County, where County Attorney Brian McIntyre said his policy was to allow people to get a medical marijuana card and make a $200 contribution to a drug rehabilitation program in exchange for having the misdemeanor case dismissed.

“The fine for that is $686—so if it’s costing you $150 to get your card and $200 for the donation, that’s already a substantial pass, along with not getting the conviction,” McIntyre said in an interview.

McIntyre said he’s dropping all existing cases and has told local law enforcement officials to immediately stop citing or arresting people for possession, as has the Pinal County attorney.

Prohibitionists are following the new law

Some county attorneys believe the passage of Proposition 207 was a mistake, although they say they’ll follow the will of the voters.

William Ring, Coconino County’s top prosecutor, said the Legislature and Ducey should have legalized marijuana because they could adjust the law if there were unanticipated effects. But because Proposition 207 was a ballot measure, it falls under part of the state constitution that bars lawmakers from making changes to voter approved laws.

“I can most certainly assure you that, as with Colorado, we will not like what we did to ourselves with this Proposition,” Ring said in a lengthy email response to the AP’s inquiry.

Maricopa County was first out of the gate when the county attorney’s office on Nov. 9 announced it was stopping marijuana prosecutions. The state’s most populous county expects nearly 6,000 cases to be dropped. Pima County Attorney Barbara LaWall followed.

Under the new law people 21 and older can legally possess up to an ounce (28 grams) of marijuana or a smaller quantity of “concentrates” such as hashish and be able to grow their own plants. Possession of between 1 ounce and 2.5 ounces (70 grams) is a petty offense carrying a maximum $300 fine.

Feds ‘need to decide’ in order to move forward

Voters in New Jersey, South Dakota and Montana also voted to make possessing recreational marijuana legal this month, joining 11 other states where it was already legal.

McIntyre, the Cochise County attorney, said the passage of such laws in some states and not others means it is time for Congress to act. Marijuana is still illegal at the federal level.

“The federal government needs to make a decision—this is ridiculous,” he said. “If they would just act and not continue to leave it to this patchwork framework with the states and see how things go here and there and elsewhere … then people would know and we could just all move forward at once. But it’s not happening.”

Originally Published on 2020 12 01 by The Associated Press | Leafly