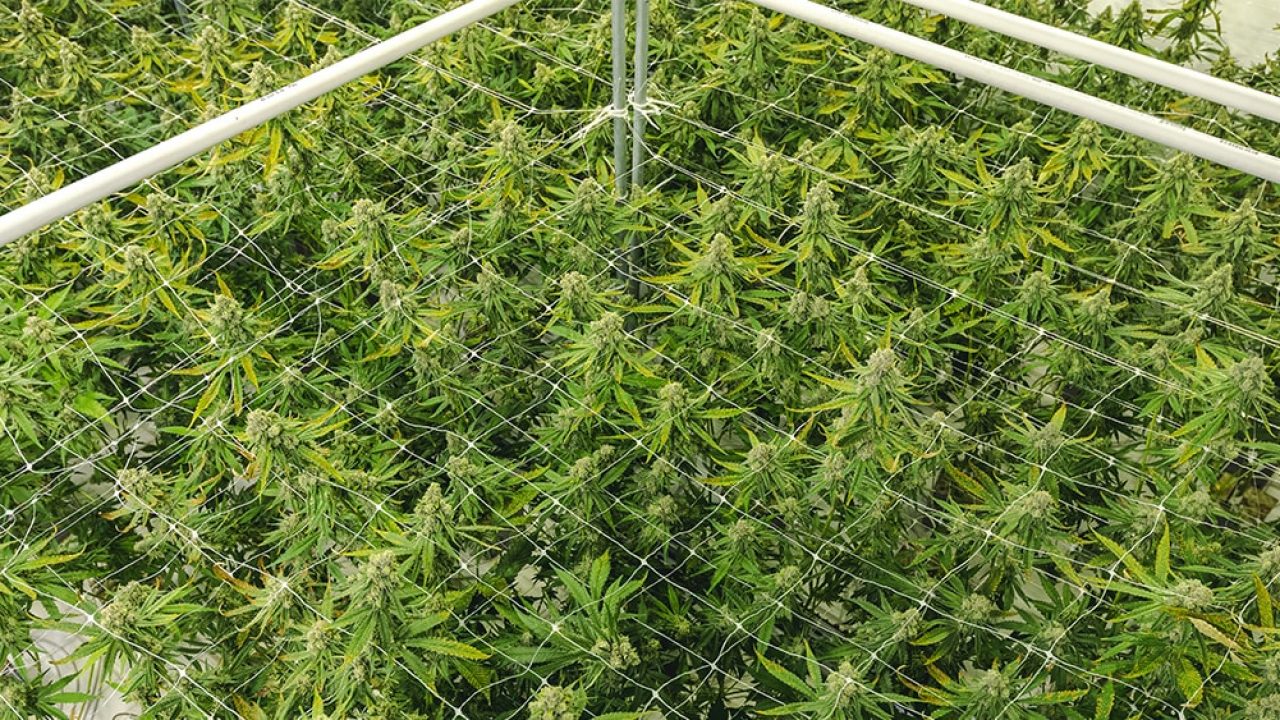 The mayor of Newport, Arkansas, and a group of private entities have filed suit against a pair of state agencies and a medical cannabis provider over a disputed license sale, the Arkansas Democrat-Gazette reports. The lawsuit, filed in Jackson County, accuses the Marijuana Control Commission, Alcoholic Beverage Control, and Natural State Wellness Enterprises (NSW) of fraud, conspiracy, and breach of contract. The allegations are related to the sale of NSW and the company’s subsequent location change.

According to the report, the lawsuit contends that after NSW was purchased, the new owners changed their name to Good Day Farms and were said to have taken over the license four days after submitting their application, but two days before they were incorporated. The lawsuit also contends that NSW, “represented itself as a legal entity … before the [commission] when it knew or should have known that it was not a legal entity.”

The plaintiffs’ attorney David Couch — who drafted Amendment 98, which ultimately led to the state’s 2016 medical cannabis legalization — told the Democrat-Gazette, “The corporation they gave the license to didn’t even exist on that day. They gave a license to Casper the Ghost.”

The plaintiffs, which include Newport Mayor David Stewart, the Northeast Arkansas Charitable Foundation, the Newport-Jackson County Industrial Development Bond Board, and Newport Economic Development Commission Director Jon Chadwell, contend the sale and relocation happened without input from the community. According to the report, Newport gave major incentives to convince Natural State Wellness to locate in Jackson County, including selling the land for only $20 rather than its market value of over $800,000. Additionally, the suit says NSW agreed to pay the Northeast Arkansas Charitable Foundation 10 percent of their profits. Therefore, the lawsuit insists Good Day Farms owes the charity $2 million as a result of the $20 million license sale. The suit goes on to ask Good Day Farms to donate 10 percent of their profits going forward if the move is finalized.

“The community has an investment in that facility, and before you go and move it somewhere else, the community that has the investment [should] have the opportunity to be heard.” — Couch, via the Arkansas Democrat-Gazette

A spokesperson for Arkansas‘ Marijuana Control Commission said the agency revokes licenses in the case of “egregious” violations but that the agency’s legal counsel believes the case would be best handled in the courts.