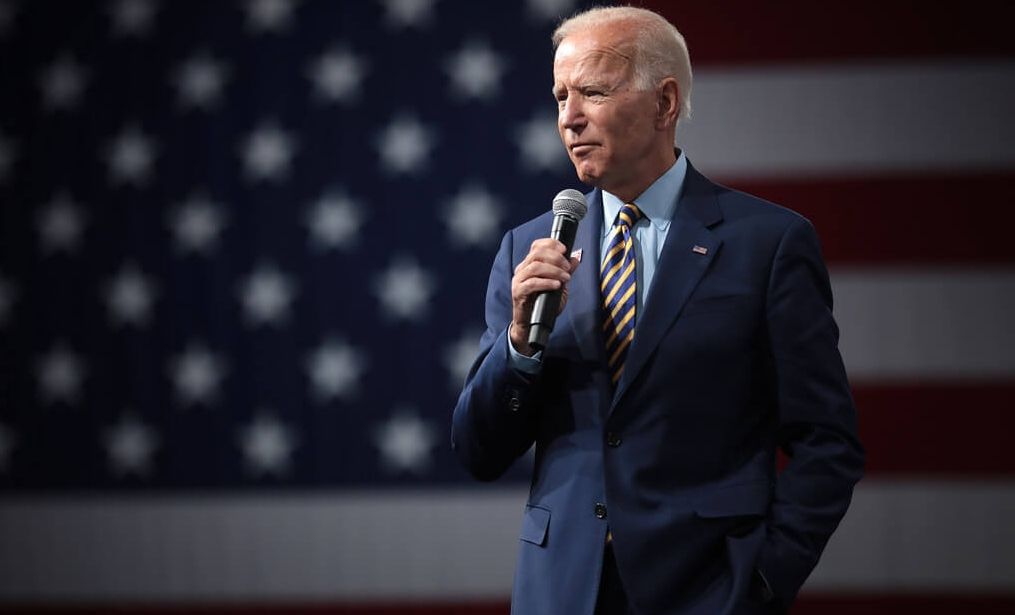 Two of President-elect Joe Biden’s top picks to head the U.S. Department of Health and Human Services have track records of defending and supporting state-legal marijuana programs, positions that could prove positive for the overall MJ industry.

Biden on Tuesday said he plans to nominate Pennsylvania Secretary of Health Dr. Rachel Levine as assistant secretary of HHS.

In December, the president-elect announced that California Attorney General Xavier Becerra was his nominee to serve as head of the department.

The nominees, if confirmed, could be important for the marijuana industry given that HHS would
play a key role in any attempt to reschedule or remove marijuana from the list of federally controlled substances.

Biden’s choice of Levine drew praise from the Pennsylvania-based American Trade Association of Cannabis and Hemp (ATACH), which called her “a trailblazer who successfully guided the implementation of Pennsylvania’s medical marijuana program.”

“Pennsylvania is now one of the quickest growing and most consequential medical marijuana markets in the country in large part due to Dr. Levine’s work,” ATACH noted in a statement.

“Further, Dr. Levine is well versed in the science and promise of medical marijuana and will be an important voice in helping shape the Biden administration’s marijuana policy.”

Becerra hasn’t been a vocal advocate of the marijuana industry, but he pledged in 2017 to defend California’s legal cannabis market from any possible intervention from the Trump administration.

The two nominees – alongside Biden’s choice of Merrick Garland as attorney general and Vice President-elect Kamala Harris’ sponsorship of the MORE Act – could help allay concerns the marijuana industry might have about the new administration’s possible approach to state-legal MJ businesses.