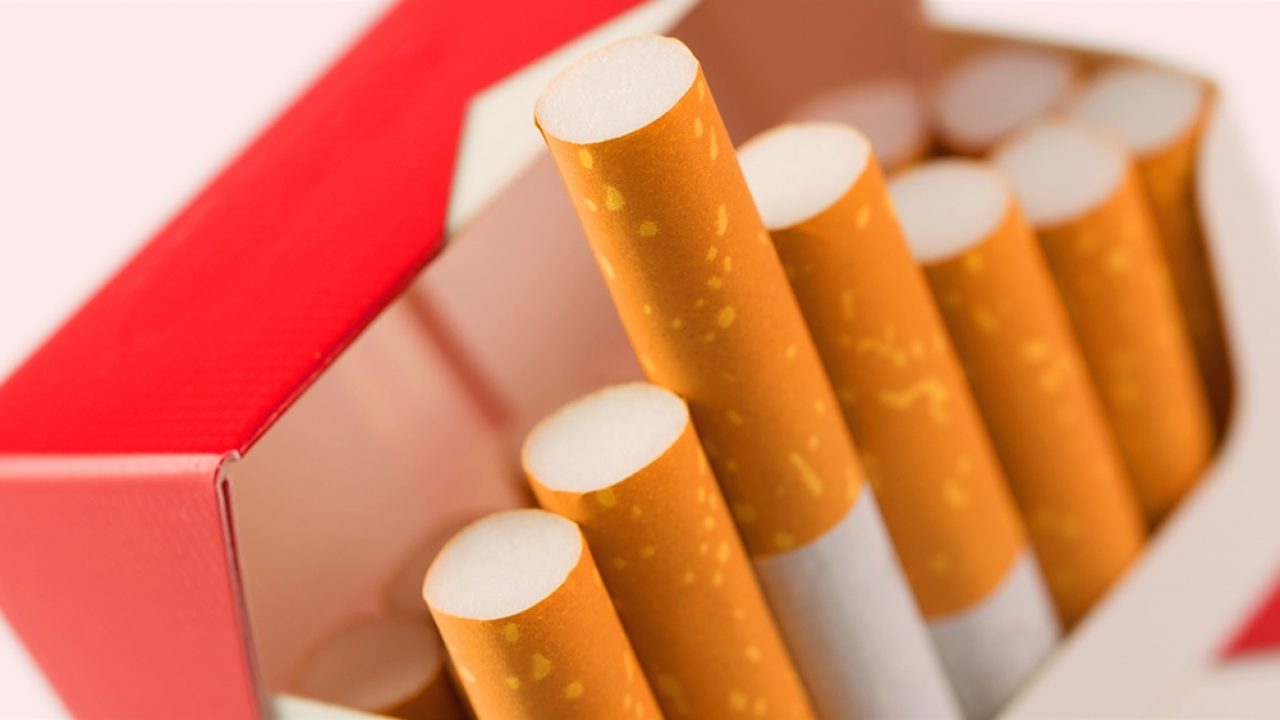 Big tobacco firm Altria Group, whose brands include Marlboro, Copenhagen, Skoal, and Black & Mild, has registered with Virginia to lobby on cannabis policy. According to the disclosure documents filed last month, the firm retained Williams Mullen’s Elizabeth Rafferty to lobby on issues “related to the responsible and equitable regulation of cannabis sales in Virginia.”

Last year, the company also hired Denver, Colorado-based Brownstein Hyatt Farber Shreck, one of the nation’s top cannabis and hemp law firms, to lobby Congress on federal policies related to CBD and “non-tobacco excise taxes,” according to filings outlined by Forbes. So far, Altria has paid $30,000 to lobby the House and $50,000 to lobby the Senate on cannabis tax and CBD issues, the filings show.

The state filing was first reported by Cannabis Wire.

Altria is an investor in Canadian licensed producer Cronos Group, which it infused $1.8 billion into in 2018, giving it a 45% stake in the company. Last year, the company filed for two cannabis vaporizer technology patents.

Altria spokesperson George Parman told Cannabis Wire that the company plans “to work with policy makers and regulators in support of a transparent, responsible, and equitable operating environment for the sale of cannabis.”

Despite the filing more than a month ago, neither the company nor its lobby group representative appeared during the public hearings on the recent legalization debate that ultimately led to the House and Senate each passing a broad reform bill, according to the Virginia Mercury. Those bills are headed to a conference committee which will come up with a compromise bill that would need to be approved by both chambers before moving to Democratic Gov. Ralph Northam for his signature.