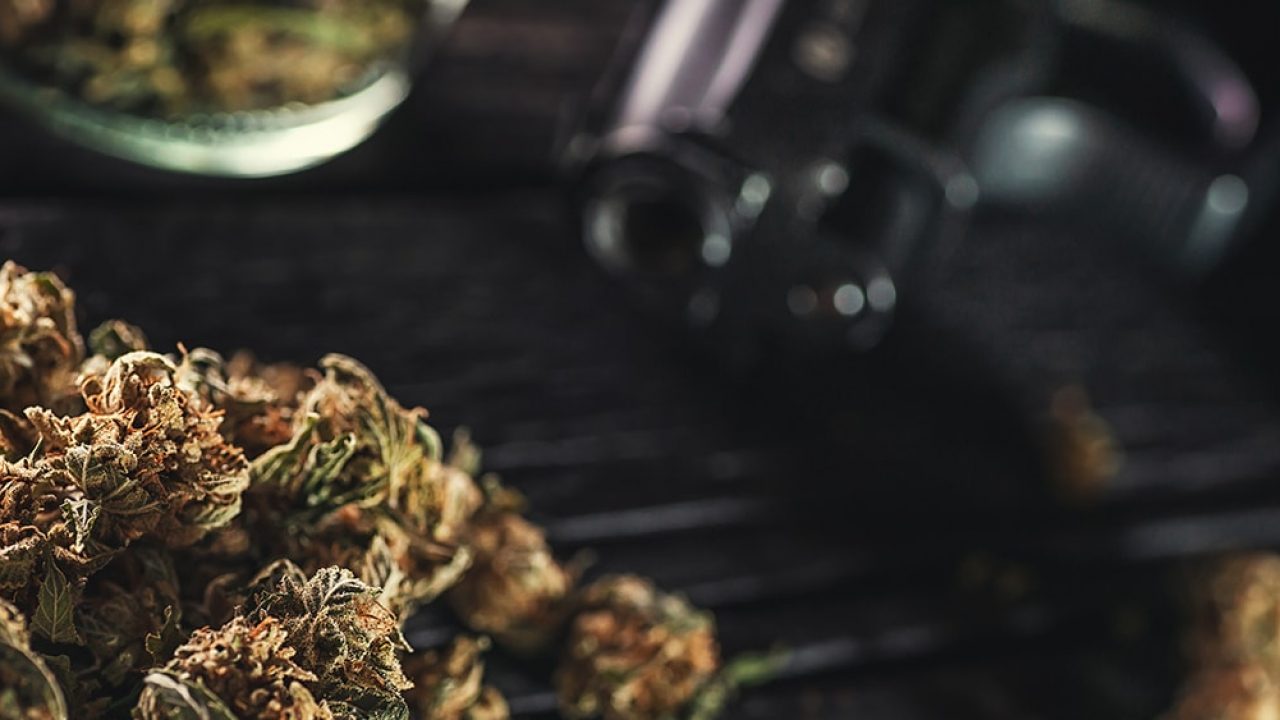 A bill introduced last week in the House aims to protect the gun rights of cannabis consumers in states with legal cannabis. Under current federal law, registered medical cannabis patients and those in states with adult-use laws can be disqualified from purchasing a firearm due to a question on Department of Justice Form 4473 that asks about cannabis use.

If the cannabis-using buyer answers the question in the affirmative, they can be disqualified from purchasing a firearm or they risk perjuring themselves. The question requires the buyer to attest that they are “not an unlawful user of, or addicted to, marijuana or any depressant, stimulant, narcotic drug, or any other controlled substance.” The form further clarifies that, “The use or possession of marijuana remains unlawful under Federal law regardless of whether it has been legalized or decriminalized.”

Young, who co-chairs the Congressional Cannabis Caucus, said the proposal has “two main pillars” that make it important: protecting the Second Amendment for individuals seeking to exercise their Constitutional rights to own firearms and defending the Tenth Amendment right of states to determine their own cannabis laws.

“The federal government has no business unduly restricting responsible citizens from exercising their rights or restricting states from listening to their constituents and reforming marijuana laws. The GRAM Act bridges this gap. Given that it deals with both gun and marijuana rights, there really is something for those on both sides of the aisle to support.” – Young in a press release

Davis said that legal cannabis use “should not be used as a pretext to bar individuals from purchasing or possessing firearms,” which he described as “a clear and well-defined Constitutional right.”

“With more and more states legalizing marijuana each year, we have to make sure that we are protecting the Second Amendment rights of Americans who reside in those states and use marijuana legally based on their state’s laws,” he said in a statement.

The proposal was referred to the House Committee on the Judiciary.