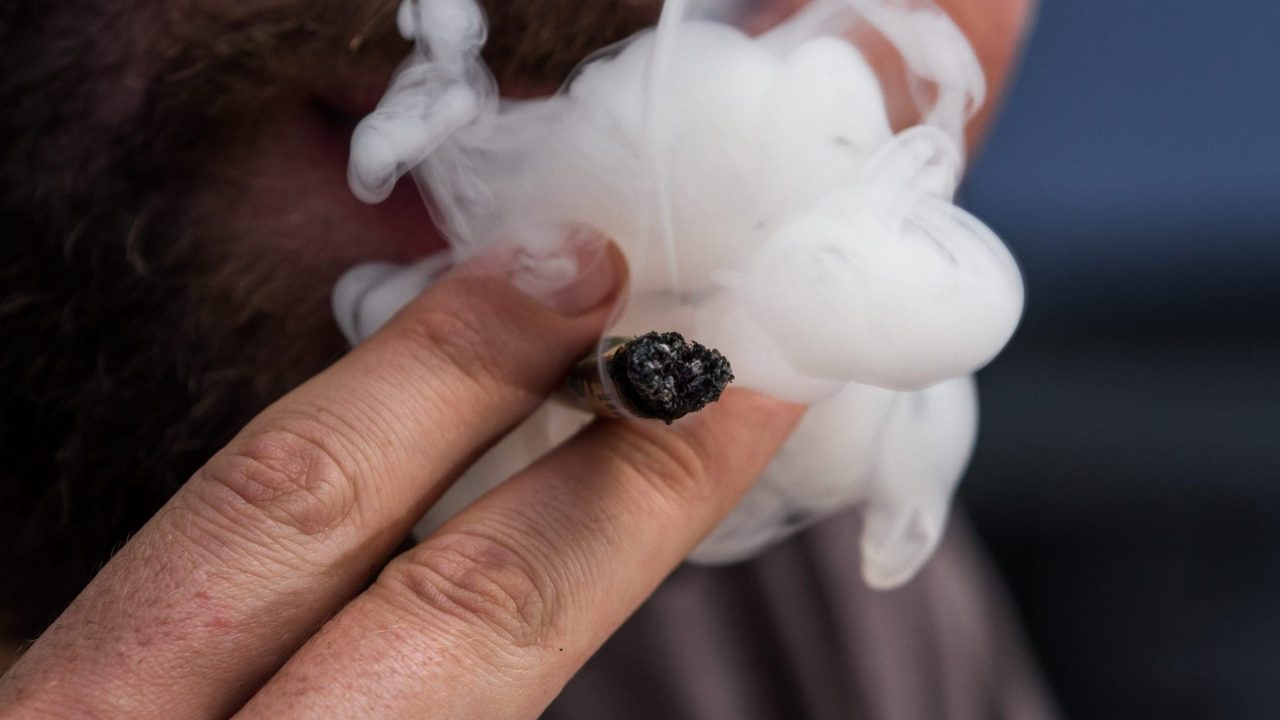 Bill Would Remove Cannabis from Drug Impairment List in Kansas

Kansas is way behind when it comes to cannabis legislation, as their laws are some of the strictest in the country, and they’ve yet to see anything significant come through. However, they are finally moving in a positive direction when it comes to workers comp.

A new bill would help ensure that an employee can still get money for being injured on the job, even if they are a cannabis user, and the bill would accept that cannabis is not in the same class as other controlled substances.

This new proposed bill, known as House Bill 2040, would take cannabis off of the drug impairment list, meaning that even if a worker is found to have certain levels of cannabis in their system following an injury, they aren’t automatically kept from getting workers’ comp money because of their cannabis use. This would change things for those who use cannabis in their spare time outside of work, as cannabis can stay in the system for weeks after use.

In legal language, the bill would create a “rebuttable presumption” that an injured worker who has used alcohol or illegal drugs, also including cocaine, opiates, and methamphetamines, can still try for a payout. It would remove cannabis and THC from the list of drugs that cause impairment entirely. So, while this is still a very small step compared to what many states are doing, they are making it a point to differentiate between cannabis and other controlled substances.

In addition to H.B. 2040, Kansas lawmakers also introduced House Bill 2016, which would also have an impact on workers’ comp claims. The bill would look into whether or not the accident was a “substantial” factor in causing the industry, rather than just the “prevailing” factor.

These bills would go into effect immediately if they are signed into law.

This would be a minor victory for cannabis in Kansas, but it would still be substantial, as the state has had hardly any victories in that arena. Last year, the state even objected to pushing through a law that would lessen cannabis possession penalties, a baby step that is a far cry from full, recreational legalization.

Because the committee that reviewed the law is Republican-controlled, even this measure did not make it through to become a law. Many felt it was too extreme of a move for the state at the time.

“I still don’t believe that marijuana should be legalized,” said GOP Rep. Stephen Owens at the time, regarding his opposition. “I believe this was a step in that direction.”

However, others believed that this minor step could be a solid lead into full-scale legalization for cannabis,

“I thought this was mild enough that it might get through the committee,” said Democratic Rep. Boog Highberger, who was hoping to see the new legislation pass. “I can’t explain it.”

It is still not clear if H.B 2040 and H.B. 2016 will pass, but as this is an even milder measure towards cannabis legalization, advocates are still hopeful.