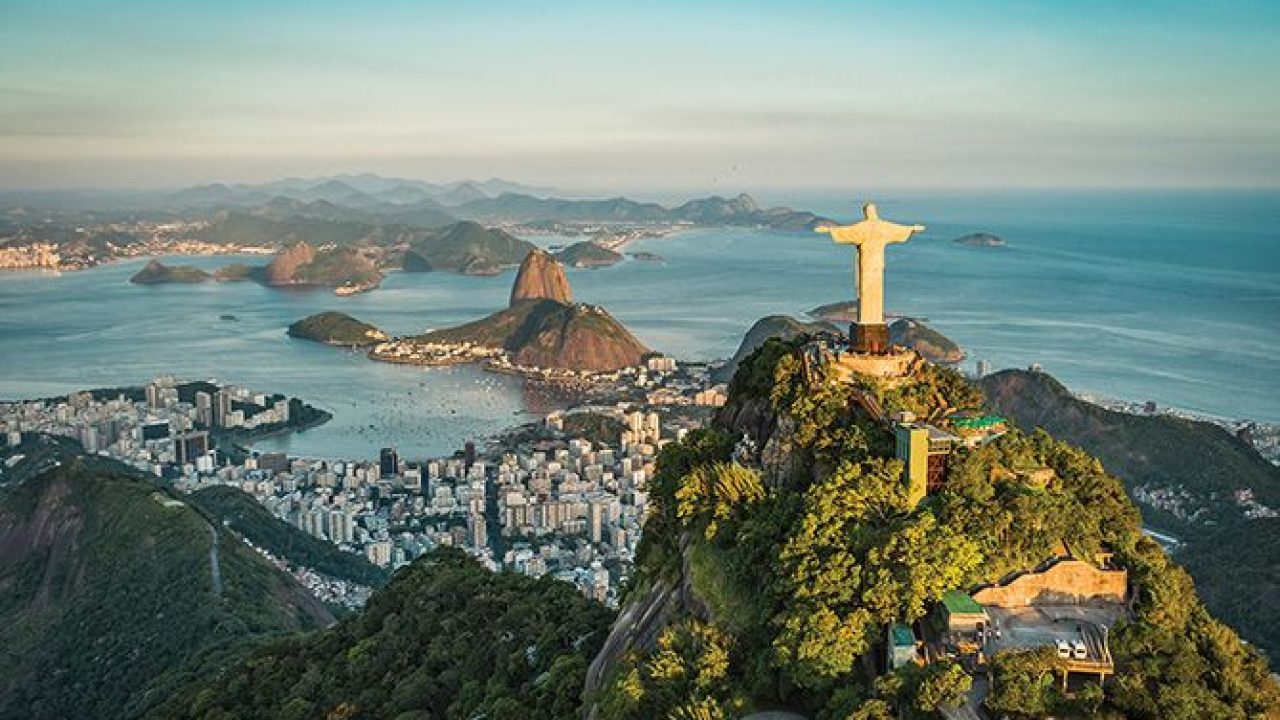 A Brazilian bill that would legalize medical marijuana and industrial hemp cultivation could soon have its first debate on the floor of the lower house of Congress, ahead of its expected approval in that chamber before the end of this year, federal deputy Paulo Teixeira told Marijuana Business Daily.

The bill, PL 399/2015, would have far-reaching implications for Latin America’s largest medical cannabis market, which currently is dependent on imported products.

The current high price of imported medical cannabis has been one of the main arguments in favor of the cultivation bill: Proponents say domestic growers would be able to supply the medicine at a lower cost.
According to Teixeira, who leads a medical cannabis special commission in the lower house, the bill failed to advance through the legislative process in recent months mainly because the country’s municipal elections “paralyzed parliamentary work.”

“With these elections behind us, I expect the lower house to quickly start debating and approve the bill before the end of the year,” the representative told MJBizDaily.

The representative said the proposed law is “the result of a long and profound debate that considered the best of different cannabis legislations in other countries.”

He does not anticipate major changes in the bill will be needed to secure its final passage.

Asked by MJBizDaily about the possibility of President Jair Bolsonaro opposing the reform, Teixeira said it will be “difficult” because the bill has broad support.

Next week, however, the National Committee for Health Technology Incorporation (Conitec) will meet to evaluate the inclusion of one specific formulation of CBD in the Public Health System (SUS).

A final decision, expected in early 2021, could make patients eligible to receive public health coverage for that CBD formulation, effectively making it free of charge.

That product, manufactured by Brazilian pharmaceutical firm Prati-Donaduzzi with imported raw material, is the only one that has received “sanitary authorization” from the National Sanitary Surveillance Agency (ANVISA).

It is the only product available in pharmacies, but at a cost of 2,000 real ($374) or more, it remains unaffordable for many patients, which has limited the market.

If the CBD product would become available to patients free of cost, it could undermine cannabis industry advocates who argue domestic-grown medicine is needed to provide patients with less expensive medical marijuana.

“By including a CBD formulation into the SUS coverage, the government, which is largely against the bill, could diminish one of the main arguments for the proposed legislation,” José Bacellar, CEO of Toronto-based VerdeMed, a company focused on the Brazilian market, told MJBizDaily.

“We cannot expect taxpayers to have to cover the bill of such an expensive CBD product,” Teixeira said.