California AG: Most Cannabis Companies Have No Right to Due Process 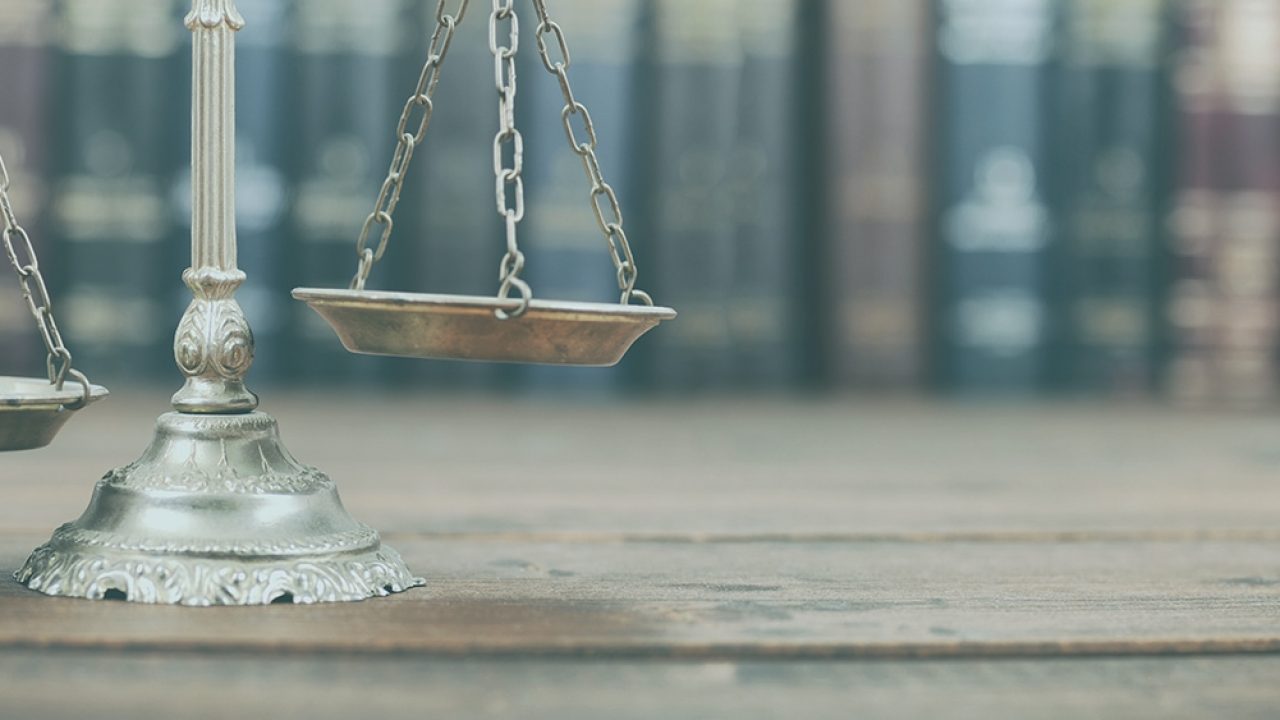 Today, according to state data, approximately 83 percent of licensees are still operating on a provisional license after more than four years since California voted to legalize adult-use cannabis. According to the report, only 1,670 out of 9,950 cannabis businesses in the state have been awarded an annual license.

The filing was in response to a lawsuit by Harrens Lab after the Bureau of Cannabis Control (BCC) revoked their provisional license. The lawsuit argues that the BCC did not give the company a chance to appeal before taking their license, but Becerra wrote in his response to the lawsuit that applicants with provisional licenses are not entitled to the same rights as businesses that have been awarded annual licenses.

Judge Frank Roesch disagreed, however, later ruling that the lab could reopen and that BCC is prohibited from enforcing the closure “until further order by the court,” MJBizDaily reported on Friday. The two sides will have a chance to make their case before the court in a hearing set for March 25.

Harrens Lab’s attorney James Anthony said the lab believes that provisional licensees have a “constitutionally protected property interest in their licenses” and, therefore, due process should apply in these cases.