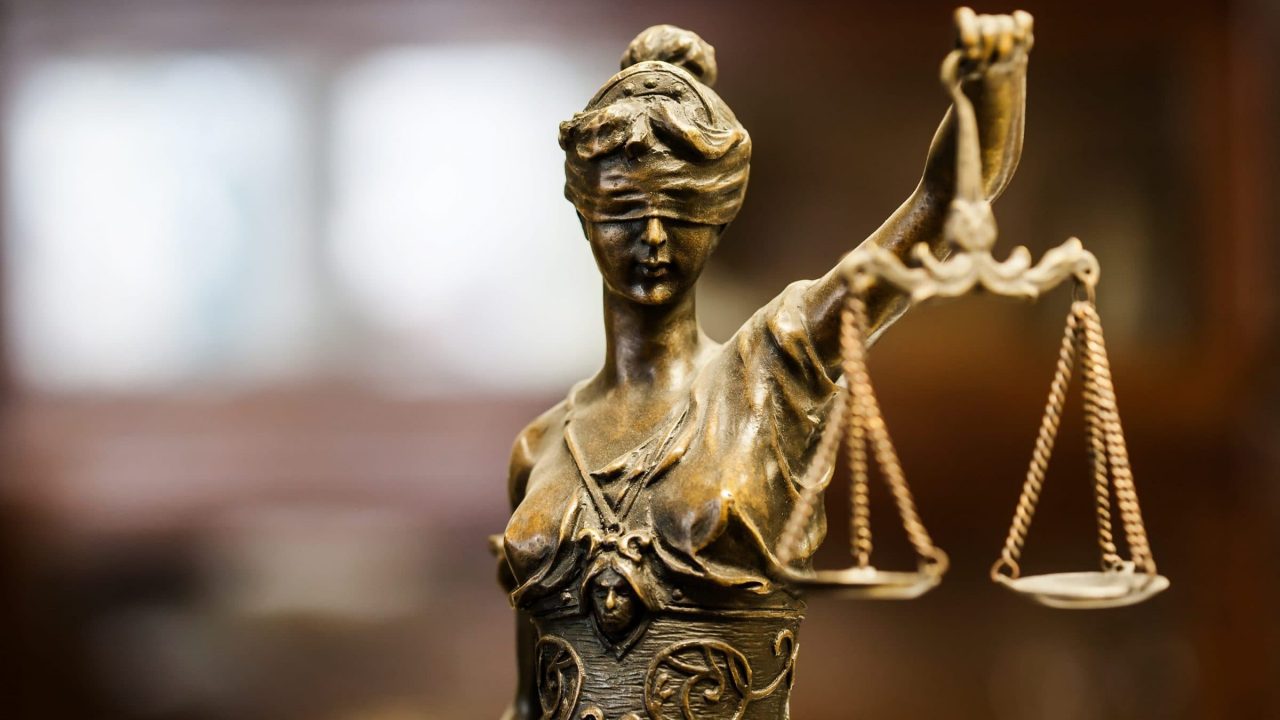 A California cannabis industry executive is calling on President Donald Trump to use his executive power in the waning days of his presidency by issuing a pardon to a nonviolent cannabis offender. Kyle Kazan, the CEO of vertically-integrated cannabis company Glass House Group, issued the plea for clemency for Parker Coleman, Jr. in an open letter to the president.

“While there are many thousands of people whose lives are wasting away in federal prison hoping for a miracle, I would like to bring one such person to your attention who is deserving of another courageous act, Parker Coleman,” Kazan wrote to Trump. “Mr. President, you have the power to end injustice through the stroke of your pen.”

Coleman has been in custody since 2010, when he was arrested by federal authorities in North Carolina and charged with marijuana trafficking and money laundering. Upon conviction, he was sentenced to 30 years in federal prison in 2013. An additional 30 years was added to the sentence because two firearms were discovered in the vehicle he was in during the arrest of Coleman, who had prior felony convictions. He is currently serving his sentence at a federal prison in Beaumont, Texas.

Pot CEO Appeals To The President

In a virtual interview with High Times, Kazan said that clemency for Coleman is appropriate in light of the nation’s evolving attitudes toward cannabis.

“As the American public strongly supports legalizing, decriminalizing, and expunging marijuana convictions (one of the very few things that the U.S. populace is in significant agreement with), it boggles the mind that Mr. Coleman is serving a 60-year sentence,” he wrote.

Kazan, who is a retired law enforcement officer, noted that Coleman’s case illustrates the disparate impact the failed War on Drugs has had on people of color.

“It is widely recognized that the sentencing guidelines in the 1994 crime bill were draconian and fell extremely hard on communities of color, with Mr. Coleman being a poster child for this injustice,” he said. “Having already served 10 years of hard time with another five decades to go while the cannabis industry was the biggest job creator in the booming US economy of 2019, plus many states deemed cannabis businesses as “essential,” demonstrates the massive inequity he is living.”

Kazan said that the sentence is excessive and that the 30 extra years for firearms violations is unjust in his experience as a law enforcement officer, characterizing Coleman’s offenses as “rather benign” charges for selling drugs.

“At no point was he accused (let alone charged or convicted) of threatening violence, being in possession of any weapon on his person, or any violent crime,” Kazan said, noting that he had reviewed the case file.

He said he finds it “maddening” that companies like his are profiting from cannabis while people sit in prison for essentially the same actions. With medical marijuana allowed by two-thirds of the states and recreational cannabis legal in 15, Kazan is hoping that the president will decide that issuing a pardon can be a stroke for justice as he prepares to leave the White House.

“As someone who strongly believes in law and order, I ask that you see pardoning him as an action in the best interest of society, justice and the American taxpayers. I appeal to you not only as our President but as a father, grandfather, husband, brother and loyal son,” Kazan concluded as he closed his letter to Trump. “Parker’s family including his father, mother, sister, niece, friends, and loved ones continue to suffer each and every day from unimaginable pain.  They should not miss one more Christmas or birthday together.”

Trump’s presidency will end on January 20, when President-elect Joe Biden is sworn into office.