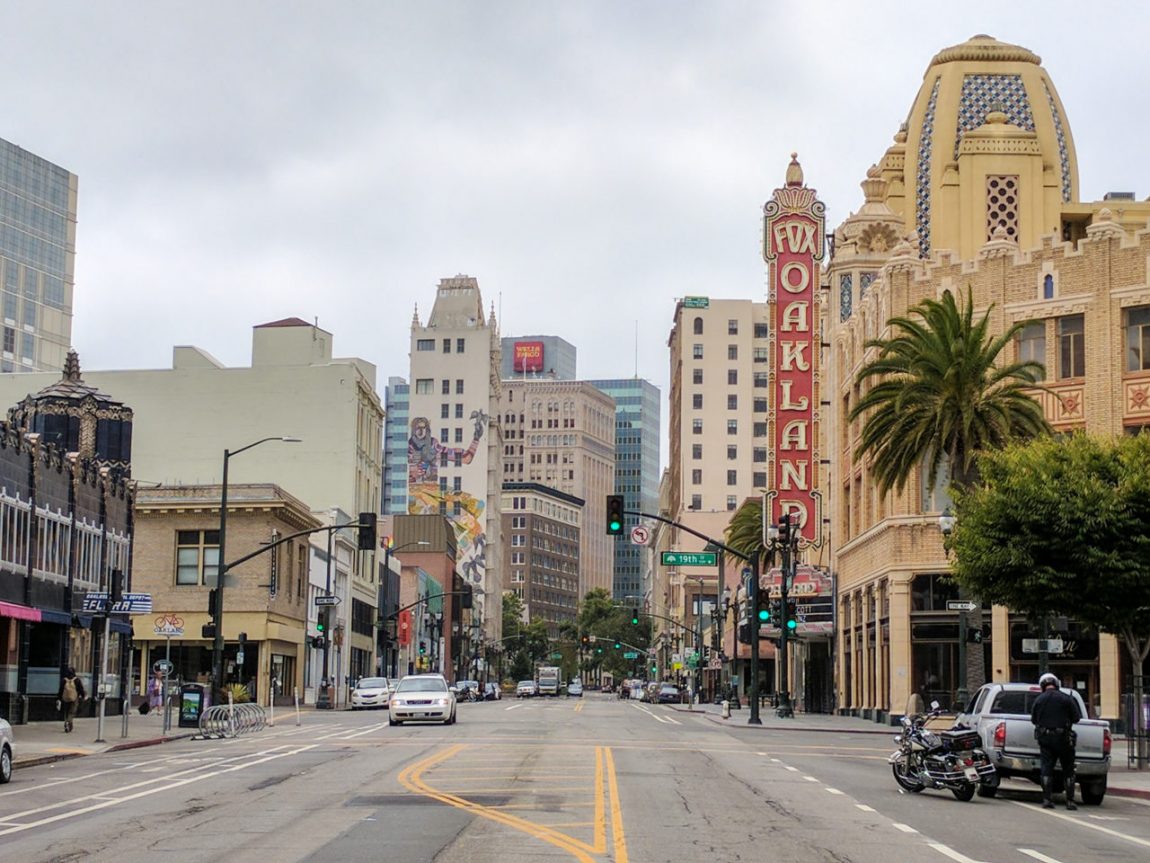 In an aim to prop up the state’s still-struggling, legal cannabis industry, lawmakers in California on Monday approved new funding to marijuana businesses.
The $100 million package “was proposed by Gov. Gavin Newsom to be provided as grants to cities and counties to help cannabis businesses transition from provisional to regular licenses,” according to the Los Angeles Times.
Los Angeles “will be the biggest beneficiary of the money,” the newspaper reported, which noted that the state’s largest city will receive $22 million. The grant money “would help cities hire experts and staff to assist businesses in completing the environmental studies and transitioning the licenses,” according to the Los Angeles Times.
In 2016, California voters approved Proposition 64, which legalized recreational pot use for adults 21 years and older. But five years later, the regulated cannabis market still lags well behind the illicit market, where marijuana is untaxed and often cheaper.
A report in 2019 found that the illicit market in California was three times larger than the regulated one. To that end, Newsom offered up a number of ideas in his budget proposal last month that sought to bolster the state’s struggling legal pot industry.
The budget included “$153.8 million Cannabis Control Fund to reflect the consolidation of the functions and positions of the Bureau of Cannabis Control, the Department of Food and Agriculture, and the Department of Public Health into a new stand-alone Department of Cannabis Control within the Business, Consumer Services and Housing Agency” starting next month.
“This proposal seeks to further the goals of legalization and regulation by creating a single point of contact for cannabis licensees, local governments and other stakeholders. With a focus on making licensing and compliance more straightforward, transparent and efficient, this proposal aims to simplify participation in the legal market and support the successful and safe operation of a cannabis business in compliance with state law,” the budget proposal said.
The budget said that “centralizing the licensing programs’ enforcement efforts will result in more effective enforcement that better protects public health, safety and lands, and makes it more costly and inefficient to participate in the illicit cannabis industry.”
The $100 million grant money that was approved by California lawmakers on Monday “would go to local agencies with the most provisional licenses for growing, manufacturing, distribution, testing and retail operations,” the Los Angeles Times reported, noting that some of the funds “can be used by cities offering equity funding to cannabis businesses owned by people of color.”
The Times said that the Newsom administration also is pushing for marijuana businesses to be given “a six-month extension beyond a January 1 deadline to transition from provisional licenses by complying with mandates of the California Environmental Quality Act,” a proposal that “faces opposition for delaying promised environmental safeguards.”
The extension was not included in the budget green lit by lawmakers on Monday, but is still being negotiated. The Newsom administration argues that such an extension is critical for the industry.
“Absent this extension, it is possible that a significant number of these licensees could fall out of the legal cannabis system, significantly curtailing the state’s efforts to facilitate the transition to a legal and well-regulated market,” the budget proposal said, as quoted by The Los Angeles Times.
A regulated weed market struggling to keep pace with an illicit one is by no means unique to California– or the United States. In Canada, where recreational marijuana was made legal in 2018, it has been much the same. In 2019, 12 months following legalization, sales of legal marijuana in Canada totaled about $1 billion, compared with between $5 and $7 billion in sales on the illicit market.