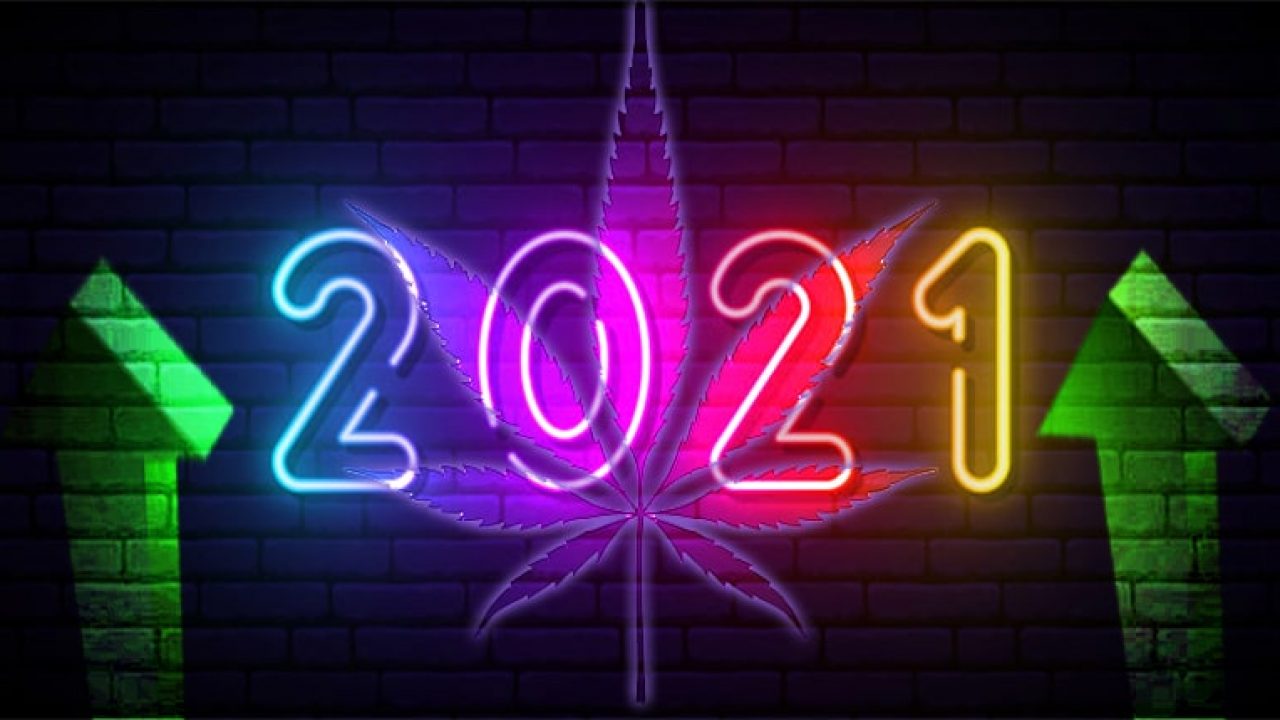 How This Election Will Be A Game Changer For Marijuana Stocks
With only a month and a half away from election day, the cannabis industry is banking on Joe Biden to be elected president. While Biden has not historically been the biggest proponent of the cannabis industry, he may come around this time. Of course, a lot of the focus right now is not on marijuana stocks as COVID has rightfully taken the spotlight. With that and other issues, this election is one of the most important elections in the past several decades. As of September 2020, Joe Biden seems to have a big lead in the polls against Trump. But, as we know from 2016, anything could change.

Will These Pot Stocks Start To Pick Up Momentum?

Major U.S. marijuana stocks like Trulieve Cannabis Corp. (OTC:TCNNF), Curaleaf Holdings Inc. (OTC:CURLF), and Harvest Health and Recreation Inc. (OTC:HRVSF), have a lot to potentially gain this election season. But, it’s the American public that stands to gain the most. Both presidential candidates have a lot of the public to make happy. This means that they could swing their opinion from being against cannabis legalization to being for it. While everything is up in the air right now, let’s explore the potential of Joe Biden winning the candidacy.

2021 Could Be The Year for Marijuana Stocks
While Canadian pot stocks like KushCo Holdings Inc. (OTC:KSHB) and Cronos Group Inc. (NASDAAQ:CRON) don’t have much to worry about, U.S. pot stocks do. As of September, there are 33 states in the U.S. that have legalized cannabis for either medicinal or recreational use. This shows that the vast majority of the public is in favor of marijuana being legalized. A poll done by the group Gallup showed that those in favor of cannabis shot up from around 25% in 2000 to 66% as of a few years ago.

In addition, the cannabis industry is one of the fastest-growing areas of the U.S. economy. While many believe that it is simply growing and selling marijuana, there are a vast amount of areas of the cannabis industry. These are providing a large amount of tax revenue to the U.S. government. With this tax revenue going to the states, the federal government has an opportunity to get a piece moving into the future.

Where Does Joe Biden Stand on Marijuana?
In the past, Joe Biden has not been the most in favor of cannabis from an existential point of view. However, his stance on cannabis has changed in recent years. In addition, Kamala Harris, his proposed VP, wants to help expunge criminal records for non-violent marijuana-related offenses. Biden was quoted in 2010 stating that “there’s a difference between sending someone to jail for a few ounces of marijuana and legalizing it. The punishment should fit the crime.”

While Biden has been criticized greatly for increasing incarceration rates for cannabis-related offenses, he has offered some differing opinions in the past few years. He stated again in 2019 that “I haven’t always been right. I know we haven’t always gotten things right regarding incarcerations for marijuana offenses, but I’ve always tried.” Although Biden may have been the proponent behind a large amount of individuals going to jail for cannabis, he has a chance to change that. With this voting season coming around, marijuana stock investors and the public alike should make sure to vote and have their voices heard.

Disclaimer: This content was sourced from Marijuana Stocks | Cannabis Investments and News. Roots of a Budding Industry.™ and republished to our website to add value and additional content for our readers. In order to maintain the safety, functionality, and integrity of FindHempCBD.com, the sourced content may have been altered. To access the original content, please click the link below:
https://marijuanastocks.com/can-joe-biden-help-marijuana-stocks-grow-this-election-season/