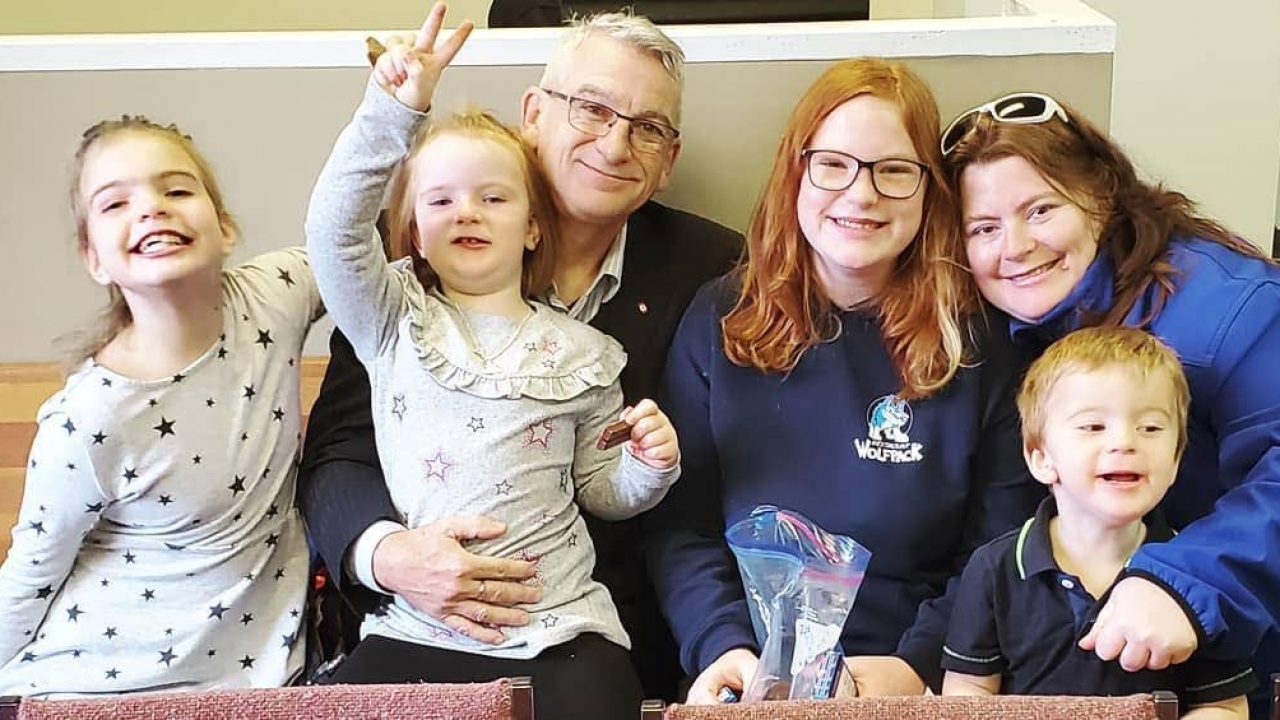 CANNABIS CULTURE – And if a recent court ruling stands — they could take yours too.
Wayne and Rachelle Street say their four children were taken from them in September of 2017 by Child Protective Services because a case worker was offended by the smell of doctor-prescribed cannabis.

Now,  Judge S. Frame has decided to place the children under a continuing care order and the Streets face mounting legal bills to overturn the court’s decision.

This is not the first time the Street family has been broken apart by government intervention.

In 2013, Street’s daughter Victoria was seized at birth, and although he was given no official reason, Street says he can only assume it was because of his well-known history of activism and fighting for cannabis reform dating back decades.  Victoria came home after a few brutal weeks apart —  the damage had been done. The baby had developed thrush, lost significant weight, and exhibited the tragic signs of failure to thrive.

Shortly after Victoria’s return, Street was diagnosed with throat cancer and obtained a prescription for cannabis to use in conjunction with chemotherapy.  His personal supply was with him when he fell very ill during a family trip and had to be taken to the hospital.  A nurse offered to help his wife grab some items from their vehicle and noticed the smell of marijuana, and immediately reported it to CPS.

This time Street says CPS interrogated the children for days and eventually transferred them out of province without his knowledge.  He then had to spend the next 3 months proving he and Rachelle would provide the children with a safe and stable home before their return.

However, once again in 2017, he would be persecuted for being a cannabis user.  He was home without his wife and children smoking his prescribed dosage when a social worker entered the home unannounced.  The Social Worker was furious about the smell, and returned a few weeks later with the RCMP to remove the children from the home.

Since 2017 the children remain separated from their parents and each other in foster care and group homes.  They are only able to see them supervised for 1.5 hours weekly in a small room at the social work offices or at church, and they may speak over the phone for 20 minutes weekly.

Street and his wife are fighting for the return of their children and raising money for the release of court transcripts and for lawyer costs.  They are asking for a judicial review to overturn Judge Frame’s ruling and recuse the judge from the case due to a conflict of interest. Judge Frame presided over an unrelated trial in 2017 where Street was acquitted of all charges except resisting arrest.  Allegedly, Judge Frame has been vocal in her belief that cannabis use and effective parenting cannot coexist.

Street worries this case could establish a the nightmare precedent of social workers able to remove children from loving and responsible families because of cannabis use in the home.

As Street says, “This is just one more battle in the war on drugs, because if they can take away your children for cannabis, imagine how that is going to hurt the share prices of the licensed producers when they learn that their customers can lose their children over the smell of their product.  A multi-billion dollar industry could be hit hard by this decision.”

A crowd-sourcing campaign for the Street’s legal bills has been launched here.