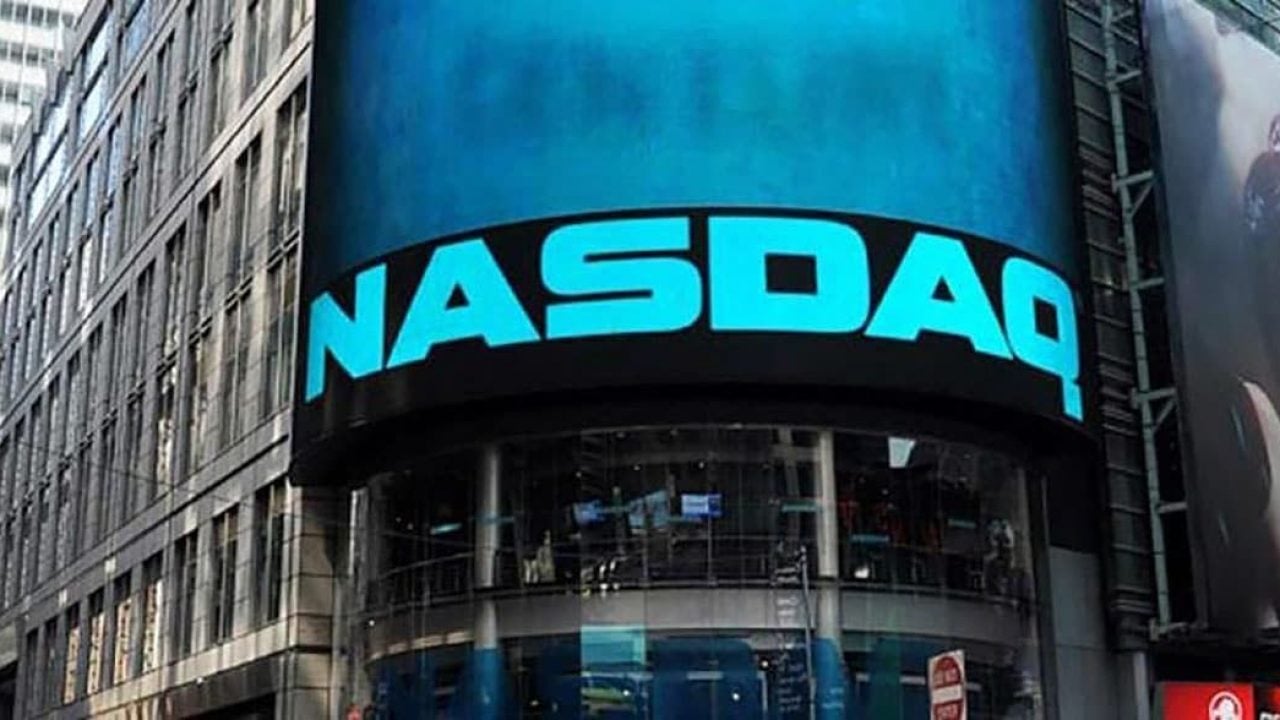 Weedmaps, the oft-controversial but ever-successful cannabis advertising giant, is going public through a deal that values the company produced through the transaction at a whopping $1.5 billion.

According to a news release, the website’s owners, WM Holding Co., will merge with blank-check acquisition firm Silver Spike Acquisition Corp. to land a listing on the Nasdaq.

The release noted the transaction will provide up to $575 million of gross proceeds, including $325 million through a fully committed common stock PIPE, or private investment in public equity transaction.

The deal comes amid a flurry of initial public offerings involving mainstream businesses such as food-delivery app DoorDash and home-sharing company Airbnb.
Weedmaps CEO Chris Beals will remain at the helm of the California company after the merger.

“With this merger, we will be able to continue scaling the Weedmaps marketplace in the U.S. and internationally in service of our users while expanding the functionality of our WM Business SaaS offerings in service of our clients,” Beals said in the release.

It pulls in advertising revenue from marijuana retailers who pay to reach customers who utilize the site’s dispensary finder.
The company sells a cloud-based operating system for marijuana businesses.
Founded in 2008, Weedmaps has been profitable every year it’s been in operation, Beals said.

The company counts roughly 10 million monthly users, according to the release.

WM Holding Co. “has grown revenue at a CAGR of 40% over the last five years and is on track to deliver $160 million in revenue and $35 million in EBITDA for 2020,” according to the release.

The business pulled in at least $439 million in revenue from 2015 through 2019, according to U.S. Securities and Exchange Commission filings.

It is expecting $160 million in revenue this year and estimates that revenues in 2021 will hit $205 million.

After news broke Wednesday night of the merger, Silver Spike’s stock price on the Nasdaq (SSPK) jumped on Thursday.

According to Reuters, Silver Spike raised $250 million roughly a year and a half ago through a Nasdaq initial public offering with an eye toward cannabis industry acquisitions.

Weedmaps’ history in recent years has been rife with controversy, however, particularly regarding its connections to unlicensed marijuana retailers in California.

As a result, the company began requiring California state license numbers for all listed advertisers in January.

Weedmaps was also the focus of a grand jury subpoena investigation in 2019.