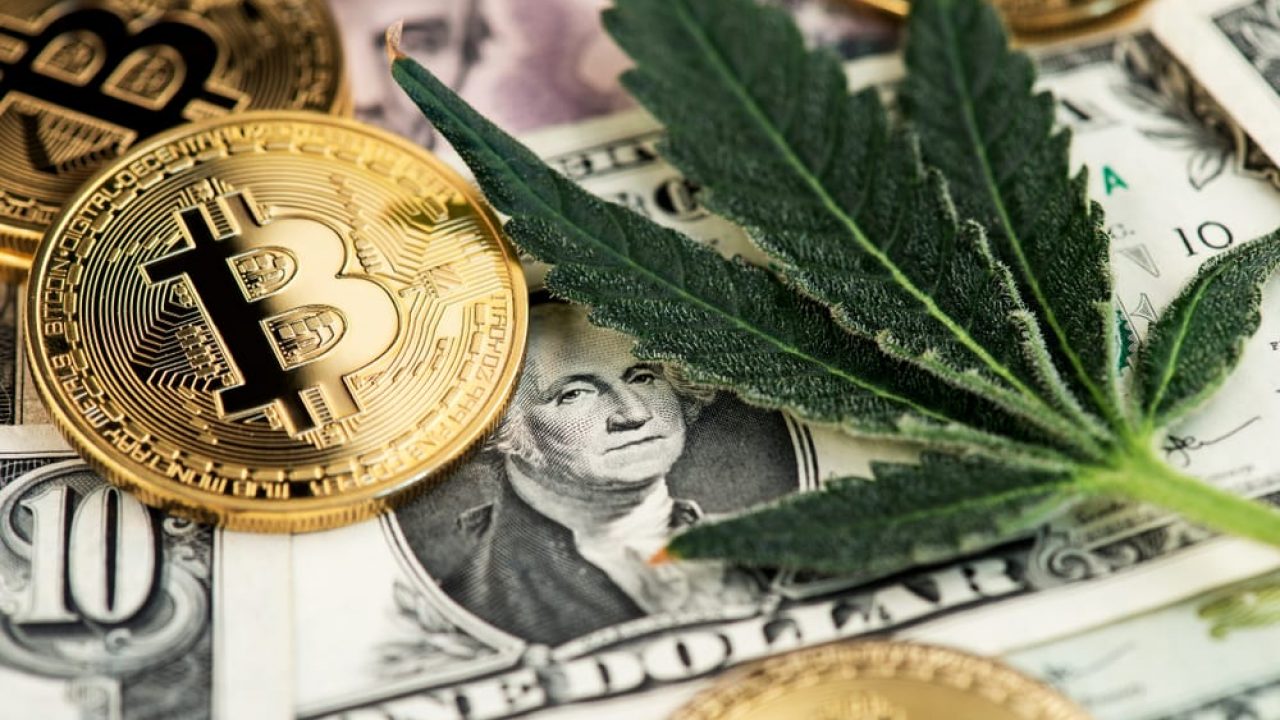 After forfeiting approximately $3 million worth of bitcoin to the Irish Criminal Assets Bureau, a cannabis dealer still has a stash of 6,000 bitcoins worth over $200 million at the current price. These coins are still inaccessible.

We’ve all been watching as bitcoin’s prices are seemingly on a rocketship to the moon. Business Insider reported that bitcoin had hit a new all-time high recently, with each coin valued at $41,000.

CNBC reported the number slightly higher at nearly $42,000, resulting in a 40 percent increase in 2021 alone.

While some of us have invested, others have shrugged at the thought of taking our cold hard cash and converting it into the promising cryptocurrency. But cannabis dealer Clifton Collins seems to have had the right thought process when it came to investing his illicit earnings.

Bitcoin.com reports that Collins forfeited bitcoins worth around $3 million as they were seized by Ireland’s Criminal Assets Bureau (CAB). However, Collins reportedly has another bitcoin stash, consenting to the first, smaller stash in Bray Circuit Court towards the end of December after the bureau told a judge it’d sold the cryptocurrency off.

A bit about Collins’ background in cannabis: He started cultivating cannabis full-time in 2005, renting properties throughout Ireland to house his grow ops. This included a house in Galway.

Collins harvested, packaged, and sold his product in Dublin. But rather than tossing his earnings in a bank, he began investing in bitcoin in late 2011 and early 2012. It wasn’t until 2017 that he was arrested by police in Galway.

Upon his arrest, the police seized some of his bitcoin. He was also sentenced to five years in prison. The CAB would not allow Collins to keep his bitcoin due to the fact that the funds used to purchase the cryptocurrency were acquired through his criminal activities.

The CAB’s lawyers were ordered to confiscate the money from the sale of Collins’ 89 bitcoins in custody, as well as his cash and assets acquired from the profits of his cannabis grow operations.

The sale of Collins’ 89 bitcoins was permitted by Justice Alex Owens following concerns raised regarding hacking and the high volatility of the cryptocurrency. Sergeant Pat Lynch explained that the bitcoins were the product of illicit cannabis-related activity and that he would not object to having them sold.

Even though the CAB had 89 of the criminal cryptocurrency investor’s bitcoins in custody, the bureau has been unable to access another stash worth over $200 million. Following his arrest, Collins told the CAB that the information to access the coins was on a slip of paper he’d hidden in a fishing rod at his Galway house. Even after directing CAB officers to the fishing rod, the piece of paper was missing.

While several theories regarding the rod have emerged, so far, there has been no luck in retrieving it. Even with this being the case, the CAB thinks that computer advances will eventually allow them to access the massive bitcoin stash.