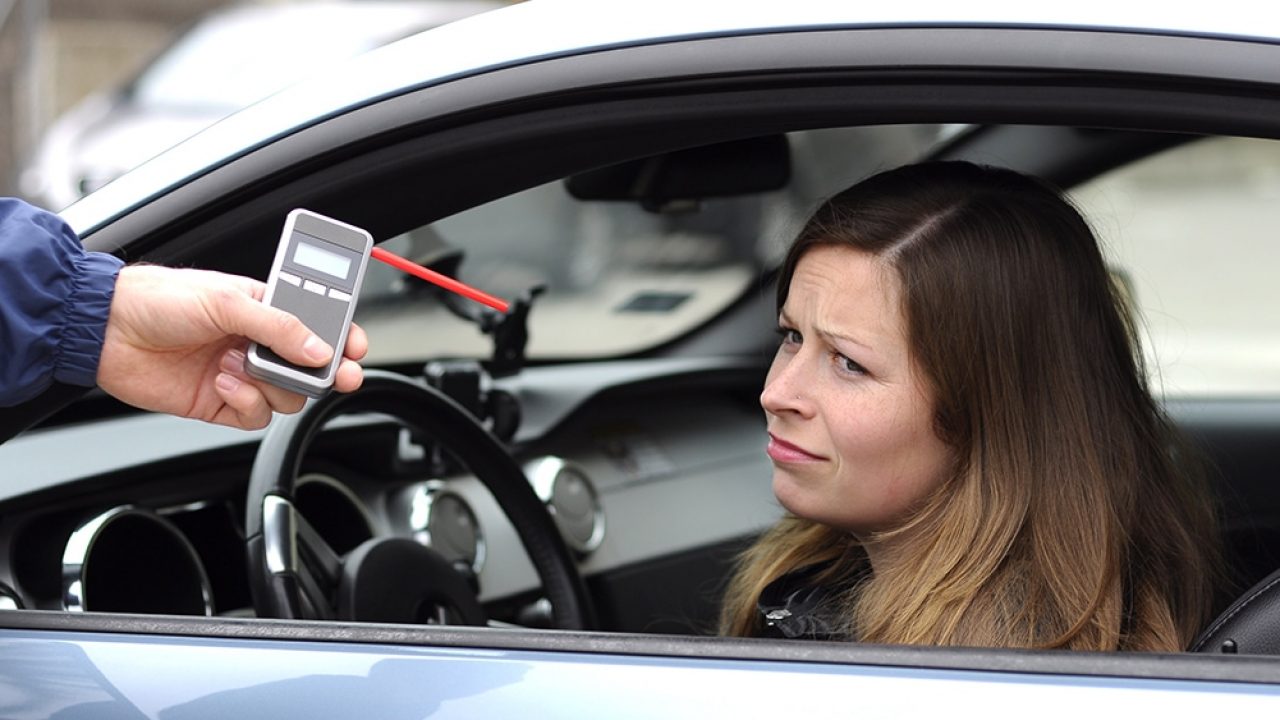 Cannabis Field Sobriety Tests are Unreliable, According to Federal Study

A National Institutes of Justice-funded study published last week concluded testing biofluids – like blood, saliva, and urine – “were not reliable indicators” of cannabis intoxication and that “standardized field sobriety tests commonly used to detect driving under the influence of drugs or alcohol were not effective in detecting” cannabis impairment.

The RTI International-conducted study included 20 participants over six dosing sessions, which included cannabis-infused brownies and vape products containing THC levels of 10 milligrams and 25 milligrams – along with products without any THC. The participants were assessed using common impairment tests before and after the dosing sessions, including paced serial addition, digit symbol substitution, and divided attention tests; tasks from the DRUID smartphone app, and standardized field sobriety tests used to detect alcohol impairment.

The researchers found that participants’ “cognitive and psychomotor functioning were negatively impacted after all oral and vaped doses of cannabis except for the lowest vaped dose, which contained 5 [milligrams] THC.”

“The researchers reported that the one leg stand, walk and turn, and modified Romberg balance tests were not sensitive to cannabis intoxication for any of the study participants.” – Field Sobriety Tests and THC Levels Unreliable Indicators of Marijuana Intoxication, National Institutes of Justice, Apr. 5, 2021

Moreover, toxicology tests indicated “that the levels of all three targeted cannabis components (THC, cannabidiol [CBD], and cannabinol [CBN]) in blood, urine, and oral fluid did not correlate with cognitive or psychomotor impairment measures for oral or vaporized cannabis administration,” according to the researchers. However, they added that “many of their study participants had significantly decreased cognitive and psychomotor functioning even when their blood, urine, and oral fluid contained low levels of THC.”

The researchers said they hoped the study would help develop scientifically sound measures for cannabis impairment.