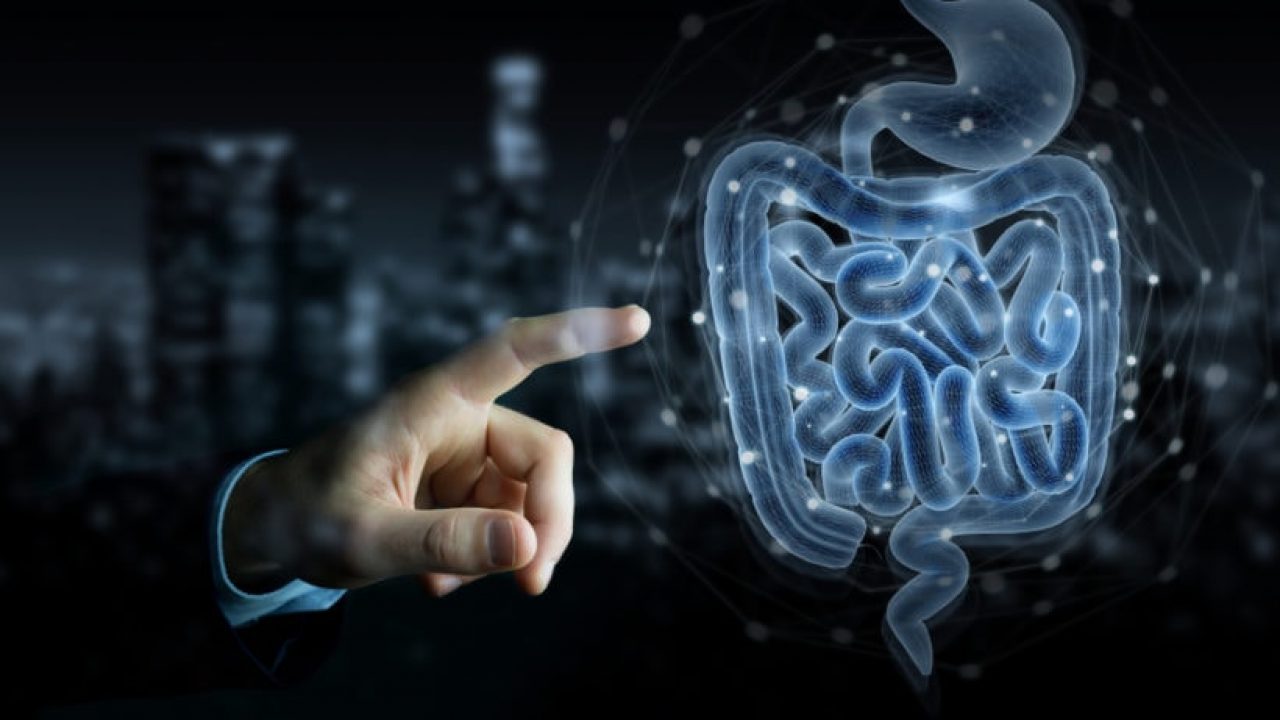 Cannabis for Chronic Gut Problems: Can Naysayers Stomach the Truth?

Anecdotal evidence has some patients turning to medicinal cannabis for chronic pain treatment. But what does science say about using cannabis to treat chronic gut issues?

According to the Canadian Society of Intestinal Research, “current research indicates that some conditions may be clinically improved by cannabis use. These include inflammatory bowel disease, multiple sclerosis, neuropathic pain, nausea and vomiting caused by cancer or chemotherapy, pediatric seizure disorders and a wide variety of other illnesses.”

But there’s more to it than that.

Reports from cannabis consumers that cannabis lessens their inflammatory bowel disease (IBD) symptoms have sparked several studies on the matter. While these studies cannot definitively say how effective cannabis is for chronic gut problem treatment, they’re quite promising.

Cannabis & IBD
Research and anecdotal evidence suggests that the endocannabinoid system plays a significant role in gut health. Mainly, in IBD. This is because this system is responsible for regulating inflammatory responses.

Thus, influences to the ECS could help with IBD, such as Crohn’s disease and ulcerative colitis.

The research highlights that people with IBD have low levels of anandamide, an endocannabinoid. While this research is intriguing, more research is essential before we definitively claim cannabis as an effective treatment for IBD.

Regardless of this fact, an observational study published in the National Library of Medicine analyzed 127 IBD patients using cannabis by license from the Ministry of Health in Israel.

This study uncovered that the majority of these patients were happy with their monthly dose of 30 grams and 70 percent were consuming cannabis by smoking it. The others were consuming their cannabis orally, primarily as an oil.

Recent Knowledge Uncovered for Cannabis & IBD
It wasn’t until recently that the reason behind why cannabis could be so impactful in treating chronic gut problems.

The Journal of Clinical Investigation published a study identifying how cannabis physically affects IBD. These researchers weren’t delving into cannabis’s effect on the microbiome. Instead, they happened to uncover it accidentally.

These researchers found that cannabis treats the inflammation. While some past studies have identified cannabis as a potent anti-inflammatory, the way it impacts IBD inflammation is different.

The gut is separate from our bodies by a thin layer of cells called epithelial cells. These cells regulate several mechanisms, including how many neutrophils are allowed to enter.

Neutrophils are a type of white blood cell that moves throughout the gut, ridding it of microbes. The problem with these cells is that if too many are allowed inside, they begin killing the good microbes, causing IBD. But the endocannabinoid system is also responsible for gut regulation.

Sometimes, people don’t produce enough cannabinoids to ensure the gut functions properly. This could explain why the cannabinoids in cannabis can be so impactful on patients with IBD.

Co-author of the study, Beth McCormick of the University of Massachusetts, explained, “There’s been a lot of anecdotal evidence about the benefits of medical marijuana, but there hasn’t been a lot of science to back it up.”

“For the first time, we have an understanding of the molecules involved in the process and how endocannabinoids and cannabinoids control inflammation,” she stated in a University of Bath press release. “This gives clinical researchers a new drug target to explore to treat patients that suffer from inflammatory bowel diseases, and perhaps other diseases, as well.”

Randy Mrsny, another co-author of the study and professor at Britain’s University of Bath Department of Pharmacy and Pharmacology, said that their findings give “some support for those individuals who may have felt social pressures or uncertainties about the rationale of using medical marijuana to treat intestinal inflammatory diseases, by framing a scientific understanding of how endocannabinoids function to suppress inflammation in the intestine.”

But even with this in mind, Mrsny warns that IBD patients should not use these results as a pass to self-medicate. He claims that the current best practices for treating IBD have already been through the clinical trials testing their efficacy for treating these diseases while cannabis has not.

“We are concerned that individuals will avoid current best practices for treatment of their IBD condition and rely on self-medicating solely with cannabis-derived agents, eschewing therapeutics validated through rigorous clinical trials,” he explained.

So far, the study shows improvements in the symptoms in mice, acting as a call for proof that cannabis relieves chronic gut symptoms in humans.

“However, our results may provide a mechanistic explanation for anecdotal data that cannabinoid exposure benefits some colitis patients,” Mrsny added. “For the first time, we have identified a counterbalance to the inflammation response in the intestine and we hope that these findings will help us develop new ways to treat bowel diseases.”