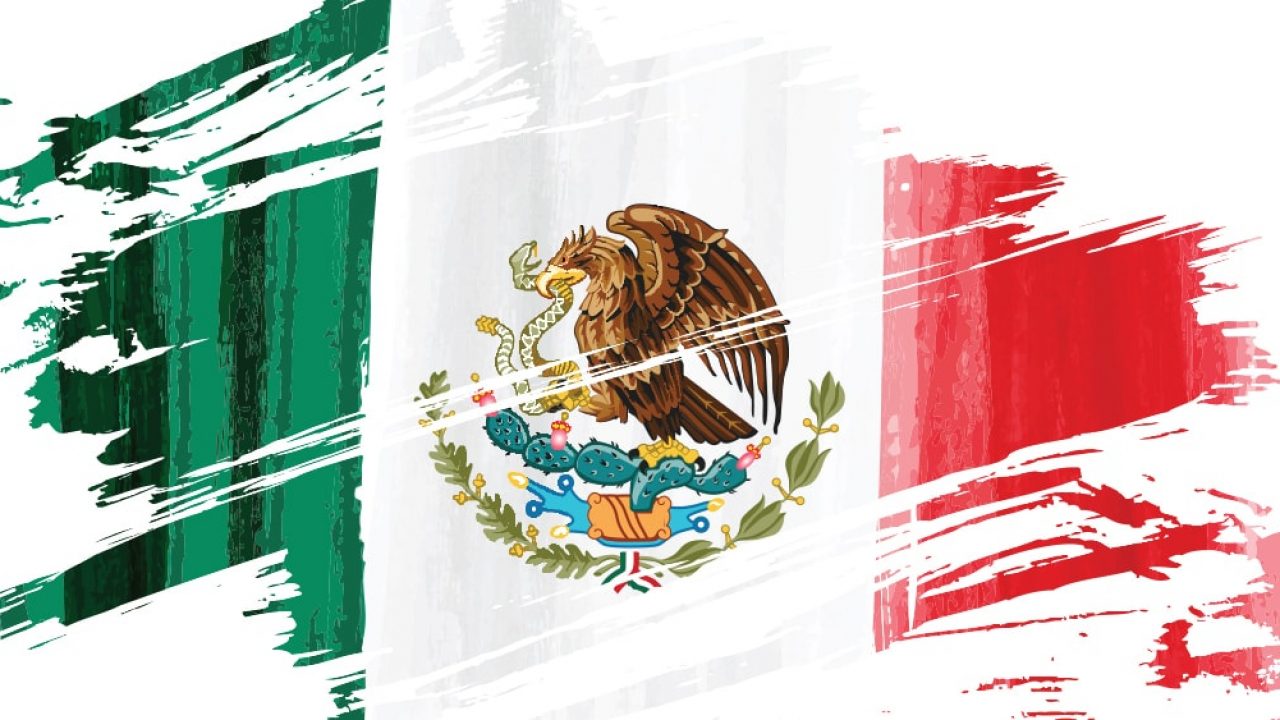 Mexico’s landmark cannabis legalization proposal has encountered unexpected issues in the Senate after Majority Leader Ricardo Monreal said on Thursday he wants to seek yet another extension to the Supreme Court’s legalization deadline, Bloomberg reports.

Under specific scrutiny are certain revisions to the bill — which is currently back in the Senate after it was first approved there last November — made in the Chamber of Deputies, Mexico’s lower house. While the original bill was backed by Mexico’s ruling Morena party, headed by President Andrés Manuel López Obrador, top Morena lawmakers are now concerned about changes related to the cannabis regulatory body, new permit requirements for home growers, multi-license companies, hemp research opportunities, and the loss of licensing advantages for small-scale farmers.

“What’s best for everyone is for this to be a good law, not a law that is approved too swiftly and that will later be difficult to put into effect.” — Monreal, during a press conference on Thursday, via Bloomberg

Monreal called for pushing the deadline back further so lawmakers could tackle the issue further when the next legislative session starts in September.

“The law should meet two goals, reducing criminality and eliminating the prohibition that has led to thousands of people being imprisoned for having a few grams of marijuana,” Monreal said. “It should be an instrument for social justice.”

Mexico’s legalization push has been eagerly anticipated since the country’s Supreme Court ruled in 2018 that cannabis prohibition is unconstitutional. That decision came with a mandate for lawmakers to act on the legalization issue but the deadline has been repeatedly pushed back as they debate the best way to move forward.

When finally approved, Mexico is set to become only the third nation to pass cannabis legalization and the largest legal cannabis marketplace in the world.