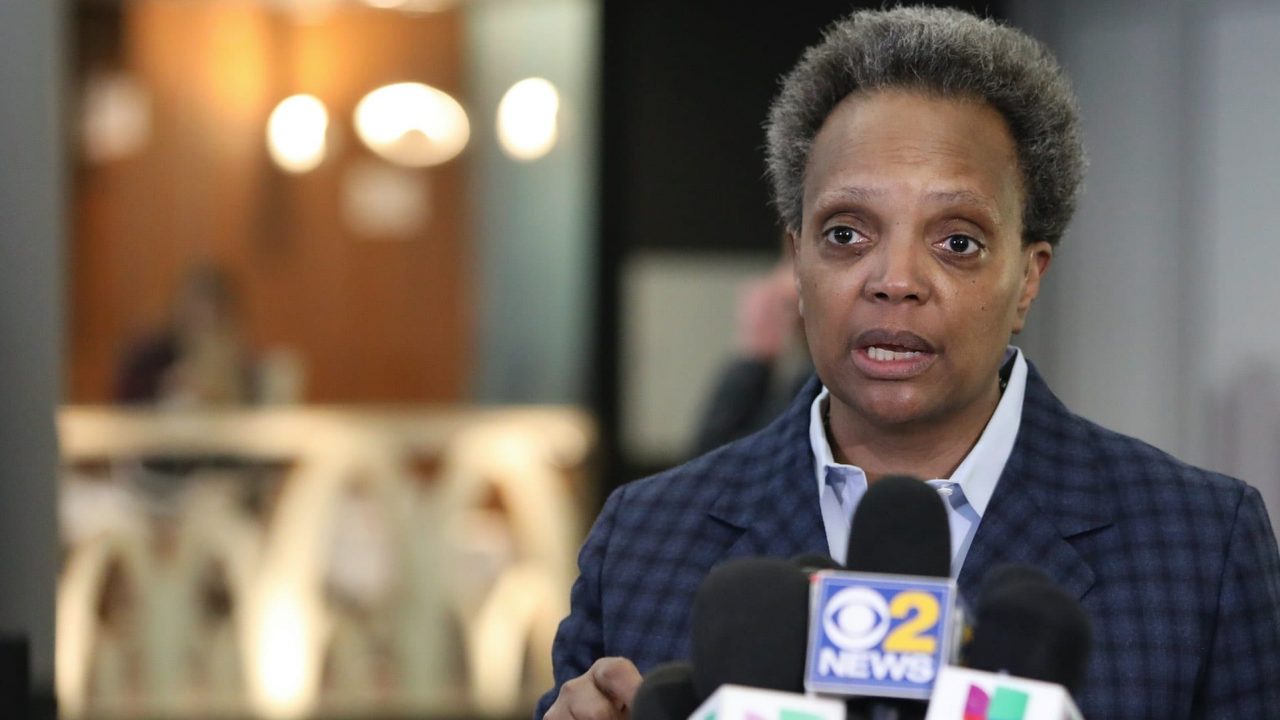 Cannabis taxes save 350 jobs in Chicago

Cannabis taxes save 350 jobs in Chicago

The value of cannabis sales to a government are usually expressed in cold monetary terms: the millions of dollars that flow into public coffers over the course of a month or year. Once in a while, though, the world gets a visceral reminder of what these revenues can actually mean.

The city of Chicago provided a vivid example last Saturday. Mayor Lori Lightfoot announced that she had cancelled plans to eliminate 350 city jobs because of the windfall the city received due to sales of recreational and medical marijuana. The cuts would have come through a combination of layoffs and furloughs, plus the elimination of some vacant positions.

Covid ravaged the city’s tax base

The job furloughs had seemed inevitable, given the way the coronavirus had ravaged the Windy City. Things were so bleak that Lightfoot said the layoffs were a “next-to-last resort”—a property tax increase being the last—to close a yawning $2 billion budget shortfall.

Instead, she said, revenues generated by the cannabis sales have “gone through the roof,” exceeding $100 million in Illinois for the first time in October and reaching $800 million statewide over the 10 months since the sales started at the beginning of the year.

Here’s what those sales achieved in Chicago: Hundreds of city employees get to keep working. The city will instead create a bond against a “conservative estimate” of future marijuana revenues as way to deal with the shortfall.

Non-union city employees earning $100,000 or more—including the mayor and aldermen—will still be required to take five unpaid furlough days as part of Lightfoots’s “pandemic budget.” But otherwise it was cannabis sales to the rescue.

That’s despite the fact that Illinois has some issues with its cannabis program. The state has licensed only existing medical-marijuana operators to sell adult-use cannabis to the public since the start of the program on January 1. That has led other would-be retailers to sue for access.

And Illinois’ cannabis taxes are among the highest in the country. A local tax layered over a state tax means that eighths can cost upwards of $75. Critics point out that this could drive buyers back into the illicit market.

Dave Howard is a national magazine editor and award-winning author. His most recent book is Chasing Phil: The Adventures of Two Undercover Agents With the World’s Most Charming Con Man.