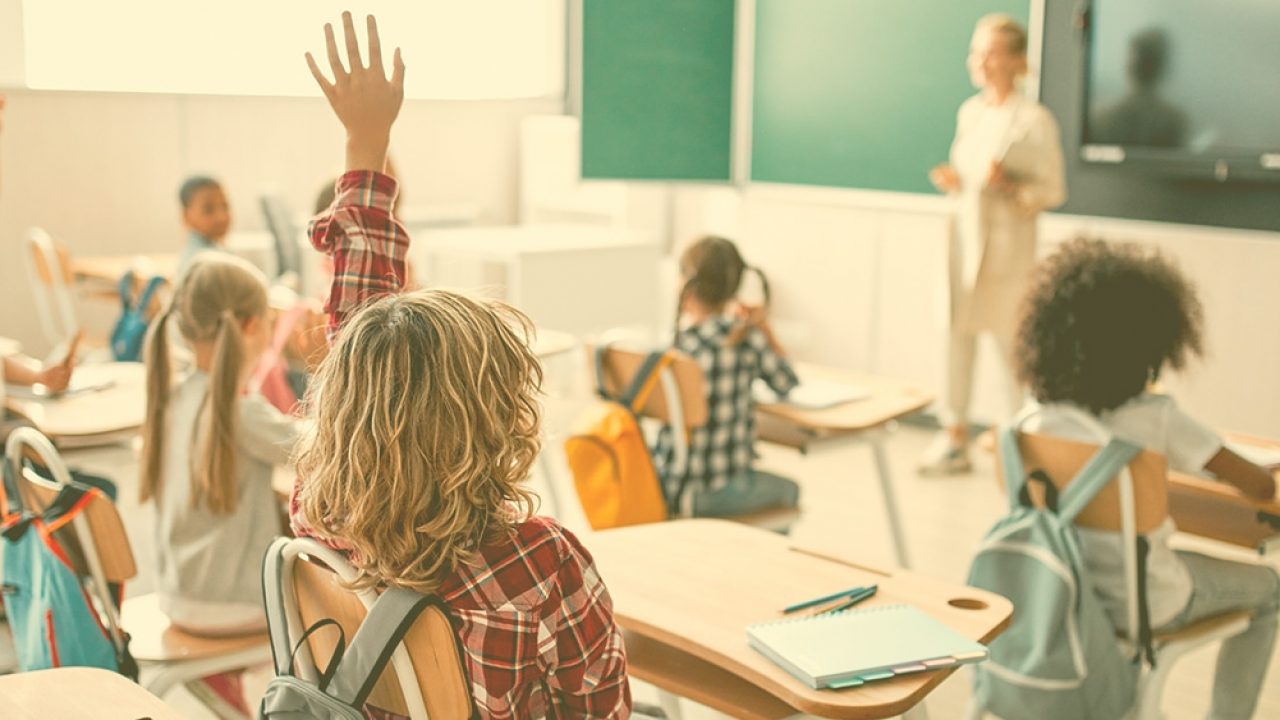 Peoria, Illinois public cchools are getting $858,669 in cannabis-derived funds as part of the state’s R3 program – short for “restore, reinvest, and renew” – to help rebuild the city’s south-end schools, the Quad-City Times reports. The R3 program allocates 25% of cannabis revenues to communities most impacted by the War on Drugs.

During a news conference on Tuesday, PPS Superintendent Sharon Desmoulin-Kherat described the community as “one of the most distressed” in the state and nation.

“And this community … is impacted by the horrors of violence, bolstered by the concentration of disinvestment, identified by rates of gun injuries, child poverty, unemployment and incarceration rates, and the list goes on and on and on. Life’s inequities, hardship and suffering are so vast and wide for many, many of our students and families, and we see it every day.” – Desmoulin-Kherat, at a press conference, via the Times

PPS plans to use the funds for a variety of programs, including legal aid for students, helping incarcerated individuals successfully re-enter society, mental health and substance abuse treatment programs, career coaching for students, and reproductive health education, the report says.

The funds will also be used to help citizens expunge old felony convictions for crimes now legal under the state’s legalization law. State Rep. Jehan Gordon-Booth (D), a proponent of the R3 program who helped create it, called the expungement program “incredibly important” in giving people “the possibility of being able to move their lives forward, and not being calcified in poverty.”

“R3 is so important to me because I felt that it was critical that if we were going to be legalizing a product that has been used for the last 80 years to penalize largely Black and brown people, it was incredibly important that we took some of the resources of the sale of this product and begin to reinvest it in repairing some of those same communities that had been torn down by the war on drugs,” she said during the news conference.

Gordon-Booth added that lawmakers expected between $20 million and $22 million from cannabis taxes for the program but the final figure was about $31 million. She said that next year the funding could reach between $50 million and $65 million.

In most states where cannabis is legalized, cannabis taxes are often earmarked partly for education funding.