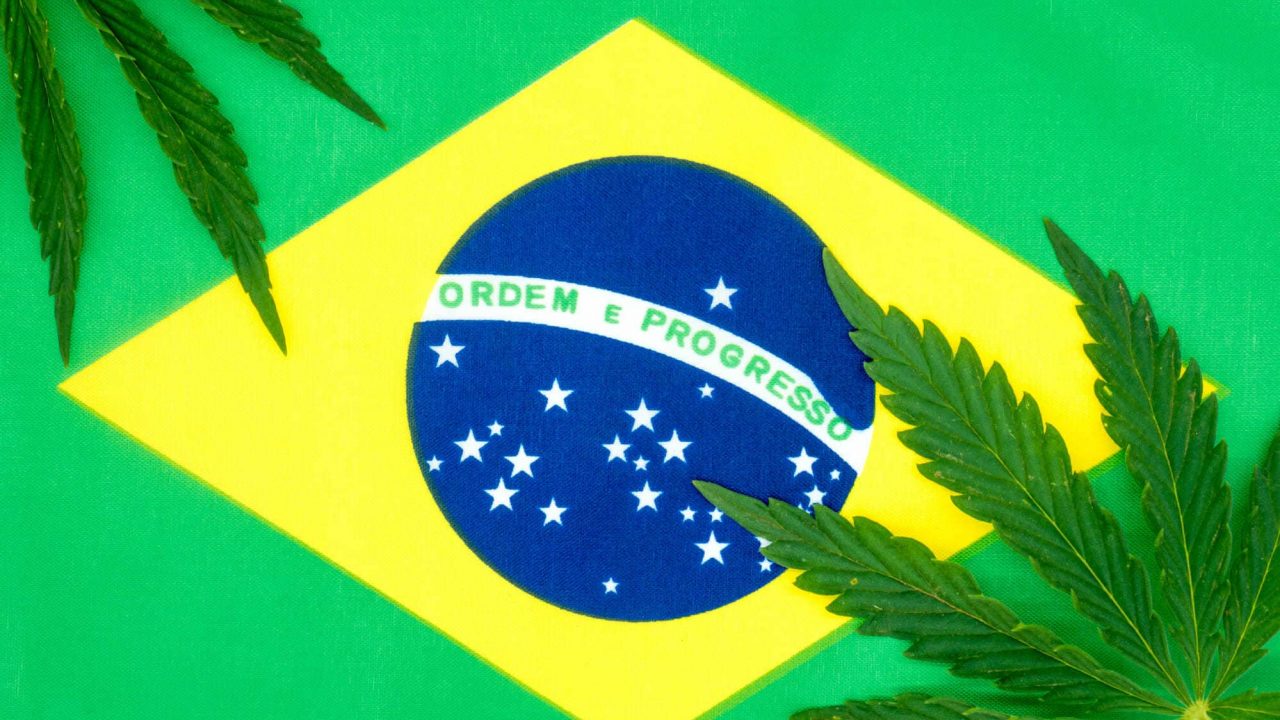 An appeals court in Brazil is set to consider the issue of cannabis-related trademarks, and in particular their registrability under the country’s Intellectual Property Law (LPI), which forbids the registration of marks “contrary to morals and good customs” (Article 124, III).

One of the key issues at the intersection of cannabis law and cannabis business is the protection of the intellectual property rights (IPR). This is a frequent topic on this blog, with my colleague Alison Malsbury in particular keeping close tabs on developments in the United States. Having spent a significant part of my career working with international brands to protect their IPR in emerging markets, I’ve seen how intellectual property law is usually one of the “early movers” as a country’s legal system adapts to changing economic realities. Companies will be wary of engaging in even basic activities in a new market if they cannot obtain at least de jure protection for their trademarks.

Not surprisingly, IPR protection is also one of the first issues to come up as legal systems begin to respond to the increasing normalization of cannabis. In this, Latin America and Brazil in particular are no exceptions. One common tension is between the natural desire of cannabis entrepreneurs to protect their creations and distinguish their products from the competition, and legal provisions that deny IPR protections to certain products, as a matter of public policy. The LPI’s prohibition on marks “contrary to morals and good customs” is a textbook example of the latter. (For a great example of how these tensions manifest themselves outside both the trademark and cannabis contexts, read about the Oncomouse.)

In some instances, the determination of whether a mark runs afoul of Article 124 is uncomplicated. For example, the National Institute of Intellectual Property’s (INPI) Trademark Manual uses a swastika and the word mark KU KLUX KLAN as examples of marks that are not registrable under any circumstances.

With cannabis, however, the line is not as clear. The Trademark Manual itself provides some leeway. The evaluation of whether a mark is contrary to morals and good customs “should take into account the characteristics of the product or service market that the mark aims to distinguish, such as the type of target audience (general or specific), as well as the distribution, marketing and advertising channels of the products or services in question.”

In practice, this has led to apparent inconsistencies. According to one intellectual property lawyer quoted by Valor Econômico in an article about the topic, the process is “super subjective.” For example, INPI approved the mark ULTRA 420 for a tobacconist, while rejecting the mark 4EVINTE for a different tobacconist (4EVINTE sounds like 420 in Portuguese).

The tobacconist seeking the registration of the 4EVINTE has appealed INPI’s decision in the Federal Regional Court of the First Region (TRF1), based in Brasilia. TRFs are roughly equivalent to the U.S. Courts of Appeals, and as often happens in the United States, there is contrary jurisprudence in a different region, specifically the Rio-based TRF for the Second Region (TRF2). According to the Valor Econômico article, this summer the TRF2 denied the application for registration of the BRAZILIAN CANNABIS and BRAZILLIAN [sic] MARIHUANA marks.

It is worth pointing out, however, that although INPI rejected the marks on moral grounds, the TRF2 “understood that they have no distinctiveness, that is, they use generic terms that designate characteristics of the products to which they refer – cigarettes without tobacco and herbs, for medicinal purposes, derived from cannabis.” It is hard to see how the 4EVINTE mark could be turned down for being generic, which might require the TRF1 to confront the morality issue.

Compared to some of its neighbors, Brazil has been timid when it comes to cannabis legalization. That said, as the region’s largest economy (and one of the world’s largest), the country holds incredible promise, not just as a consumer market, but as a hotbed of research and innovation. And as the trademark tiffs demonstrate, Brazilian cannabis entrepreneurs are ready to roll.

In all, it is a market worth watching, and by that we mean Brazil generally. Despite COVID woes, “The Brazilian economy in 2020 and 2021 (will) be less affected than that of the median of emerging countries,” in part due to a robust fiscal response by the government to offset unemployment. With the incorporation of São Paulo-based attorney Rodrigo Guedes Nunes, Harris Bricken is well positioned to assist clients with any legal matters in Brazil.