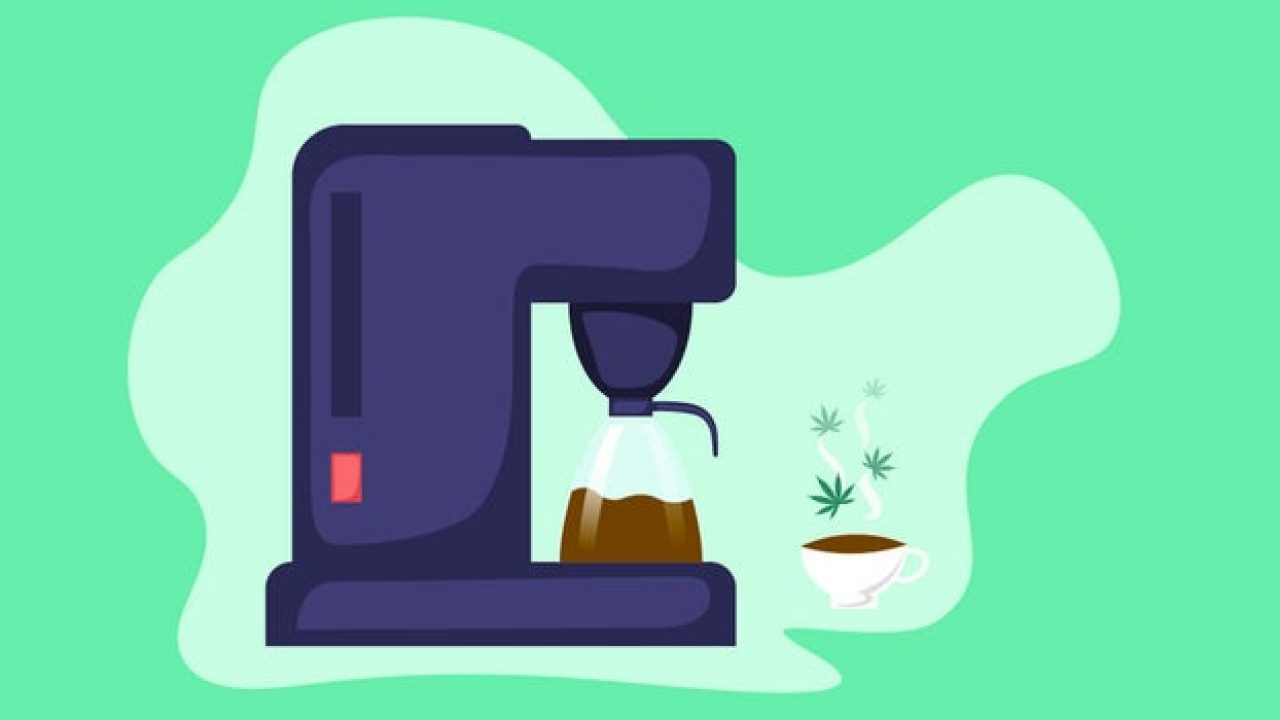 CBD and Coffee Is The Best Combo To Start Your Morning