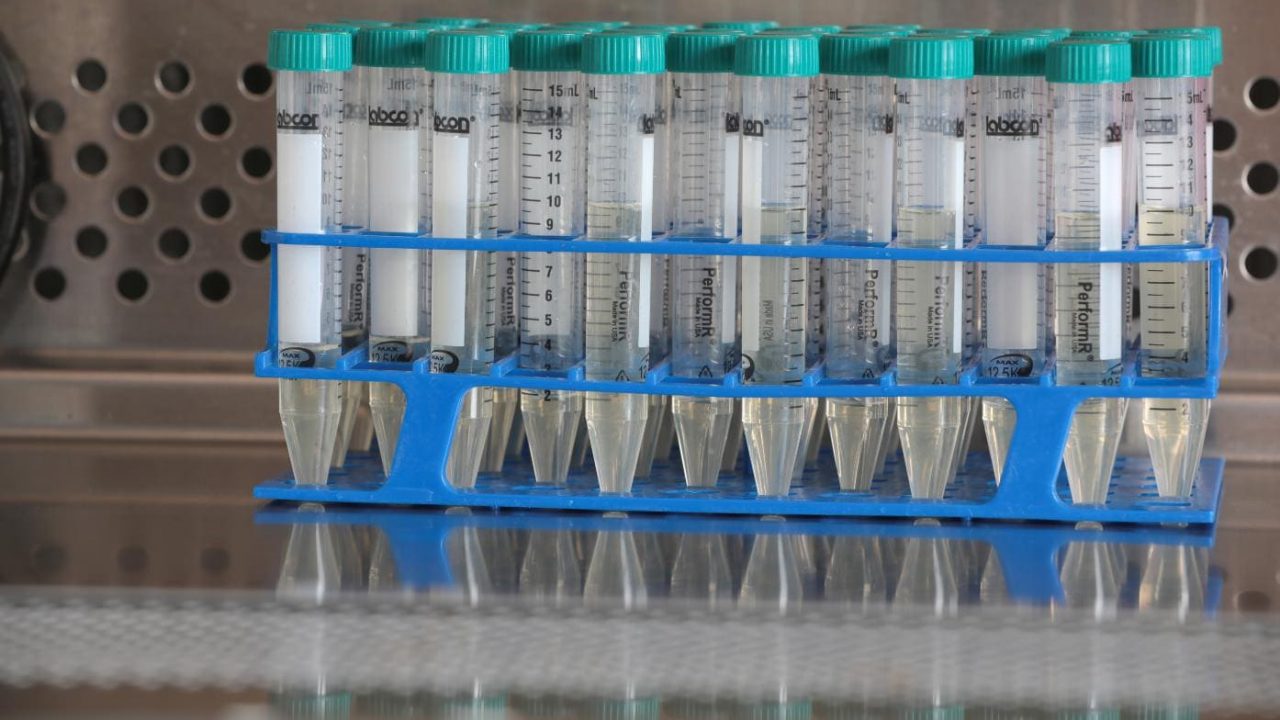 Researchers in Slovenia may have found a solution to one of the biggest issues regarding cannabis testing and labeling.

Consumers looking for high-THC content or a particular terpene profile in a cannabis product regularly express their desire for more explicit identification of ingredients, but manufacturers often resist testing because the volatility and low concentration of terpenes—relative to cannabinoids—require the compounds to be measured separately.

To overcome this time-consuming and expensive process, scientists have discovered a relatively simple way to accurately measure cannabinoid and terpene content simultaneously.

The predominant analytical methods for measuring cannabinoid content are gas chromatography (GC), and high-performance liquid chromatography (HPLC), with the latter becoming increasingly popular. Terpenes, on the other hand, are usually measured separately using GC, partly because the optimal extraction of cannabinoids and terpenes requires different conditions, most notably the solvents used.

The researchers focused on the conditions of sample preparation and extraction that allowed simultaneous measurements using GC. Dried and powdered hemp material was extracted in solvents by sonication, followed by centrifugation.

After testing different solvents, they found acetone gave good results and discovered a sample-to-volume ratio of 1:17 was ideal to maximize extraction efficiency while maintaining sufficient concentrations of terpenes in the samples.

The concentrations of major cannabinoids were kept at less than 1.5 mg/mL—high enough to quantify minor cannabinoids but low enough to ensure complete decarboxylation during the chromatographic process.

Quantitative GC separation requires the resolution of each terpene and cannabinoid peak. Terpene resolution with this method was straightforward, but some cannabinoid peaks overlapped using the usual stationary phase of five percent phenyl/95 percent dimethylpolysiloxane. After additional tests, they settled on a balance of the two.

This simpler analytic method provides quantitatively accurate results and is sensitive to the low concentrations of terpenes (as low as 1µg/mL) while also providing accurate quantification of the higher cannabinoid concentrations (up to 1.5mg/mL).

One limitation of this method is its need for high temperatures, which lead to decarboxylation of cannabinoids, meaning it can’t be used to measure separate amounts of the acidic and decarboxylated forms of cannabinoids (e.g., THCA and THC).