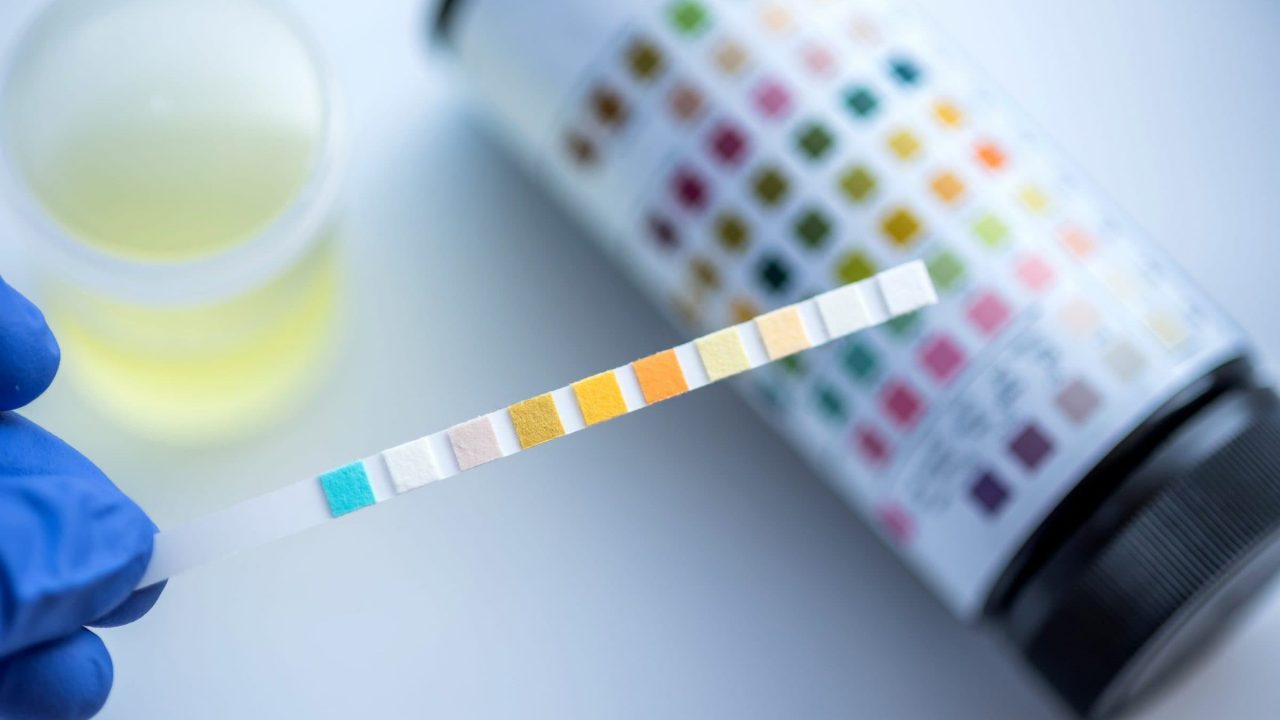 For some incoming city employees in Atlanta, a drug test will no longer be a prerequisite for the job.

That is thanks to an executive order issued earlier this month by Atlanta Mayor Keisha Lance Bottoms that suspended physical examinations and drug screenings “prospective employees who are not applying for employment in safety sensitive positions.”

“The current pre-employment testing requirements for those seeking jobs, not related to safety and security, are outdated and costly barriers to onboarding new talent in the City of Atlanta,” Bottoms said in a press release earlier this month. “As we continue to reform our employment process, creating a positive employee experience is key to attracting and maintaining a top-tier workforce, while ensuring opportunities are accessible to all.”

The “safety sensitive” designation means the order will not extend to “police officers or people who drive sanitation trucks, according to the Atlanta Journal-Constitution.

Bottoms’ office noted that the executive order is “another step toward achieving Mayor Bottoms’ vision for the city as One Atlanta and the Administration’s equity agenda,” saying that the effort also included the “establishment of the first-ever Mayor’s Office of Equity, Diversity, and Inclusion.”

“Previously, Mayor Bottoms removed the salary history question on employment applications in an effort to ensure fair hiring practices. Studies have shown that on average, women earn 80 cents for every dollar their male counterparts earn. For women of color, the wage gap is even more disparate,” Bottoms’ office said in a statement. “Black women on average earn 62 cents for every dollar their white male counterpart earns. For Latinas, the gap is 53 cents for every dollar—or 47 percent less. Mayor Bottoms’ move to revise pre-employment screenings and salary history questions from the City’s hiring practices builds upon Atlanta’s decision in 2014 to ban a requirement for people with criminal convictions to disclose that information on job applications.”

The move comes amid a wave of legalization throughout the country, which has forced state and local governments to reconsider its treatment of marijuana. Other cities have also considered doing away with employment drug screenings, a move advocates have long called for.

“The abolishment of this discriminatory policy is long overdue,” NORML’s deputy director Paul Armentano said in response to the executive order in Atlanta. “The use of cannabis during one’s off hours poses no legitimate workplace safety threat and the tens of millions of Americans who engage in this behavior should no longer be stigmatized or denied employment because of it.”

Along with the ever-changing laws surrounding marijuana—and its growing acceptance among the population at large—there is also evidence to support doing away with pre-employment drug screenings.

A study published last year by researchers from the University of Toronto found “no evidence that cannabis users experienced higher rates of work-related injuries,” but the authors of the study said that “occupational medicine practitioners should take a risk-based approach to drafting workplace cannabis policies.”