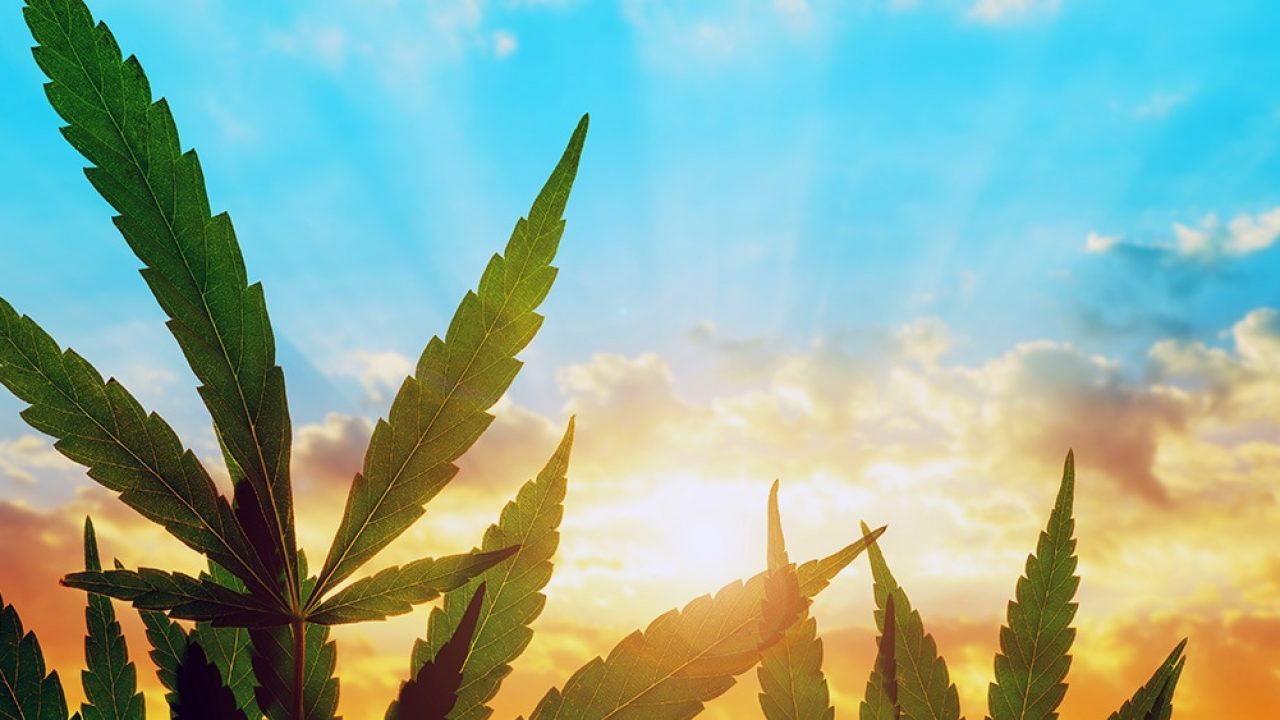 Colorado Gov. Jared Polis (D) signed an executive order on Thursday to automatically expunge the cannabis possession convictions of 2,732 Coloradans who were convicted of possessing an ounce or less of cannabis.

The pardons were made possible under H.B. 20-1424, sponsored by state Rep. James Coleman and Sens. Jule Gonzales and Vicki Marble. Specifically, an amendment added by Sen. Gonzales authorized the governor to automatically pardon a whole class of defendants convicted of possessing up to two ounces of cannabis.

“We are finally cleaning up some of the inequities of the past by pardoning 2,732 convictions for Coloradans who simply had an ounce of marijuana or less,” Gov. Polis said before signing. “Too many Coloradans have been followed their entire lives by a conviction for something that is no longer a crime, and these convictions have impacted their job status, housing, and countless other areas of their lives.”

“While this mass pardon is a step in the right direction, by limiting eligible convictions to possession of less than one ounce Governor Polis is only providing relief for a fraction of those harmed by unjust drug laws,” said Gersten.

“And we know in Colorado, as in the rest of the country, enforcement of these laws disproportionately falls on communities of color. Additionally, by time-barring who is eligible for an automatic pardon, the process will further leave out those (again disproportionately communities of color) who were unable to take advantage of the regulated market post-2012 due to the numerous barriers to entry into the legal industry.” — Gersten, in a statement to Ganjapreneur

Note: click here for help finding out if you received a pardon under the governor’s executive order.