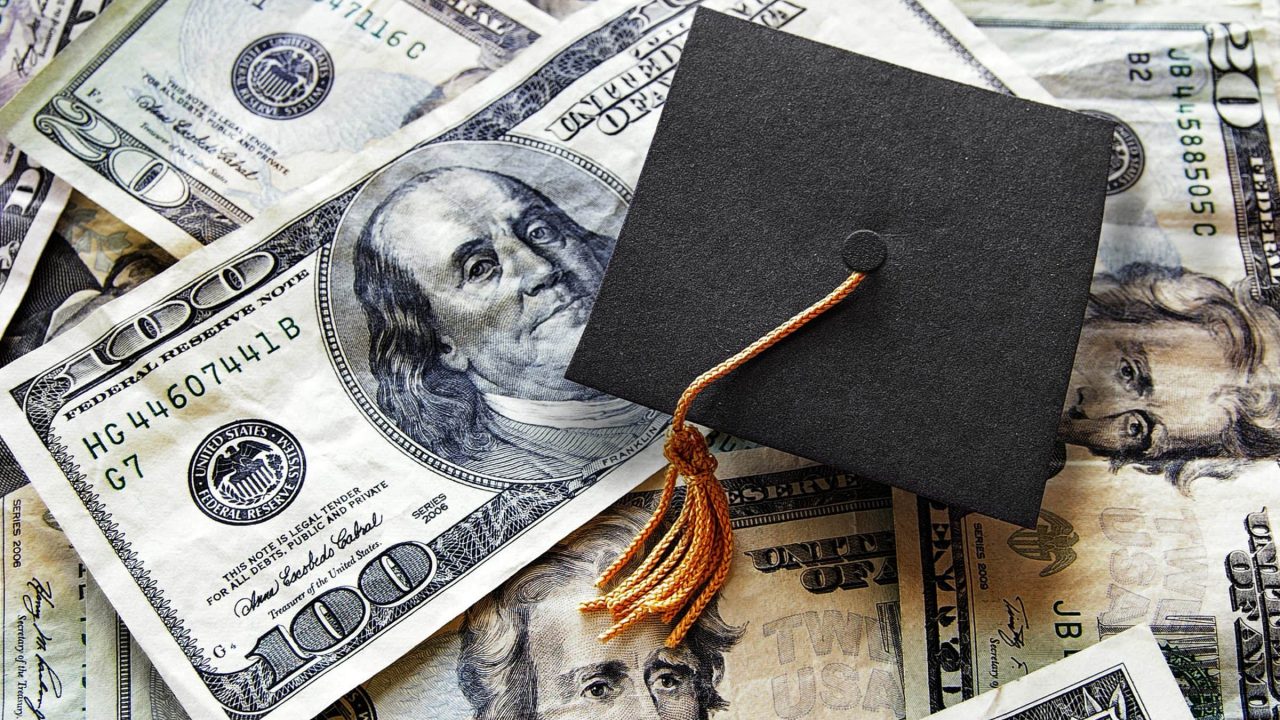 The coronavirus relief package passed by Congress over the weekend includes a repeal of a ban on federal financial aid for students with convictions for drug offenses that has been on the books for more than 20 years. If signed into law by President Trump, the provision of the massive relief and stimulus package would reverse a policy enacted in 1998 at the height of the nation’s failed War on Drugs.

As part of the nearly 6,000 page, $900 billion bill to address the ongoing impact of the COVID-19 pandemic, Congress included reforms to the Higher Education Act that have been under consideration for two years. Under the bill, students applying for financial aid would no longer be required to reveal if they have any drug convictions, a policy that has led to the denial of educational assistance for hundreds of thousands of students over the years.

Adam Smith is the founder of the Alliance for Sensible Markets, a group working to gain federal approval for interstate cannabis commerce. He says that the restoration of aid for students with drug convictions is the culmination of 22 years of work by countless people. Smith has been involved in cannabis policy reform going back more than two decades, when he helped lead opposition to the ban on federal aid for students with drug convictions. In a telephone interview with High Times, he explained the drastic effect the policy had on young people with minor drug offenses on their record.

“If you were popped with a dime bag at 15 years old, you suddenly became lifetime ineligible for federal financial aid,” said Smith. “And to me, it was a microcosm of the insanity of the drug war. We’re going to show you how dangerous cannabis is by destroying your life if we find you with it, and make sure you can ever educate yourself.”

Smith also noted that the ban on financial aid disproportionately impacted members of underserved communities while exacerbating the racial inequities of the failed War on Drugs.

“It impacts kids who most need help to go to school,” he said. “And because we know who gets arrested, it overwhelmingly impacts young people of color.”

When the financial aid ban was enacted, Smith helped to organize student leaders across the country, an effort that in part led to the founding of Students for Responsible Drug Policy (SSPD). Their work led to a rollback of the policy in 2006 so that the ban only applied to students who were convicted of a drug offense while they were receiving aid.

“Over the last two decades, we have been fighting alongside other drug policy reform and education organizations to scale back the penalty,” Rachel Wissner, SSPD co-interim executive director, told Marijuana Moment. “Now that the penalty has fully been repealed, SSDP looks forward to the opportunity to work with Congress and the new administration on broader drug policy reform that ensure those who have been most harmed by the war on drugs are not left behind. We celebrate that Congress has finally accepted that a drug conviction does not mean that someone should be denied access to higher education.”

The coronavirus relief package also includes other higher education reforms, including a complete overhaul of the Free Application for Federal Student Aid (FAFSA), whittling the complicated form from 108 questions down to no more than 36. The bill also restores eligibility for federal education aid known as Pell Grants to incarcerated persons, another ban from the 1990s that is a vestige of the drug war.

During the Obama administration, the Department of Education implemented a pilot program known as Second Chance Pell that allowed 12,000 people behind bars to receive grants to pay for distance learning and other educational programs that required tuition. The program was expanded by current Education Secretary Betsy DeVos, who has urged Congress to make the change permanent.

“It was a bipartisan mistake and a bipartisan correction,” John B. King Jr., who oversaw the Second Chance Pell program when he served as Secretary of Education under Obama, told the New York Times.

Rep. Robert C. Scott of Virginia, the chairman of the House Education Committee and a supporter of the changes, said that he was proud that Democrats were able to include “sweeping reforms on behalf of students across the country” in the relief package.

“Congress has a responsibility to expand access to quality higher education, which remains the surest path to the middle class,” Scott said. “While this is not the comprehensive overhaul of the Higher Education Act, and there is still work to be done, this proposal will help millions of students.”

For the reforms to take effect, the coronavirus relief package must be signed into law by President Trump. However, he has called on Congress to increase relief payments of $600 for individuals included in the bill to $2,000, a demand that could jeopardize Congress’ agreement on the measure.