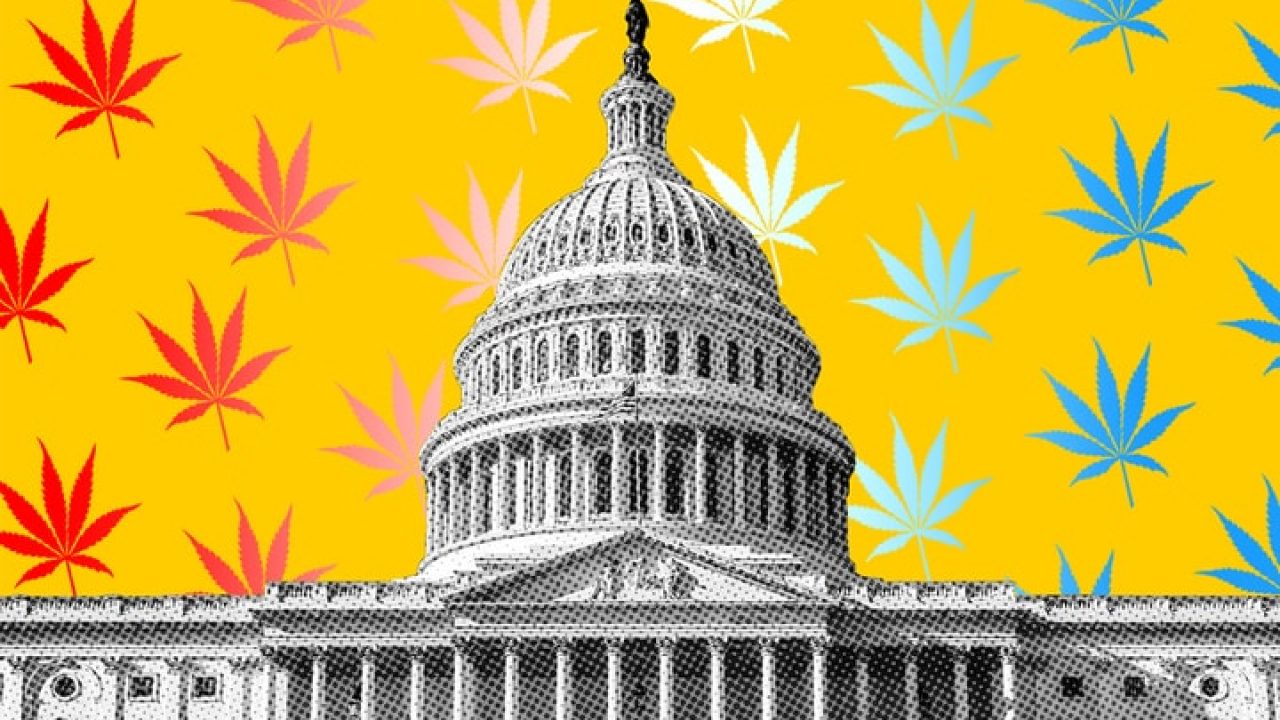 On September 21, the US House of Representatives will debate the most comprehensive cannabis reform bill to ever come up for a vote in a full chamber of Congress.

The Marijuana Opportunity, Reinvestment and Expungement (MORE) Act was introduced last year by Rep. Jerrold Nadler (D-NY), and 78 Congressional co-sponsors have signed on since its introduction. This bill would completely remove cannabis from the Controlled Substances Act, effectively putting an end to the federal prohibition of cannabis. The act would also clear the criminal records of former cannabis offenders, allow those currently jailed for pot crimes to apply for resentencing, and impose a federal 5 percent tax on all cannabis sales.

The MORE Act advanced through several committees last year, but never made its way to the House for a final vote. But this year, House Majority Leader Steny Hoyer (D-MD) announced that the bill would reach the floor within the next three weeks. “I’m pleased to bring the MORE Act to the House Floor next month to decriminalize marijuana at the federal level,” said Hoyer to Marijuana Moment. “This legislation is an important step to correct the disproportionate impact our criminal justice system has had on communities of color.”

Lawmakers have launched dozens of cannabis reform bills over the past decade, but this is the first major bill to actually be scheduled for a vote by the full House. But even if the House does pass this historic piece of legislation, reform is likely to stop there. The Republican-controlled Senate has a long history of shutting down weed reform bills, and like last year, it is doubtful that the GOP leadership would even schedule the MORE Act for a committee vote.

If, by some miracle, the Senate did pass the bill, President Trump would still need to sign it into law. The president has previously expressed support for the STATES Act, a more modest bill that would allow individual states to choose whether or not to legalize weed, but has never been a supporter of full federal legalization. To make matters worse, the MORE Act’s lead Senate sponsor is Senator Kamala Harris, Joe Biden’s vice-presidential nominee. Given the current political climate, it seems highly unlikely that the president would grant Harris this major win just months before the election.

Things could well be set to change in 2021 if Democrats win the election, however. Biden and Harris have proposed their own modest plans to legalize medical marijuana and decriminalize adult-use, but insiders suggest they could be amenable to more progressive action. Growing discontent over the Trump administration’s response to the COVID pandemic and the resulting economic recession could also inspire voters to elect a Democratic majority in both the House and Senate, which would give cannabis reform legislation a much greater chance of success.

Even if the MORE Act fails to become law this year, other cannabis reform efforts could still succeed. The House passed a bill that would grant banking access to state-legal cannabis businesses last year, and added similar language to a coronavirus relief package this year. Arizona, Montana, New Jersey, and South Dakota will all vote on adult-use legalization in 2020, and Mississippi and Nebraska will vote on medical marijuana.