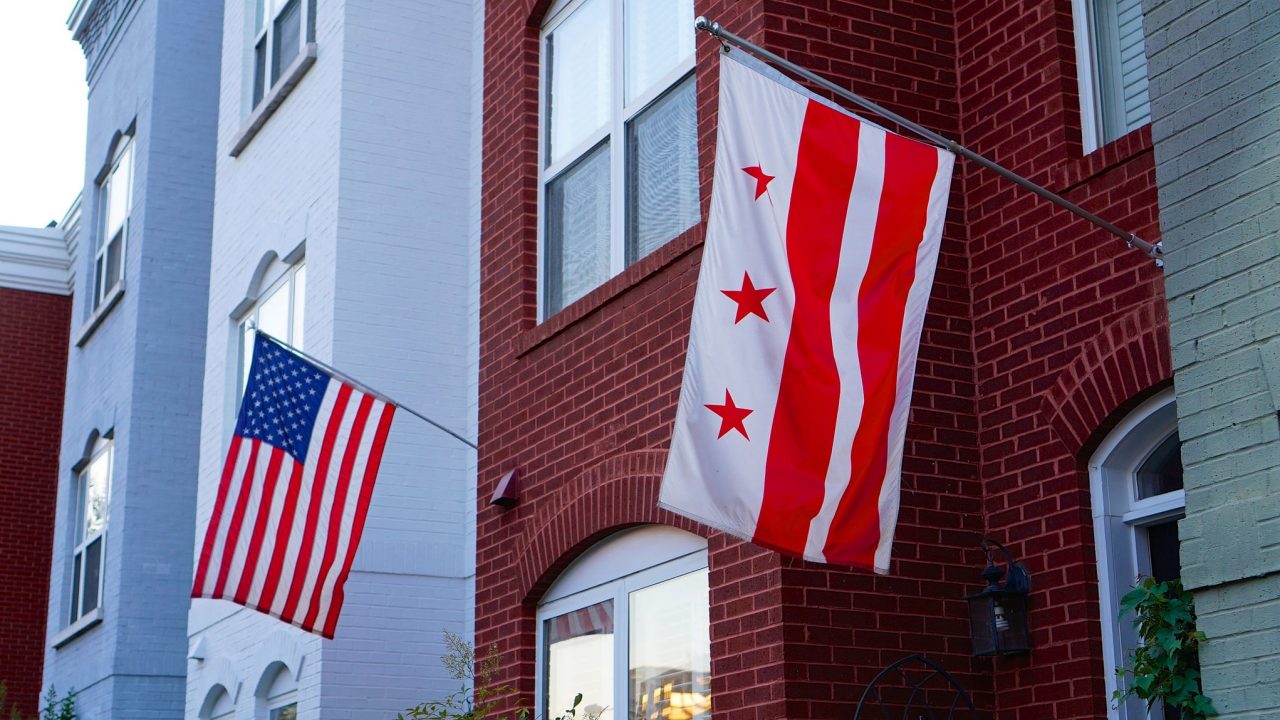 A bill to decriminalize possession of drug paraphernalia for personal use and promote harm reduction was recently signed by the mayor of Washington, D.C.

Mayor Muriel Bowser (D) approved the measures to be enacted as part of the broader Opioid Overdose Prevention Act last week, and the legislation is now in a congressional review stage, as Capitol Hill lawmakers have unique oversight over the jurisdiction’s laws.

In the meantime, the Drug Policy Alliance (DPA) celebrated the reforms, which they say will mitigate drug-related infections, reduce arrests and save lives. Beyond permitting possession of paraphernalia like pipes and syringes, it also allows for the distribution of harm reduction tools.

The District of Columbia is the latest jurisdiction to decriminalize and expand access to harm reduction supplies criminalized under strict paraphernalia laws! @MayorBowser signed it into law this week as a part of omnibus overdose bill B23-0054. This is a huge victory for PWUD.

“What people often forget is that people use drugs in a whole bunch of different ways,” Queen Adesuyi, policy manager of national affairs for DPA, told WJLA. “I think in a time like now, where we’re dealing with a compounded public health crisis, with COVID-19 on top of the increasingly worsening overdose crisis in D.C., it’s not a better time than now to finally get past stigma.”

Prior to the bill’s signing, possession of paraphernalia has been broadly prohibited. The local code is now set to be amended to clarify that possession “other than for personal use” is banned.

“For the purposes of this section, the term ‘personal use’ means the possession of drug paraphernalia in circumstances where there is no evidence of an intent to distribute or manufacture a controlled substance,” the text of the measure states.

Adesuyi called it “a huge step forward for the health and livelihood of people who use drugs.”

not only did @councilofdc unanimously pass drug paraphernalia decriminalization earlier this month, but it was signed into law this week! this is HUGE news for PWUD in the District & for CBOs who can now legally distribute supplies for safer smoking/snorting. #EndOverdoseDC https://t.co/PeJoX0CSjf

D.C. has become something of a hub of drug policy reform. For example, voters in the jurisdiction approved a ballot measure last month to decriminalize a wide range of psychedelics such as psilocybin and ayahuasca.

Bowser released a budget plan for the 2021 fiscal year in May, and it contained a regulatory reform signaling that the local government is preparing to implement regulations for retail marijuana sales just as soon as Congress allows it. That comes one year after she filed a legalization bill.

Activists filed a proposed ballot initiative to legalize marijuana sales in August, but it did not advance.

Separately, a local councilman introduced a bill in October that would expand opportunities for formerly incarcerated people to participate in the city’s existing medical cannabis market.