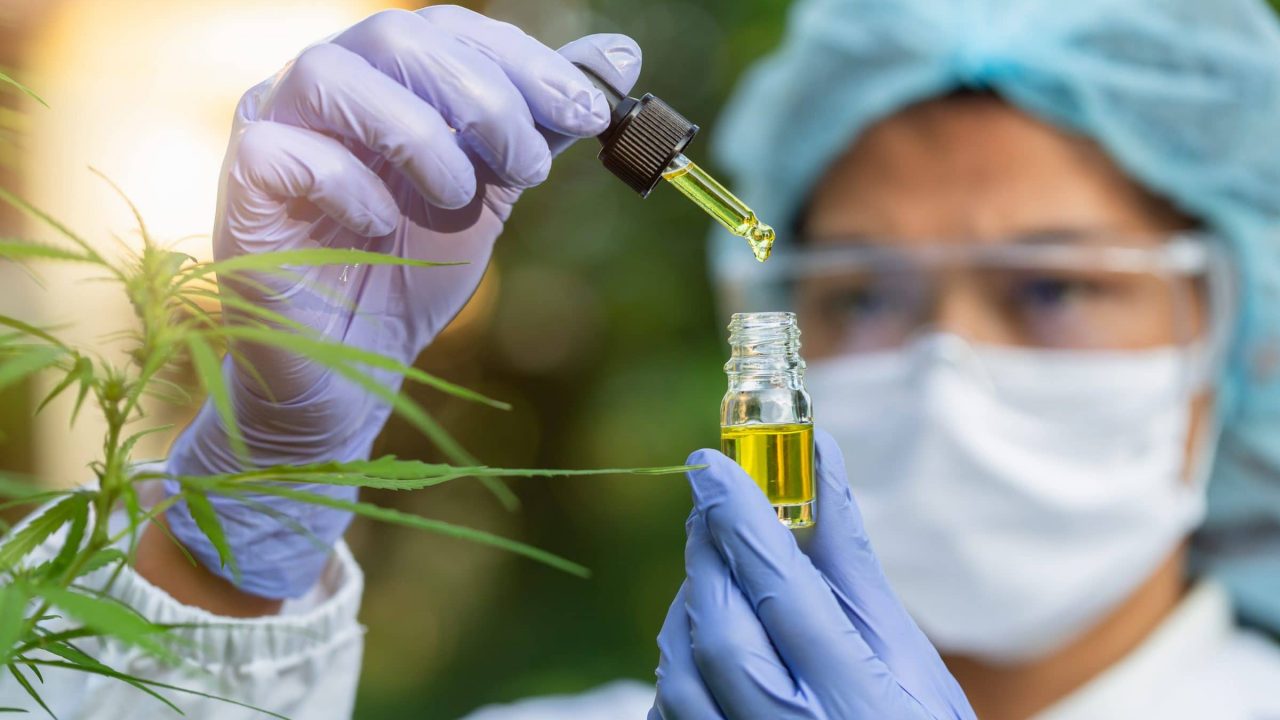 The scientific and medical study of cannabis has come a long way in the U.S. over the past couple of decades, but despite the leaps and bounds made to regulations in many states, and the research done so far, there are still major hurdles in the industry. One of those biggest hurdles is that cannabis remains federally illegal.

As such, the DEA is able to put a stop to a lot of cannabis research, even when it is purely for medical or informational value. Dr. Lyle Craker of the University of Massachusetts—Amherst is sick of this, and is now joining forces with the Multidisciplinary Association for Psychedelic Studies (MAPS) to sue the DEA due to delays approving his research.

Craker is upset because it has been almost 20 years since he has filed to be able to study pharmaceutical cannabis in order to develop a product that is safe for patients. In the opinion of himself and MAPS, this is too long to reasonably wait, and he is taking the issue to Massachusetts state court.

“The strawman of United Nations sanctions has been removed along with all other legitimate objections,” says Allen Hopper, Esq., who is representing Craker.  “With this legal action we are simply asking the DEA and the Attorney General to follow the law—and their own publicly-announced plans to process these applications—by ending this absurd obstruction of clinical research with cannabis. Most Americans have access to a vast array of medical marijuana products through state-regulated systems but lack sufficient clinical research to guide their choices and their healthcare providers’ recommendations.”

“Twenty years ago, our drug development trials for MDMA-assisted psychotherapy for PTSD began and we will soon seek final approval for that treatment,” adds Rick Doblin, Ph.D., of MAPS. “Had Dr. Craker’s initial application in 2001 been processed appropriately, marijuana medicines would now be available through pharmacies, regardless of state law, with the strict safety protocols and dosing regularity people with compromised immune systems and serious illnesses need. It’s hard to imagine the scope of suffering that people have had to endure because politics and fear override science for prohibition-minded officials like the Attorney General.”

While scientific knowledge about cannabis is growing alongside cultural knowledge, the fact that the plant is a Schedule I substance has been holding things back. Currently, only the University of Mississippi is the only place that officially has a federal license to supply cannabis to researchers, so there is a major lack of supply to meet the demand. The longer these gaps exist, the harder it is to gain more knowledge on how cannabis works medicinally.

“MAPS has been dismantling onerous barriers to cannabis research on behalf of scientists who could neither conduct good research under the NIDA monopoly nor criticize it for fear their other research would be threatened,” says Sue Sisley, M.D., another cannabis researcher standing against the DEA. “The only way to create a level playing field for cannabis medicines is to finally allow access to real-world flower that represents the diverse varieties that are readily available throughout the nation’s regulated markets.”