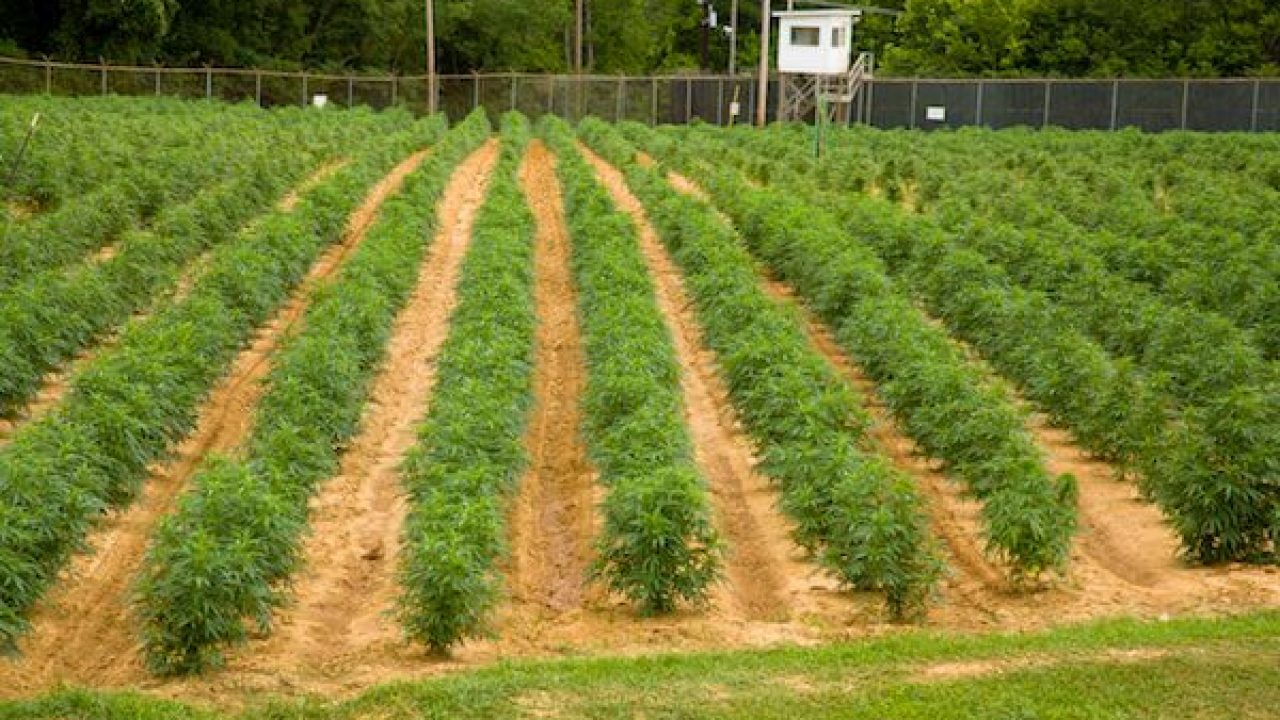 After years of delay, the U.S. Drug Enforcement Administration could soon begin issuing licenses to businesses and institutions to cultivate cannabis for scientists researching the plant.

“I expect them to start issuing licenses no later than the first half of 2021,” said Richard Shain, president of Maridose in Boca Raton, Florida. Maridose is one of roughly 30 entities that have applied for the federal cannabis cultivation permits.

That assessment comes after the DEA on Dec. 18 published its final rule to expand the number of federally approved cultivators of marijuana for research from the current grower – the University of Mississippi – to at least three and as many as 15 or more.

“DEA believes a range of three to 15 growers is a reasonable estimate for purposes of this economic analyses, with the understanding that the actual number could vary considerably,” the newly published rule notes.

Marijuana advocates and lawmakers have charged for months that the DEA has been stalling on expanding medical cannabis research.

Cannabis executives expect the incoming Biden administration will be more positively inclined toward the marijuana industry than President Trump and his administration’s Department of Justice, which oversees the DEA.

Greater research into marijuana and its potential medicinal properties could spur more doctors to recommend medical cannabis, which would boost sales.

Currently, a facility at the University of Mississippi is the only approved marijuana supplier for research. Critics complain that the cannabis grown there doesn’t reflect what’s being sold in the marketplace today.

Several state-legal cannabis businesses have submitted applications to the DEA to grow cannabis for researchers, including:

Shain of Maridose noted that in comments accompanying the new rule, the DEA said it would look “unfavorably” on state-legal marijuana company applicants because of their status as violators of federal cannabis prohibitions.

“’Not viewed favorably’ is code for ‘not going to happen,’” Shain said.

The U.S. House of Representatives this month passed its own bill, H.R. 3797, calling for more federally approved growers of cannabis research.

That bill included language (under section 2Bi) permitting researchers to obtain cannabis through state-legal markets. That would allow researchers to study the effects of marijuana sold by licensed businesses.

Then, on Dec. 15, the Senate passed similar legislation in a bipartisan vote, although that bill would still rely solely on cannabis produced at the University of Mississippi.

In addition to state-legal operators, other cultivation applicants include universities and established institutes such as:

Since then, the university has been the sole supplier with federal permission to grow marijuana for research.

During the final year of the Obama administration, the DEA said it would expand federal cultivation opportunities beyond the University of Mississippi and invited entities to apply for permits to cultivate marijuana for research.

More than 20 companies initially applied, and several more have applied since then.

Under the Trump administration, however, the DEA let the applications languish. That changed in March, when the DEA proposed the current rule, which was published Dec. 18 with minor changes.

Omar Sacirbey can be reached at [email protected]