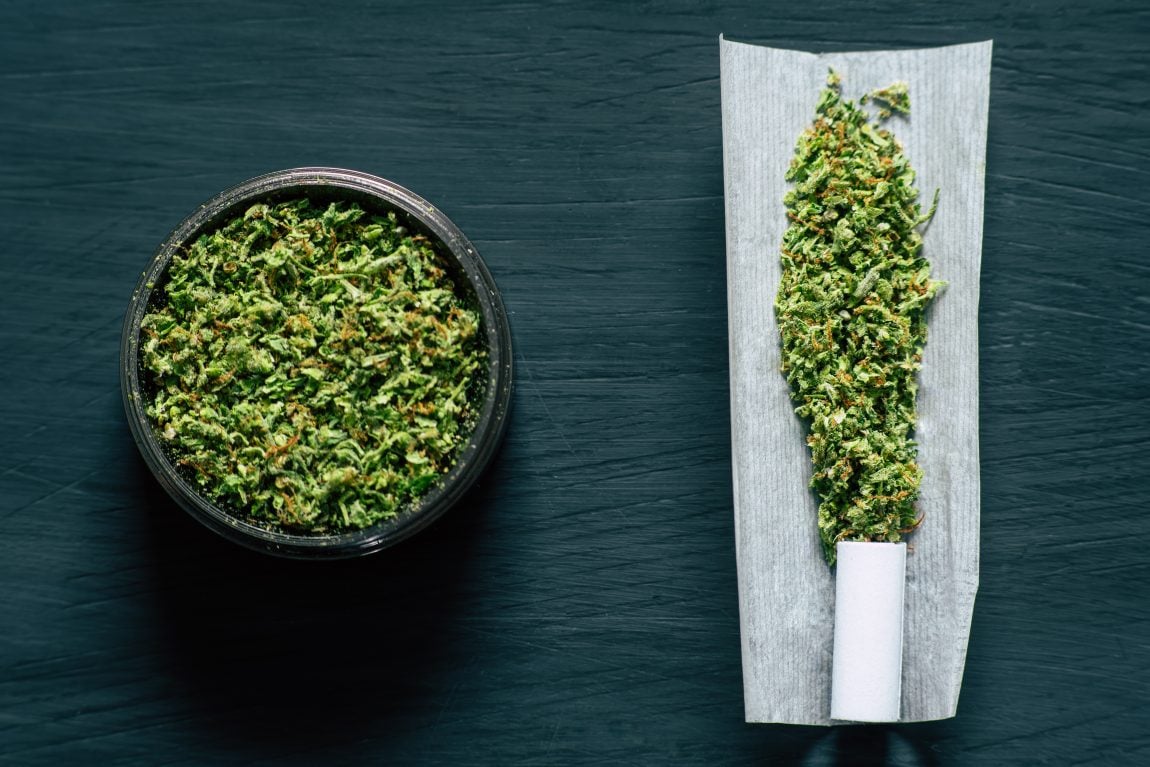 Seizures of illicit marijuana at the U.S. border with Mexico have plunged 80% since 2013, according to a newly released report from the Drug Enforcement Administration. In the 2020 National Drug Threat Assessment, which was released by the DEA on Wednesday, the agency notes that despite its continued illegality under federal law, marijuana “is the most commonly used illicit drug in the United States.”

The report notes that marijuana is widely available in all 50 states. In 2019, a majority of the DEA’s field divisions “indicated marijuana availability was high in their respective areas, meaning marijuana is easily obtained at any time.” The agency’s Atlanta division was the only one that reported that marijuana was less available compared to the previous reporting period.

The report notes that the domestic production of marijuana continues to increase and diversify. This has led to the saturation of some markets, particularly in states that have legalized cannabis. But the U.S. is not the only source of illicit cannabis.

The report notes that Mexico remains the most significant source of foreign-produced marijuana. Cannabis imports from Mexico peaked in 2009 when nearly 4 million pounds of marijuana were seized by federal law enforcement agencies at the southern border.

But while most of the pot coming into the United States is still being smuggled from Mexico, foreign-produced cannabis is no longer the primary source of the weed available in America. Both Colorado and Washington legalized the production and sale of marijuana for recreational use in 2012, and since then 13 more states have also legalized adult-use cannabis.

“In US markets, Mexican marijuana has largely been supplanted by domestic-produced marijuana,” the report notes.

The DEA explains that in 2019, U.S. Customs and Border Protection (CBP) seized nearly 249,000 kilograms of marijuana at the southwest border (SWB) with Mexico. That was down from the more than 287,000 kilograms confiscated by federal authorities at the Mexican border the year before. The decline since recreational marijuana laws have gone into effect in some states is staggering.

“CBP marijuana seizures along the SWB have decreased more than 81 percent since 2013, when almost 1.3 million kilograms were seized,” the DEA reports.

Justin Strekal, the political director for the National Organization for the Reform of Marijuana Laws (NORML),  characterized the dramatic shift in the U.S. marijuana supply chain from Mexican imports to domestically produced cannabis as a “welcome development.”

“As reformers predicted, when given the option, consumers choose their cannabis to be grown in America,” Strekal said in a statement from the advocacy group. “States’ decisions to legally regulate cannabis has, as expected, led to a precipitous drop in demand for imported cannabis and has significantly disrupted the illicit cannabis trade in Mexico. These are important developments to emphasize as additional states continue to discuss replacing cannabis criminalization policies with those that seek to legalize and regulate the marijuana marketplace.”