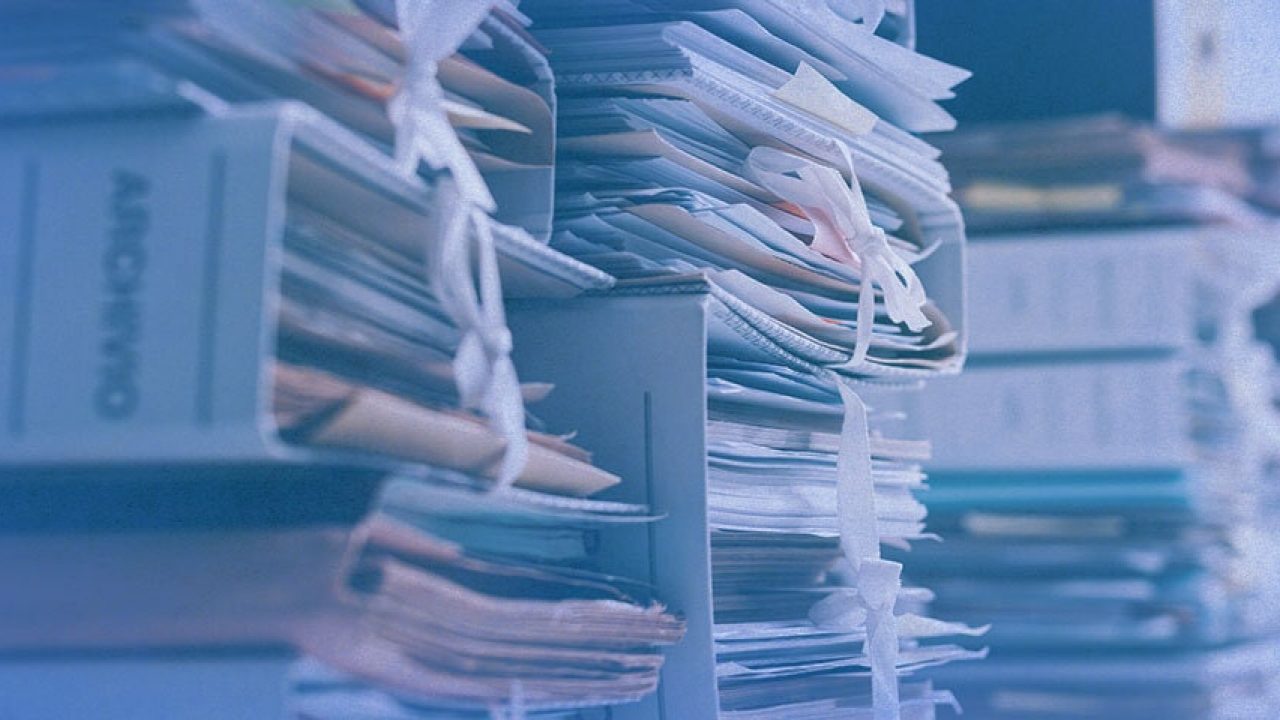 The Multidisciplinary Association for Psychedelic Studies (MAPS) says the administration of President Donald Trump and the DEA have “failed to process more than 30 outstanding license applications for over four years despite administrative guidance; the DEA’s announced plans; and the support of scientists, senators,” and the National Institutes on Drug Abuse. Craker is seeking federal approval to cultivate cannabis “to support safe and effective cannabis research,” according to the lawsuit.

Rick Doblin, Ph.D., founder and executive director of MAPS, suggested that had Craker’s initial application in 2001 “been processed appropriately, marijuana medicines would now be available through pharmacies, regardless of state law, with the strict safety protocols and dosing regularity people with compromised immune systems and serious illnesses need.”

“It’s hard to imagine the scope of suffering that people have had to endure because politics and fear override science for prohibition-minded officials like the Attorney General.” – Doblin in a press release

The lawsuit notes that Craker and MAPS had hoped to bring cannabis-based medicines to market under a nonprofit pharmaceutical model.

The plaintiffs also allege that the Trump Administration “secretly sabotaged” the federal Growers Program through a secret Office of Legal Counsel Memorandum.

“Rather than disclosing the shutdown or delays to the public or the applicants or their supporters in Congress – and rather than denying the applications for registration on the basis of the OLC Memorandum to permit judicial review – [Department of Justice] and DEA disclosed nothing and simply sat on the pending applications with no agency action or explanation,” the lawsuit says.

Upon approval of licenses, MAPS said, “it is anticipated that clinical trials to assess the safety and efficacy of cannabis will be initiated for dozens of conditions.” Craker and MAPS plan to develop cannabis medications and make them available through MAPS’s wholly-owned subsidiary, MAPS Public Benefit Corporation.