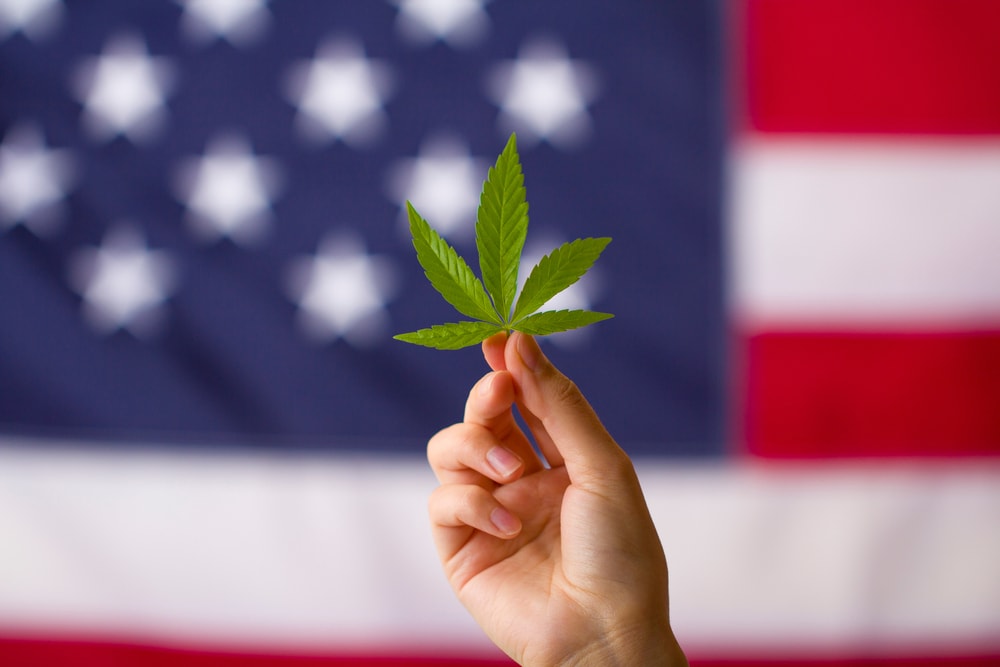 The 2018 Farm Bill paved a path for hemp farmers throughout the United States. While hemp cultivation is federally legal, the cannabis plant responsible for producing THC—the psychoactive cannabis compound—is still illegal. But some shop operators have recently begun distributing a hemp derivative that offers comparable effects to THC, adding to the confusion of what’s legal and what isn’t.

The U.S. Drug Enforcement Administration (DEA) has tried banning the new hemp-derived product. But some business owners are still working to exploit this legal loophole.

Alex Petrick, a hemp distributor, told WFSU Public Media, “The definition of marijuana is cannabis that is above 0.3 [percent] delta-9-THC plus THCA times .877. Delta-8, on the other hand, is not mentioned anywhere regarding marijuana in any situation or context.”

Petrick has developed a new product: delta-8-THC. This new product bypasses the federal law that prohibits anything above 0.3 percent delta-9. He claims that these two delta’s are different.

“If I use a delta-9-THC product from a medical marijuana treatment center, it creates a euphoric high that can last anywhere from two to four hours,” he explained. “Delta-8, on the other hand, is very quick in and quick out. It’s an effect that lasts anywhere from 30 minutes to an hour and a half.”

After the DEA tried banning delta-8 THC by rule as opposed to law, it was challenged by the Hemp Industries Association (HIA) and a South Carolina-based hemp company, RE Botanicals. Tim Gorgon, the Scientific Officer for a CBD and Hemp company and board member of the HIA, claims Delta-8 isn’t a synthetic cannabinoid.

“So it’s present for a little bit in the plant. But how guys are doing it in California and some guys out here, they’re using a CBD concentrate and using that to convert into a Delta-8-THC molecule,” explained Gordon. He believes that the court will overturn the DEA’s rule because the Farm Bill has legalized the hemp plant in its entirety.

“They would have to amend the Controlled Substances Act to include Delta-8 specifically, and I can’t see them doing that,” Gordon said. “Number two, just like you mentioned, we legalized hemp and all the cannabinoids present in hemp, so Delta-8 happens to be one of them.”

Benzinga reported that the complaint for declaratory and injunctive relief was filed Monday, October 12, in the afternoon in the U.S. District Court for the District of Columbia alleges the DEA is unlawfully trying to regulate certain lawful hemp-derived products by misinterpreting the 2018 Farm Bill.