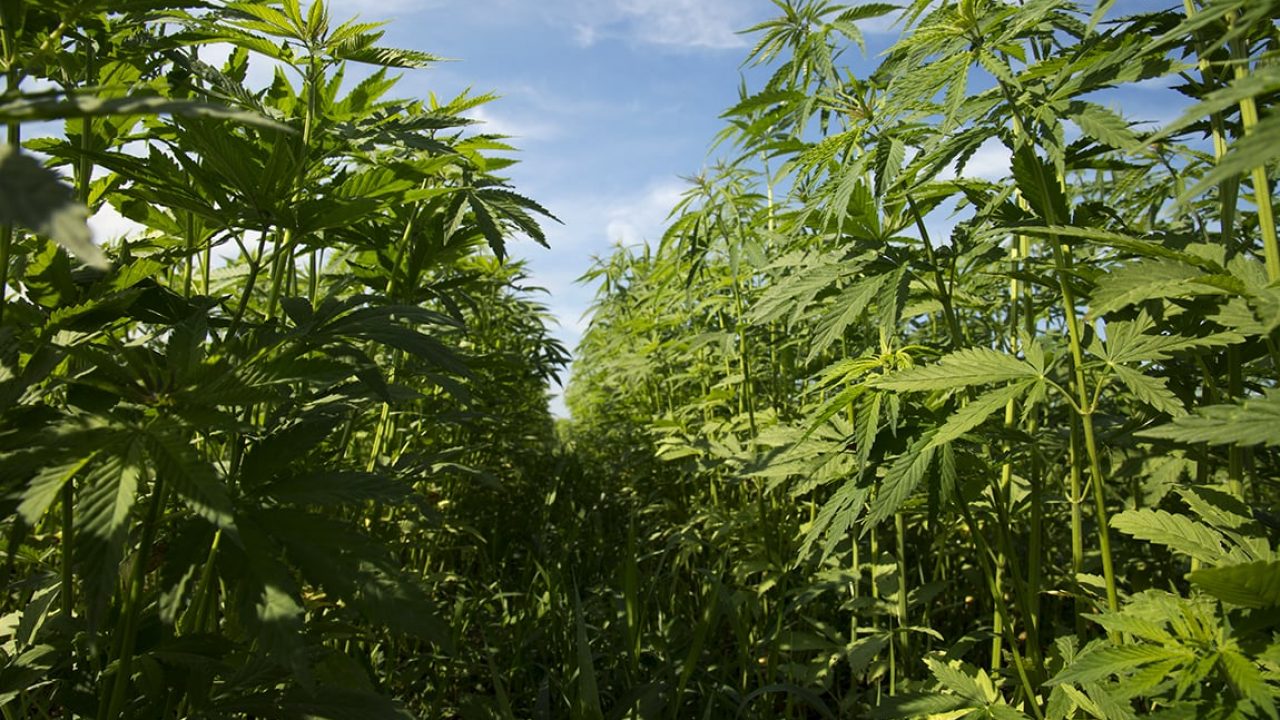 A pair of senators representing Oregon sent a letter to the Drug Enforcement Administration (DEA) on Thursday to demand changes to the agency’s proposed hemp regulations.

This is the second congressional request DEA has received on the subject this week, with a group of nine House members similarly imploring a revision of a rule concerning hemp extractions on Tuesday.

DEA released an interim final rule (IFR) for the crop in August, and it said the regulations were simply meant to comply with the 2018 Farm Bill that legalized hemp and its derivatives. But stakeholders and advocates have expressed serious concerns about certain proposals, arguing that they could put processors at risk of violating federal law and hamper the industry’s growth.

Sens. Ron Wyden (D-OR) and Jeff Merkley (D-OR) said in the new letter that despite DEA’s claim that its IFR is only about compliance, the proposal “does significantly more.”

“The IFR treats hemp as a Schedule I controlled substance at any point its THC content exceeds 0.3% THC,” they said. “However, when Congress passed the 2018 Farm Bill, we understood that intermediate stages of hemp processing can cause hemp extracts to temporarily exceed 0.3% THC, which is why we defined hemp based on its delta-9 THC level.”

“In effect, the IFR criminalizes the intermediate steps of hemp processing, which is wholly inconsistent with Congress’s clearly stated purpose and the text of the 2018 Farm Bill,” the letter states.

In other words, while Congress intended to legalize hemp extracts, businesses that produce the materials could find themselves inadvertently breaking the law and be subject to enforcement action if THC levels temporarily increase beyond 0.3 percent.

A public comment period on DEA’s proposed rules closed on Tuesday. It saw more than 3,300 submissions, many of which focused on issues with the “work in progress” hemp THC issue.

Another issue identified by more than 1,000 commenters concerns delta-8 THC. The most widely known cannabinoid is delta-9 THC, the main component responsible for creating an intoxicating effect, but delta-8 THC from hemp is also psychoactive and is an object of growing interest within the market.

Because DEA’s proposed regulations state that all “synthetically derived tetrahydrocannabinols remain schedule I controlled substances,” some feel that would directly impact the burgeoning cannabinoid, as its converted from CBD through the use of a catalyst—and that could be interpreted as a synthetic production process.

In any case, it’s not clear whether DEA deliberately crafted either of these rules with the intent of criminalizing certain hemp producers—but stakeholders and advocates aren’t taking any chances.

The U.S. Department of Agriculture (USDA) has faced separate criticism over its own proposed hemp rules, though it has been more proactive in addressing them. Following significant pushback from the industry over certain regulations it views as excessively restrictive, the agency reopened a public comment period, which also closed this month.

USDA is also planning to distribute a national survey to gain insights from thousands of hemp businesses that could inform its approach to regulating the market.

Read the letter from Wyden and Merkley on DEA’s hemp proposal below:

Wyden and Merkley letter on… by Marijuana Moment