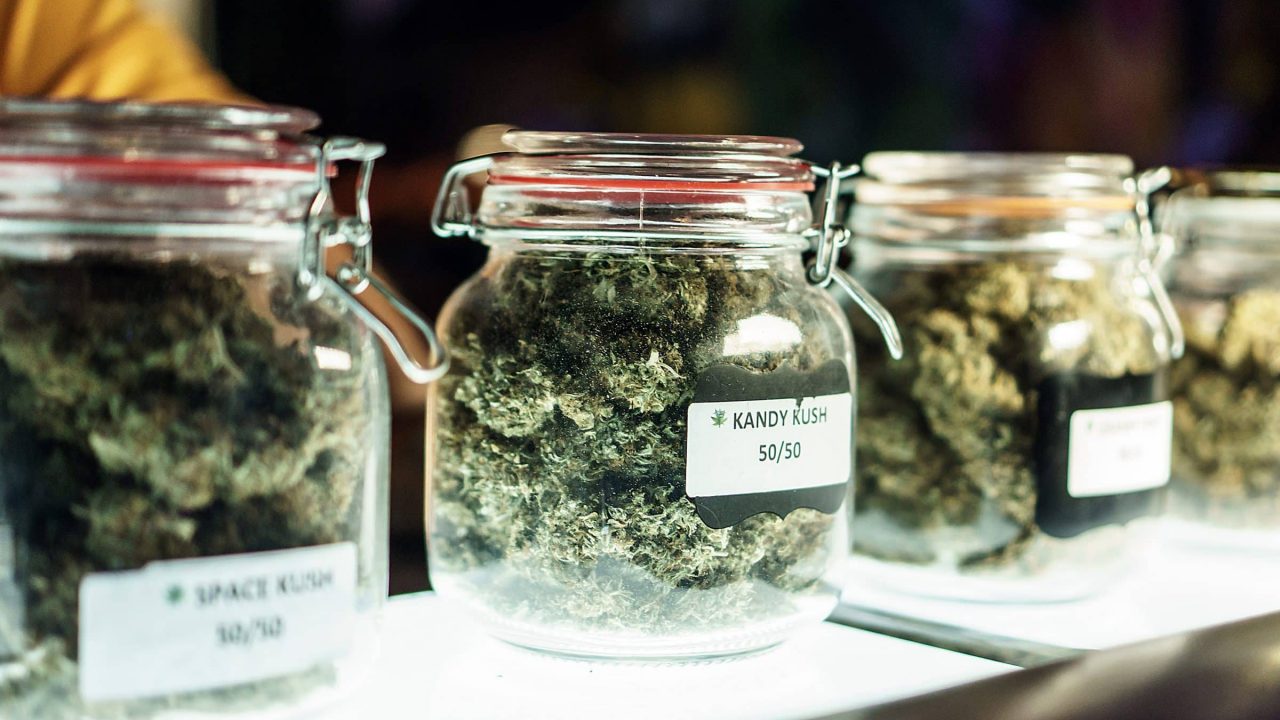 A new cannabis bill, House Bill 150, just advanced out of a Delaware House committee and is headed to a full vote on the House floor. If this bill passes, it will mean legal cannabis is on the way for Delaware.
The House Health & Human Development Committee approved the bill this week after hours of discussions, and now, it is headed to a full vote hopefully in April or May. If House Bill 150 becomes law, it will allow those 21 and up to buy one ounce of recreational cannabis at a time from licensed stores. There will also be a 15 percent sales tax.
Under this law, like many other states, using cannabis in public or in a vehicle will be against the law, and employers can prohibit cannabis use if they prefer. There will also be no home growing allowed, and individual cities and counties could opt out of allowing cannabis facilities. Cannabis would be regulated like alcohol under the Division of Alcohol and Tobacco Enforcement.

Many spoke out in front of the House in support of legal cannabis, and some spoke up about concerns regarding how it will impact the community or the already existing medical cannabis program. Many feel that this will be a much needed and welcome blow to the illicit market, as well as the war on drugs.
“Delaware doesn’t exist in a bubble, and it’s just impractical, illogical and fiscally irresponsible at this point to think that cannabis prohibition will ever eliminate cannabis from Delaware,” Zoe Patchell, president of the Delaware Cannabis Advocacy Network, said in front of the legislature.
The Consideration of Social EquityIf this measure passes, up to 30 retail licenses will be granted over the first year and four months after the law goes into effect. Employees who pay fair wages and value diversity will be preferred, and there will also be licenses available for growing and distributing.
Like many other states, Delaware is also thinking about how to prioritize social equity. The three license types it is offering will be competition, social equity, and microbusiness. Social equity licenses will go to those disproportionately impacted by the war on drugs, as determined by the Delaware marijuana commissioner.  This will include folks from areas “that have high rates of arrest, conviction, and incarceration relating to the sale, possession, use, cultivation, manufacture, or transport of marijuana.” Those convicted of a cannabis-related crime during prohibition will still be considered for licenses.
“There is no just cause or reason why this plant remains a Schedule I drug” said Jacqueline Seifred, a cannabis advocate who shared the story of how cannabis helped her son overcome his opioid addiction. She shared her story with the House to help further the cause of legalization.

However, this is not a done deal, as the bill still has to make it out of the House, and there are still some who have concerns about how cannabis will impact traffic accidents, sobriety while working, the black market, and youth use. The next few months will tell whether legal cannabis is on the horizon or Delaware.