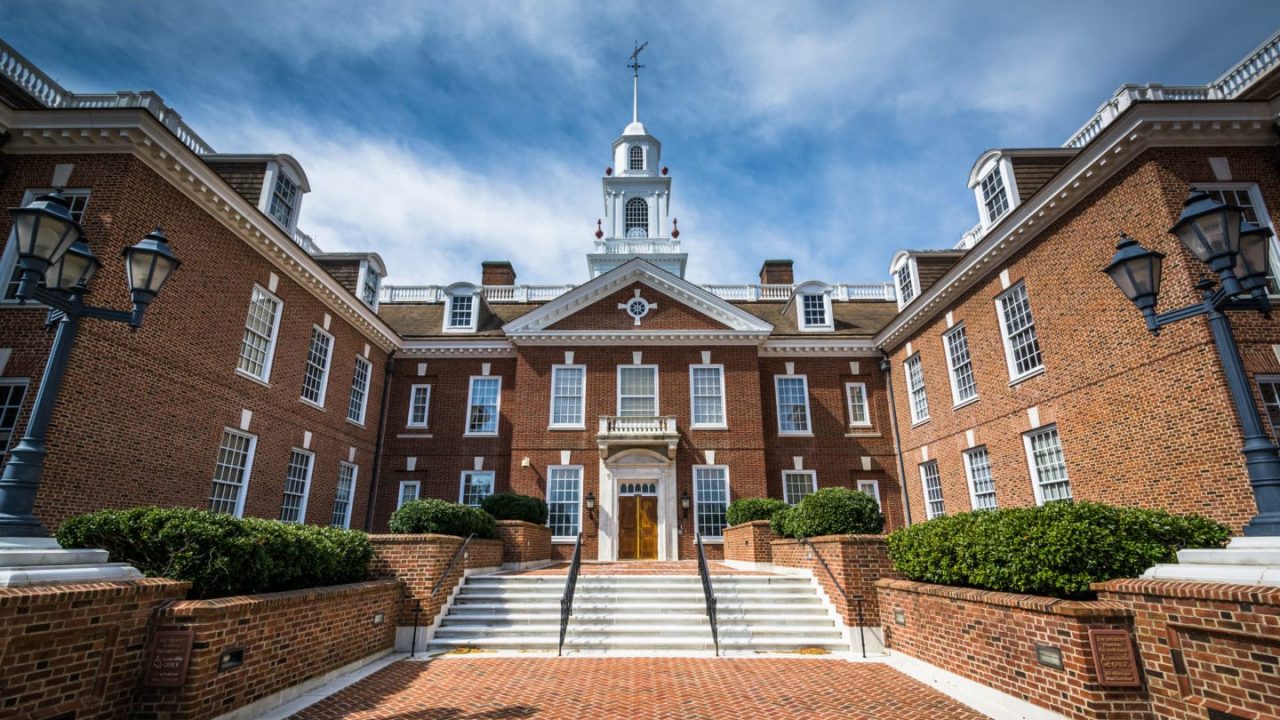 Delaware was getting ramped up for possible legalization this legislative session. The possibility seemed promising, especially considering we’ve been watching the progress in Virginia, Connecticut and other newly legal states unfold. Now, however, it is not to be, as amendments have delayed any legal cannabis progress until at least 2022.

HB 150, the bill that would have legalized adult-use cannabis in Delaware, already passed 10-5 in the House and Human Development Committee back in March. The Wilmington City Council also passed a resolution that would back this decision, and polls show there is a lot of support in Delaware for this bill.

So, it looked like things were going to move forward, as the House was prepared to vote on legal cannabis as of June 10. But the bill was removed from the agenda just hours before the vote was to take place. Now, activists have not given up hope and are speaking out on the next steps.
Disappointment in Delaware“Part of our effort has been to level the playing field for those most impacted by the failed War on Drugs. However, including our proposed social equity fund would make House Bill 150 a 3/4 majority bill, per the Delaware Constitution,” said Representative Ed Osienski, a Democrat and the primary sponsor of the bill. “Simply put, we do not have the 31 votes necessary to pass the bill in its current state.
“However, removing the fund—which would restore the original, attainable 3/5 majority—would create other concerns about our commitment to those communities. My charge at this stage is to find a compromise that all supporters can rally behind. When we reach that compromise, I will bring HB 150 forward for consideration. I am committed to continuing to work with all parties to find a solution that allows Delaware to become the next state to legalize adult recreational marijuana.”
Zoë Patchell, executive director of Delaware CAN also expressed disappointment in this delay, because reform for criminal justice and policing is an urgent matter that can’t wait another year. People’s livelihoods are at stake. “We were really hoping, for the sake of all the people and communities that are affected by cannabis prohibition daily, that lawmakers would come to an agreement before the end of session and finally end arrests and police contact for conduct that is now legal in eighteen States, and our nation’s Capital,” Patchell said.
Patchell continued to explain that those who are most negatively impacted by the War on Drugs are are people of color, as well as people in lower socioeconomic classes. “The cost of waiting will result in thousands of lives ruined, continued targeted enforcement, particularly in poor and communities of color, and will likely result in an increase in cannabis offenses. We also expect consumers to flock to New Jersey and to start forming safe access networks,” said Patchell.
Laura Sharer, executive director of Delaware NORML, added, “Legalizing cannabis is about more than just allowing recreational use, or the money that can be made. This essential reform is about undoing a century of racist policies that disproportionately targeted Black and Latino communities. It’s about rebuilding the communities that have suffered the most harm. And it’s about ensuring that everyone has access to the opportunities that the legal cannabis market provides.
“All of the arrests have failed. With legalization we have a chance to implement cannabis policy focused on public health. The task now is to bring our lawmakers together to ensure the swift passage of this measure.”
Activists want legal cannabis, and have been working towards it in Delaware for a decade, but it looks like they will be delayed at least another year.
“Legalization isn’t going to just happen in Delaware, it will take real work”, Patchell said. “We face well-funded, powerful opponents who aim to continue cannabis prohibition and uphold the control that it affords over our residents. Every year our lawmakers seem to give in to those powers. We don’t have the ability to place legalization on the ballot, and our legislative measure keeps facing a filibuster-like, supermajority vote requirement. That’s why we are dedicated to keeping our supporters and advocates on the diligent path, working together over the next several months to get Delaware into a better future with legal cannabis.”