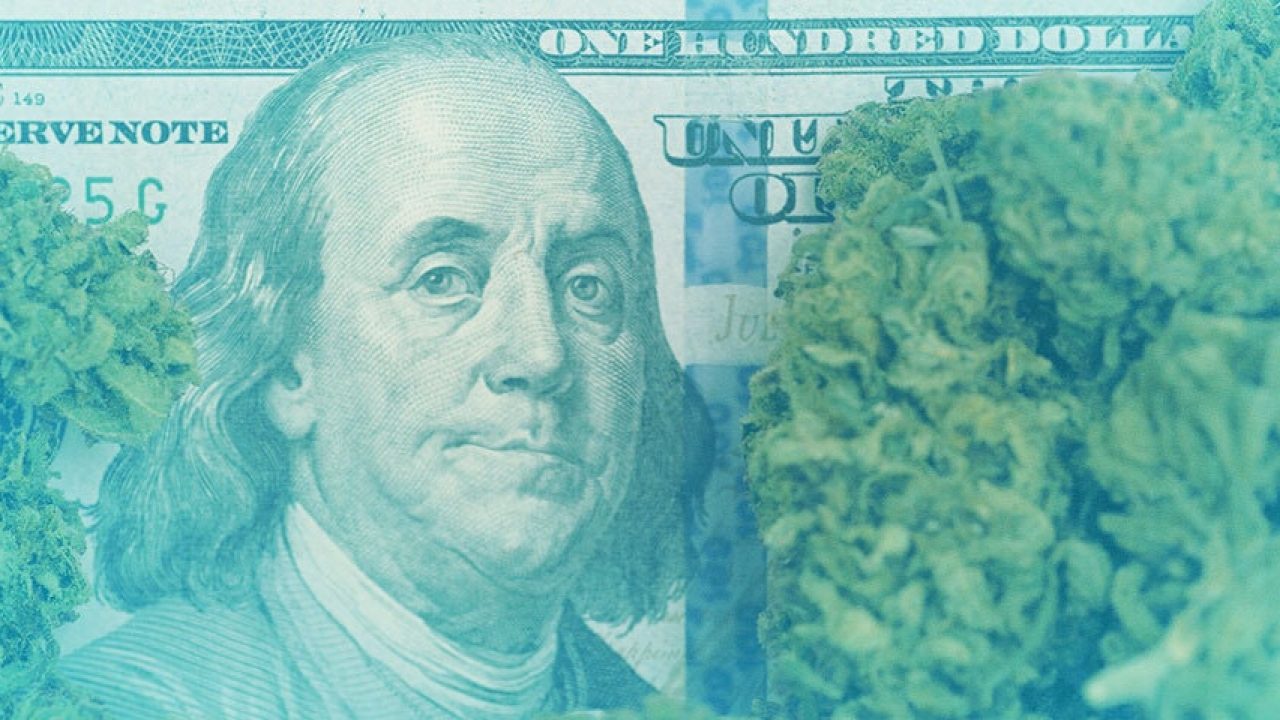 Deschutes County, Oregon is suing the state over cannabis tax revenues it believes it should be paid despite an August 2019 moratorium on new cannabis processing and cultivation facilities in the county, the Oregonian reports. The lawsuit names the Oregon Departments of Revenue, Administrative Services, and the Oregon Liquor Control Commission (OLCC), which oversees the state’s cannabis industry.

Mark Pettinger, OLCC spokesman, told the Oregonian that when county commissioners voted to approved the ban – which was upheld by county voters during November’s General Election – that “essentially became the point in time which the county was no longer eligible to receive its portion of the 17 percent state tax collected at point of sale.” He specified that even though the county allowed existing producers to continue operations and “retail activity takes place” in the county, the ban on operations prohibits the county from receiving industry-derived tax revenues.

Deschutes is the only county in the state to opt into cannabis operations and then subsequently opt out of permitting operations, the report says.

Richard Hoover, a spokesman for the Department of Revenue, explained that prior to the moratorium, the county was receiving about 4 percent of the revenue from the state’s cannabis revenue fund, which is shared with the counties. Without the moratorium, Deschutes County would have received about $514,000 from December 2019 to this September, he said.

Adam Smith, assistant legal counsel with the county, told the Oregonian that the county believes the state is interpreting the law too narrowly. The court filing argues that the law does not preclude the county from the funds because the moratorium and subsequent opt-out by voters did not impact current operators in the county.

According to the Department of Revenue, Oregon received $133,150,349 in cannabis-derived state sales taxes in fiscal year 2020 which ended in June – an increase of more than $30 million from 2019 and more than $50 million from 2018. In the third quarter of 2020, the state disbursed $8,217,598 to counties that opted into cannabis operations, according to the Revenue Department.