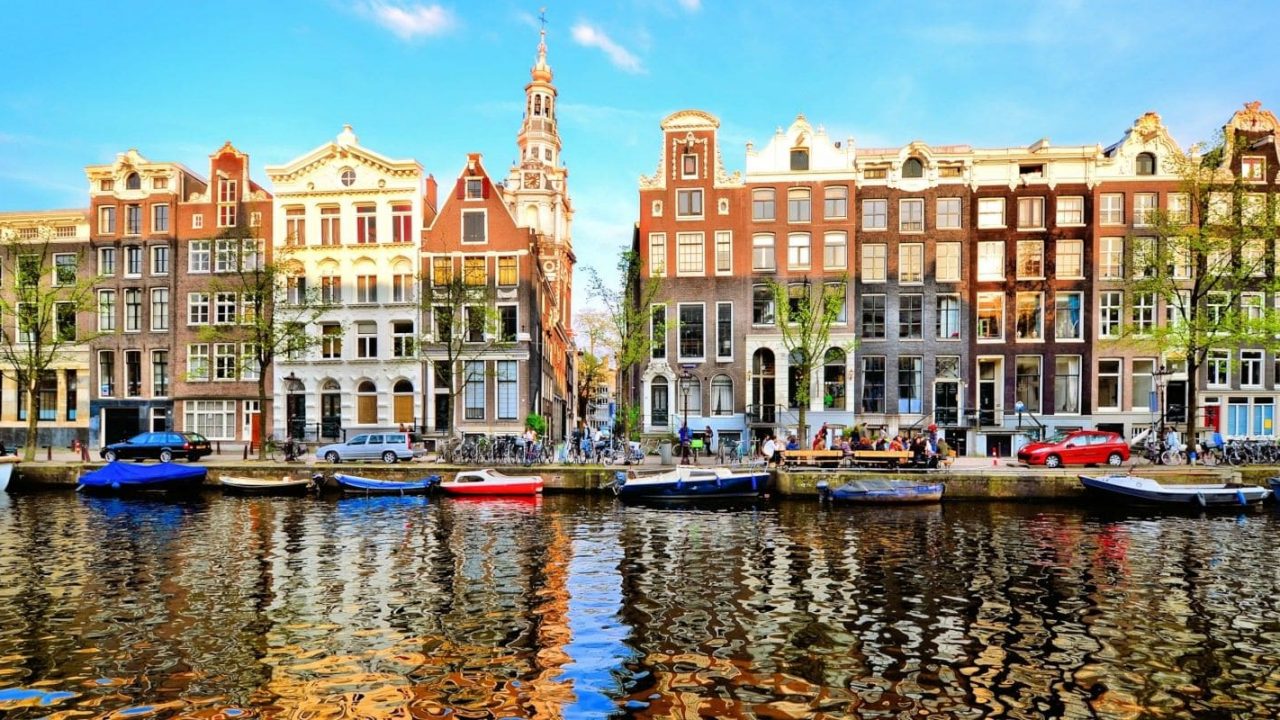 A Dutch judge rejected a request to annul the results of a lottery process used to select cultivators for the country’s recreational cannabis experiment.

“This means the experiment will likely continue moving forward as planned,” Kaj Hollemans, a drug policy consultant based in the Netherlands, told Marijuana Business Daily.

“It is now at the stage at which the government performs the background checks of the first 10 lottery winners.”

The winners will likely be the first legal commercial growers of adult-use marijuana in Europe.

A group of eight applicants who were not selected among the 10 winners of the lottery went to court, complaining about several procedural issues.

One of the issues raised involved three rejected applications that had been considered in the draw, reducing “the applicants’ chances (to be one of the 10 winners) by 2%,” the ruling noted.

The applicants also said “growers of insufficient quality have been selected,” which is “contrary to the public interest that is served by a well, professionally conducted and successful experiment.”

But the judge on  Thursday rejected their call to redo the draw.

“There is no substantive reason to grant the requests,” the ruling stipulates.

To be eligible for the draw, prospective growers had to submit an application to be evaluated by the government.

The selection process involved consulting mayors of the municipalities where the applicants hoped to grow.

Because there were more than 10 qualifying applicants, a lottery was conducted to select the growers for the experiment. Those outside the 10 winners were waitlisted.

The eight applicants that went to court had been waitlisted in positions ranging from 18th to 41st – meaning they have little chance of being selected.

While this headwind might be over, other issues could affect the development of the program within the expected timeline, Hollemans told MJBizDaily.

Last week, the Dutch government fell over a child-benefits scandal, and elections are due in less than two months.

The government will “continue in a caretaker capacity until a new government is formed, meaning no big nor controversial decisions are expected in the next weeks,” Hollemans said.

“At the moment, we don’t know whether this could affect the recreational experiment nor how, but it cannot be ruled out that this gets paused until the new government is sworn in.”