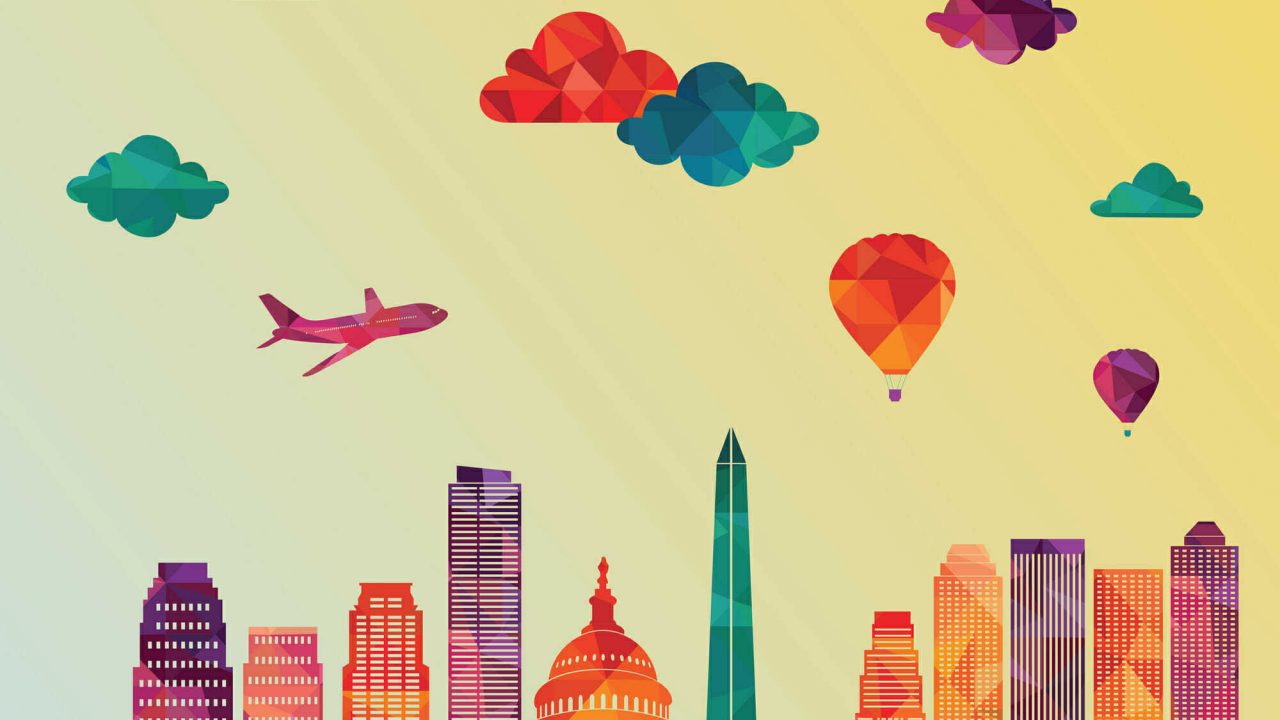 Election 2020: Psychedelics on the Ballot in Washington D.C.

Oregon is not the only jurisdiction with psilocybin (and other controlled psychedelic plant substances) on the ballot this fall. For our coverage of Oregon’s Measure 109, see:

On the other side of the country our nation’s capital has its own ballot initiative on psychedelics, Initiative 81, formally known as the Entheogenic Plant and Fungus Policy Act of 2020. Some news organizations have labeled Initiative 81 as a “decriminalization” measure, but it’s important to recognize that even if Initiative 81 passes, psychedelics won’t be “legal” in D.C. Initiative 81 does the following:

So Initiative 81 does not mean that persons may not be prosecuted for the possession, cultivation and so forth of psilocybin and it doesn’t make psilocybin “legal” in any sense.  Psilocybin remains a Schedule 1 drug, meaning the DEA says it has a high likelihood of abuse and no accepted medical use – just like marijuana. (Though just last year the FDA granted psilocybin “breakthrough” status for its potential in treating depression.)

Rather than “legalizing” psilocybin in any respect, Initiative 81 merely declares that the War on Drugs as it pertains to psilocybin should be a low priority for D.C. law enforcement.  In that respect, Initiative 81 is similar to Measure 301, which passed in Denver, Colorado in 2019 and other measures passed in Santa Cruz and Oakland, California and Ann Arbor, Michigan.

Among the findings in Initiative 81 is that “practices with entheogenic plants and fungi have long existed, have been considered sacred to a number of cultures and religions for millennia, and continue to be enhanced and improve.” For more on the use of psychedelics for religious purposes, on that topic, see this excellent article by my colleague, Griffen Thorne, and this one.

We at the Canna Law Blog support Initiative 81, as we do Measure 109, and encourage our D.C.-based readers to vote Yes!  For more reading on psilocybin see:

The Psilocybin Movement is Like the Cannabis Movement (Except When It’s Not)
USPTO Grants Trademark for PSILOCYBIN, But Don’t Get Too Worked Up Yet
FDA Approves Drug Trial for Psilocybin (Magic Mushrooms)
This Psilocybin Patent Could Be a Really Big Deal
Will Psilocybin Clinics Be The Next Big Thing in Treating Depression?

The post Election 2020: Psychedelics on the Ballot in Washington D.C. appeared first on Harris Bricken.