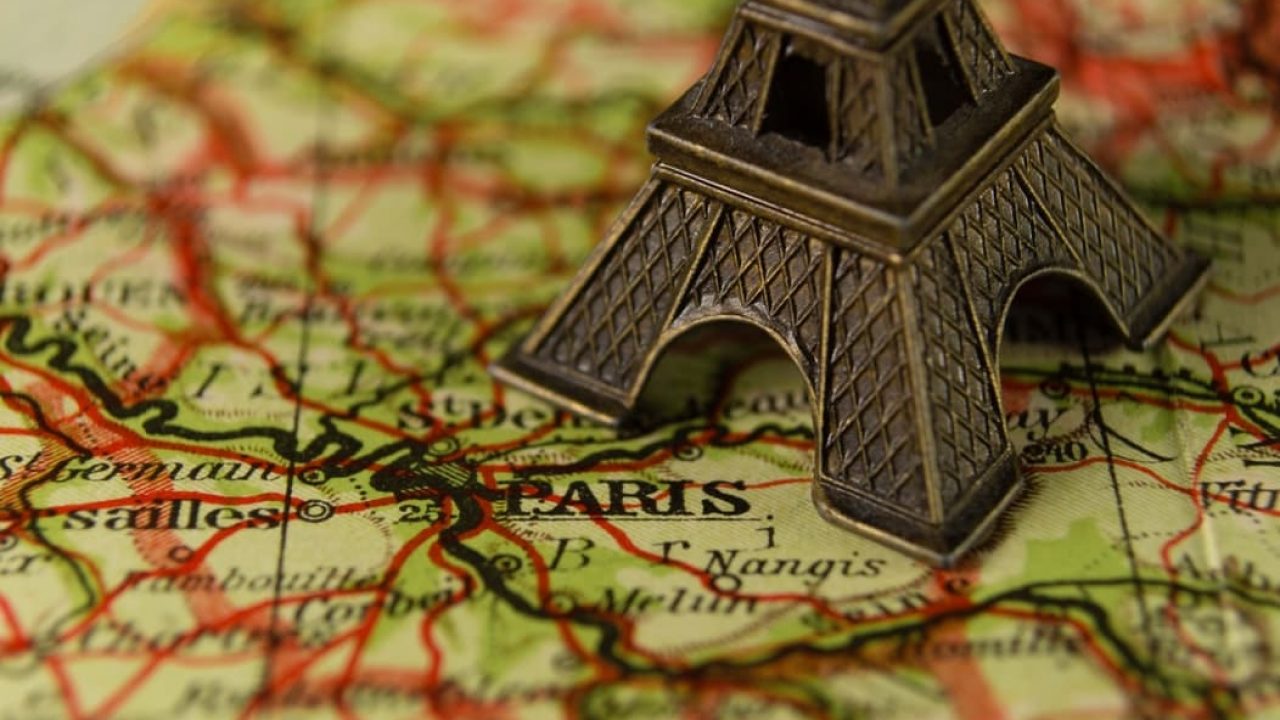 Five judges on the European Union’s top court in Luxembourg are set to rule on the legality of France’s ban on hemp-derived CBD – and potentially upend the future of Europe’s hemp industry in the process.

Thursday’s ruling on the so-called Kanavape case is one of the most highly anticipated decisions for Europe’s CBD industry. It sets the stage for the European Commission to take a final stance on whether flower-derived CBD should be regulated as a narcotic.

The ruling also comes two weeks before a December vote by the U.N. Commission on Narcotic Drugs on the way cannabis and related substances are scheduled in two international narcotics treaties. One of those treaties – the Single Convention on Narcotic Drugs (1961) – has come under scrutiny of the EU court in deliberating the Kanavape case.

The Kanavape case originated with a 2014 dispute in France over the marketing of a CBD vape product whose contents were imported from the Czech Republic.

France, one of the top countries for hemp cultivation in Europe, prohibits the marketing of products derived from the hemp flower or the entire plant.

This ban allowed French authorities to prosecute Sébastien Béguerie and Antonin Cohen for marketing a hemp-derived CBD vaping product under the brand Kanavape.
The CBD used in Béguerie’s and Cohen’s Kanavape product, however, was extracted from legally-grown Czech hemp. This led a French appeals court judge to forward the case to the EU Court of Justice, asking if France’s restriction on hemp products violated the bloc’s free-movement principle.

In May, an adviser to the top court said France’s ban on the marketing of hemp-derived CBD products contradicted EU law on the free movement of goods.

Crucially, this non-binding opinion was based on the advocate general’s understanding that the free-movement principle applies because hemp-derived CBD is not classified as a narcotic drug under that 1961 United Nations treaty.

The court’s judges generally follow the opinion of the advocate general.

But that may not be the case for the Kanavape case, which hinges on the interpretation of a decades-old narcotics treaty with wording that has long vexed hemp activists and regulators.

The five judges could offer a more rigorous reading of the 1961 treaty than the one offered by the advocate general in May, ruling that cannabidiol is a narcotic and therefore not subject to the EU’s free movement principle.

The judges could also interpret the UN treaty favorably for CBD, but not in the same terms as the general advocate.

Eveline Van Keymeulen, a lawyer who represented Cohen, said the case will set a binding precedent at a critical time for the CBD industry. She wrote earlier this year that a decision following the advocate general’s opinion “will have a significant impact on the CBD industry in Europe, which is losing market share compared to other regions such as the US and Canada because of the fragmented” legal framework.

“It would not only require France to adapt its legislation in order to allow the marketing of CBD extracted from the entire hemp plant, but may also force other national regulators to (re)examine existing restrictions related to hemp-derived products in light of the free movement of goods in the EU,” wrote Keymeulen, counsel at Paris law firm Allen & Overy.

Melchior Bachelet of the Syndicat Professionnel du Chanvre, a French association for hemp operators, said the group has reached out to policymakers to prepare them for a range of possible rulings and to think about how each one might affect the French hemp industry and trade within the EU.

Monica Raymunt can be reached at [email protected]

Learn more about the latest cannabis market conditions in Europe at the European Market Passholder Day Forum at MJBizCon2020, coming up Nov. 23 or on demand anytime afterward.