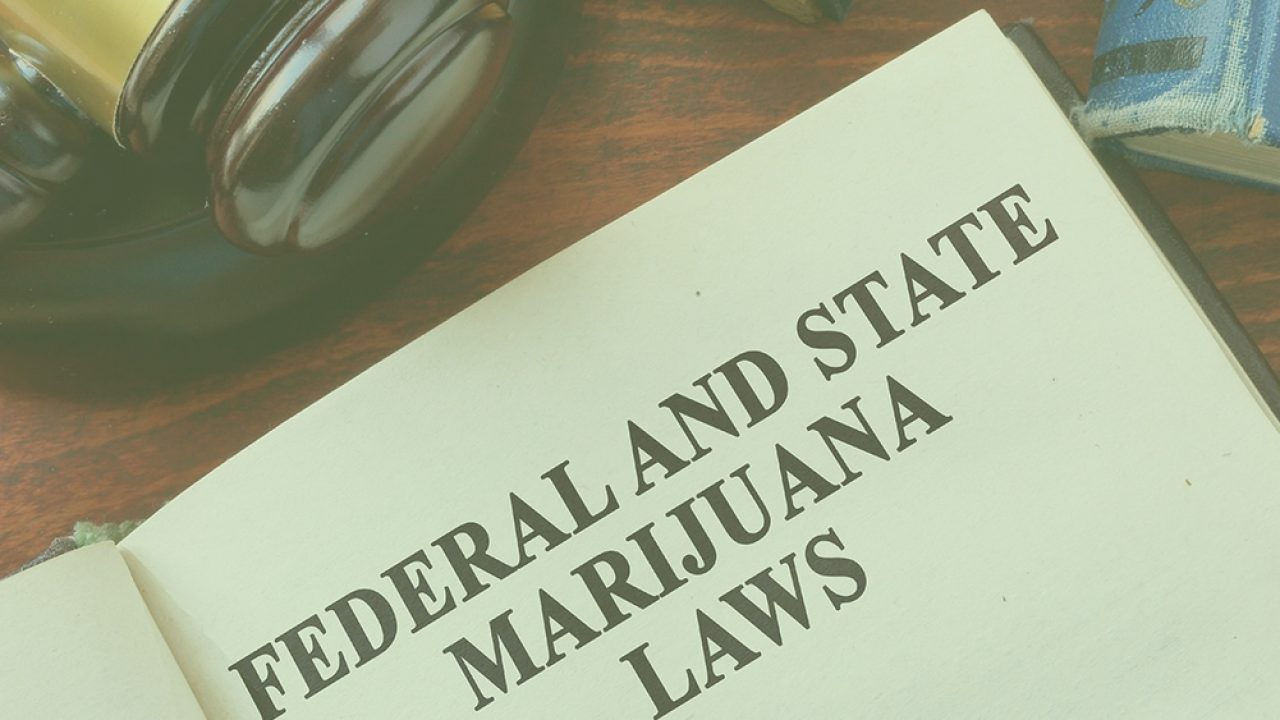 Chicago-based cannabis company Verano Holdings is facing a Racketeer Influence and Corrupt Organization, or RICO, lawsuit after allegedly directing an employee to transport cannabis clippings from Illinois to Arkansas, according to a federal complaint outlined by the Chicago Sun-Times.

“In June 2019, [the manager] went to the Verano facility in Illinois, inartfully took clippings from the Verano marijuana, and secreted them in Whole Foods salad. [H]e then took the marijuana-laced salads with him on a commercial flight from Chicago to Memphis, Tennessee, where he rented a car and drove the Verano marijuana to [Nielsen] in Arkansas.” – The federal lawsuit, via Patch

The complaint, filed Monday in Colorado, is based on the allegations of former Harvest Health employee Nicholas Nielsen, who was arrested in January 2020 after police found more than 9.5 ounces of cannabis and multiple jars of concentrates, two indoor growing tents, 380 vaporizers, edibles and various other paraphernalia at his apartment. The employee was charged with possession of a controlled substance with intent to deliver, manufacture of a controlled substance, and possession of paraphernalia.

Arizona-based Harvest Health and Verano are partners in the Arkansas dispensary, Natural State Wellness Enterprises. In 2019, Harvest had planned an $850 million acquisition of Verano, but the deal was called off in March 2020 following scrutiny from antitrust regulators, the suit states.

According to the suit, plaintiff Nielsen worked for Natural State Wellness in Newport, Arkansas, managed by Harvest.

“Defendants faced a problem: They could now grow cannabis, but how would they obtain the cannabis in the new state to grow it?” the lawsuit states. “It’s a chicken or egg problem that every licensed marijuana cultivator faces: they can grow cannabis, but have no means to obtain the new plant materials that does not violate both state and federal law.”

In an interview with the Sun-Times, a Verano spokesperson called the charges “totally false and absurd” and a “sensationalized and imagined series of events aimed at a company like Verano with a proven track record of compliant operations.”

“Knowing his client was legally bound to take any dispute to binding confidential arbitration, Mr. Nielsen’s lawyer threatened to unleash a smear campaign by filing a lawsuit filled with damaging false information unless we paid him millions of dollars. He went so far as to threaten what he believed the headline emanating from the lawsuit would be.” — Fahn, via Chicago Sun Times

Note: Lukas Barfield contributed to the reporting in this article.