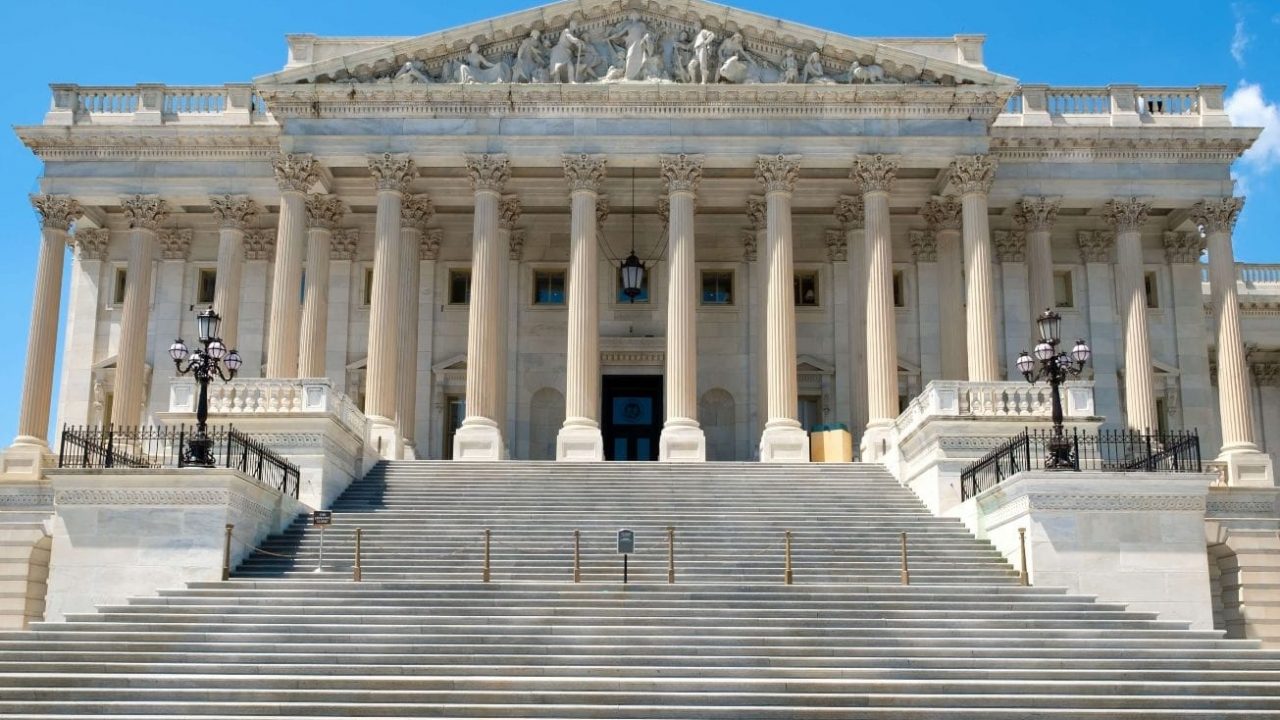 Learn more about the state of the marijuana industry at MJBizCon 2020.

A U.S. House of Representatives panel on Wednesday paved the way for the full House to vote later this week on a measure to remove marijuana from the federal Controlled Substances Act.

The House Rules Committee, after about an hour of testimony, advanced the Marijuana Opportunity, Reinvestment and Expungement Act (MORE) for final consideration before the full chamber.

The action marked the final procedural step before an expected historic floor vote.
The MORE Act, if passed and enacted into law, would over time create billions of dollars of business opportunities and interstate commerce.

House approval is considered to be largely symbolic since the Republican-led Senate isn’t expected to take up the bill this legislative session.

And unless Democrats win control of the U.S. Senate through two runoff races in Georgia on Jan. 5, passage is unlikely in the next legislative session when Democrat Joe Biden is president.

Supporters stressed that under the MORE Act states still would control how to regulate commercial marijuana markets in their jurisdictions.

“The states will be able to do what they want to do without federal interference,” Rep. Earl Blumenauer, an Oregon Democrat and founder of the Congressional Cannabis Caucus, said during Wednesday’s hearing.

“This is an opportunity for the federal government to get in step with what’s happened across the country.”

The House Judiciary Committee advanced the MORE Act a year ago in a landmark vote.

The full House had been scheduled to vote on the MORE Act in September, but moderates put pressure on leaders to postpone the vote until after the election and instead focus on the coronavirus crisis and a COVID-19 relief bill.